Between 2001 and 2010, the global area planted for kiwifruit grew 58.5%, reaching 90,339 Ha, the Food and Agriculture Organization of the United Nations (FAO) reported.

According to a detailed report by Chile's Office of Agriculture Studies and Policies (ODEPA), the FAO 2010 figures indicate that Italy claims the greatest planting area worldwide with 27.3% of total plantations.

The European country led the list for global production as well with 30.6% of the share. In a close second was New Zealand with 27.9%, followed by Chile with 16.9%, Greece at 8.6% and France at 5.2%. Combined, these five nations accounted for 90% of overall production of the fruit.

The report noted that a high percentage of world production is sold on international markets. The main producers, including Italy, New Zealand and Chile, dedicate a major part of output to external markets and rank as the top exporters.

Since global production and planted area have increased, so has import volume. Between 2007 and 2011, volume increased 11.2%, according to the International Trade Center (CCI).

Import values also recorded an increase during the time frame, which implies a rise in international prices.

Fruit imports were concentrated in the Northern Hemisphere, led by European nations, Russia, Japan and the United States. China has also begun to gain importance as a market over recent years.

Traditional kiwifruit markets such as Germany, Belgium and Spain showed a drop in import volume. The report cites the European economic crisis as a reason for the change.

In contrast, the group of countries that follow them - Russia, the Netherlands, Japan and the U.S. - showed a clear trend toward increased import volume during the period evaluated.

"Japan demonstrated an important increase in its kiwifruit import price. Maintaining the same volume of around 60,000 MT for the period, its value rose from US$160 million to $US265 million. The absolute dependence of the Japanese market on New Zealand kiwifruit has allowed continuously rising prices through aggressive marketing," the report said.

"The Russia Federation, the Netherlands and China also show strong recovery for import value. Russia, however, maintains prices below other markets."

"These figures show how weak target growth is for the top kiwifruit exporting countries," the report said.

In terms of value, the category grew 27.5% from US$1.608 million to US$2.050 million. New Zealand felt the greatest growth, showing successful positioning by the country.

New Zealand has achieved gradual export price growth over the past five years, particularly in Japan. 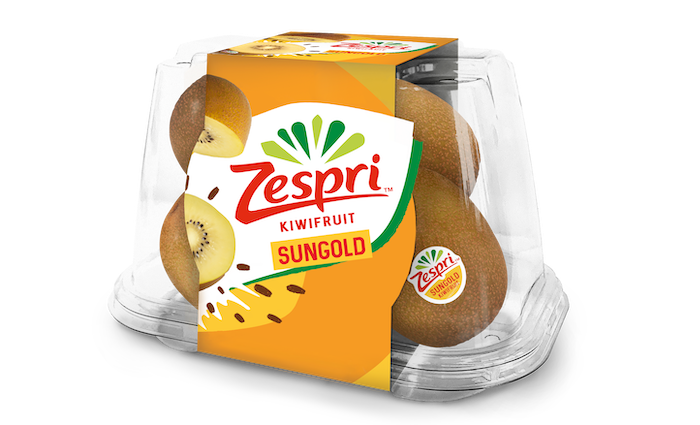