South Africa's Dried Fruit Technical Services (DFTS) sent out a call for calm in the raisin industry yesterday, as high wine grape yields have created concern as to where all of the fruit will go.

"It’s not a concern about the potential for the market. The potential is there. It’s only the internal funding for the process. It’s a matter of negotiating different payment structures. That is on the go already," he said.

Several factors have impeded financing for packers to take on this year's exceptionally large crop, including the effects of labor unrest and the rising cost of inputs.

Smit said the key this year lies in negotiating an extended payment system that will allow packers to take produce off of grower hands at a reasonable cost.

"Up to now the packers have bought the total crop and paid for it in cash. But because the crop is much bigger, it requires much more funding to buy it, which is not always available because of the guarantees for them," he said.

"So the only thing that happens is that they negotiate the extended payments so that you don’t have to give everything up front."

A major cause for this year's boom has been dry weather that favors dried fruit production.

"The crop is bigger than we expected and that is because the weather conditions were very good for drying and seedless grapes, which would normally go to the wine sellers, have been dried because the price is better for raisins than for wine," Smit said.

"We had zero rain from the first of January up to about a week ago. Normally if the weather deteriorates, then the risk is bigger if it is dried as raisins and then the decision could be taken to the seller where it is processed immediately."

The key for tapping into raisin potential, however, will be negotiating a system to economically transfer fruit to packers.

"It will benefit the industry that they can show their whole crop and still get a good price for it. Otherwise growers sit on the crop. If growers have the crop in their possession, they would not necessarily have ideal conditions to store that, which the packers do have," he said.

DFTS explained in a media release that this year is a buyer's market, with high output pushing prices down. If producers insist on full payment now, they will have to settle for a lower price or accept selling only a portion of their crop. 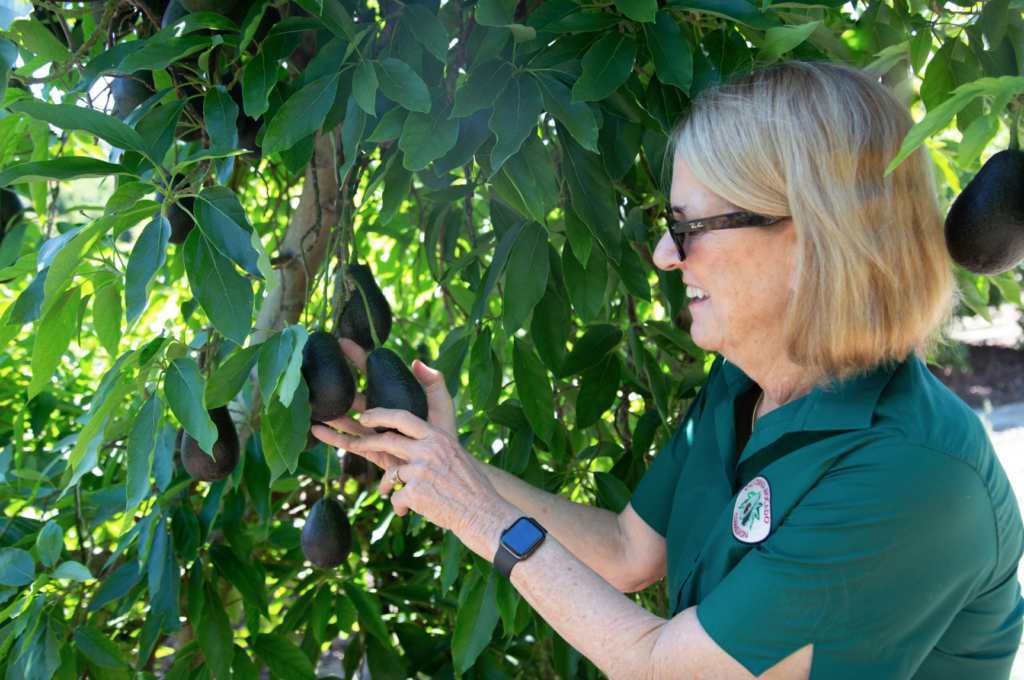