Spanish soft fruit association Freshuelva says it has suffered one of its worst ever strawberry seasons, after heavy rains left a negative impact on crops in much of the country's south.

Speaking to Andalucía Información, Freshuelva president Alberto Garrocho said he had "never seen as negative a campaign" as the 2013 season, which reached its end in early June in Huelva, the Andalusian province which accounts for 90% of Spain's strawberry production.

Garrocho said more than 60% of the association's producers had failed to cover their costs this season, adding that many in the sector would be "on tenderhooks" and dependent on the backing they have received over recent campaigns.

He told the publication that heavy rains during February, March and April had adversely affected the quality of this year’s crop, while fruit ripening had also been affected by a lack of sunshine during these months.

However, Huelva's strawberry growers have not been the only Spanish fruit farmers affected by the inclement conditions.

According to the Extremaduran fruit producers’ association Afruex, production of early stonefruit in the western Spanish region of Extremadura has dropped by 23% year-on-year to 170,000 metric tons (MT).

Production of plums was worst hit, falling by 31%, while peach and nectarine volumes dropped by 12% and 20% respectively.

In a statement, Afruex said that heavy rains and low temperatures during the early part of 2013 had been the top causes of the stonefruit production decrease. 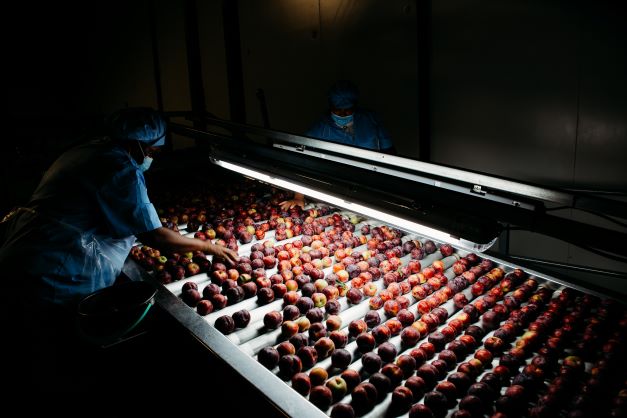