"APHIS has determined that measures beyond standard port of arrival inspection are required to mitigate the risks posed by the plant pests associated with papayas from Peru," APHIS said.

The systems approach would only allow imports to the continental United States from production locations registered with Peru's national plant protection organization (NPPO), which would "require packing procedures designed to exclude quarantine pests, and would require fruit fly trapping, field sanitation, and hot water treatment to remove pests of concern from the pathway".

APHIS highlighted the proposed approach had been used successfully to mitigate the risks associated with importing papayas from Central America, Brazil, Colombia, and Ecuador.

From a harvesting perspective, all orchards were papayas are grown would have to be kept free of fruit that is one-half or more ripe, and all culled and fallen fruit would have to be buried, destroyed, or removed from the farm at least twice a week.

"Although papayas are a potential host for Medfly and South American fruit fly, these fruit flies typically prefer ripe fruits as well as culled or fallen papayas.

"Therefore, requiring that only green papayas (less than half ripe) be present on the trees and that culled and fallen fruit be buried, destroyed, or removed from the farm would reduce the populations of Medfly and South American fruit fly in the fields where papayas intended for importation into the continental United States are grown."

This condition would carry through to the packing process under the proposed rules, requiring papayas to be less than one-half ripe, with the shell surface no more than one-quarter yellow, surrounded by light green.

APHIS will be considering all comments received on the proposed rule until and on Oct. 8, 2013. 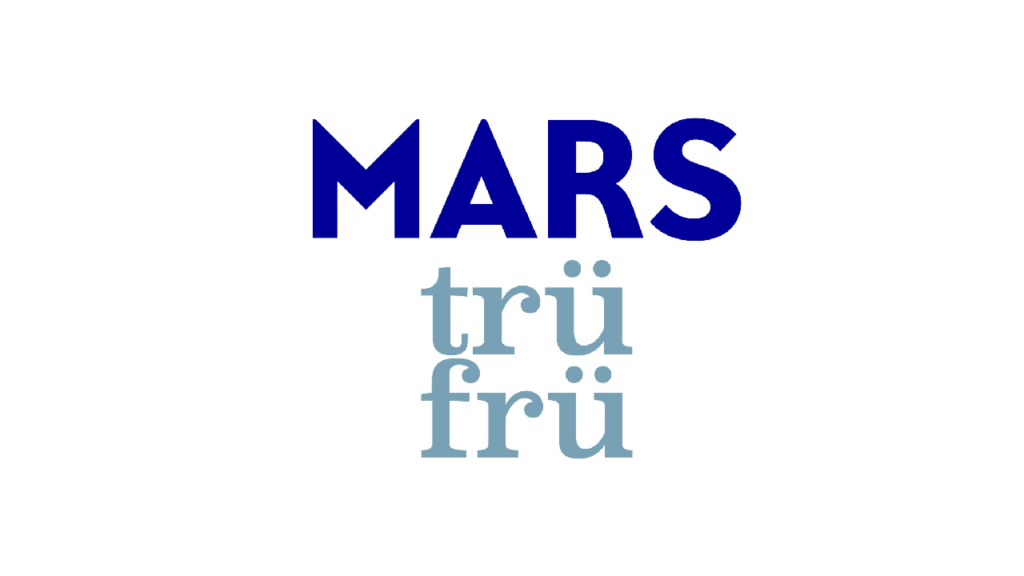 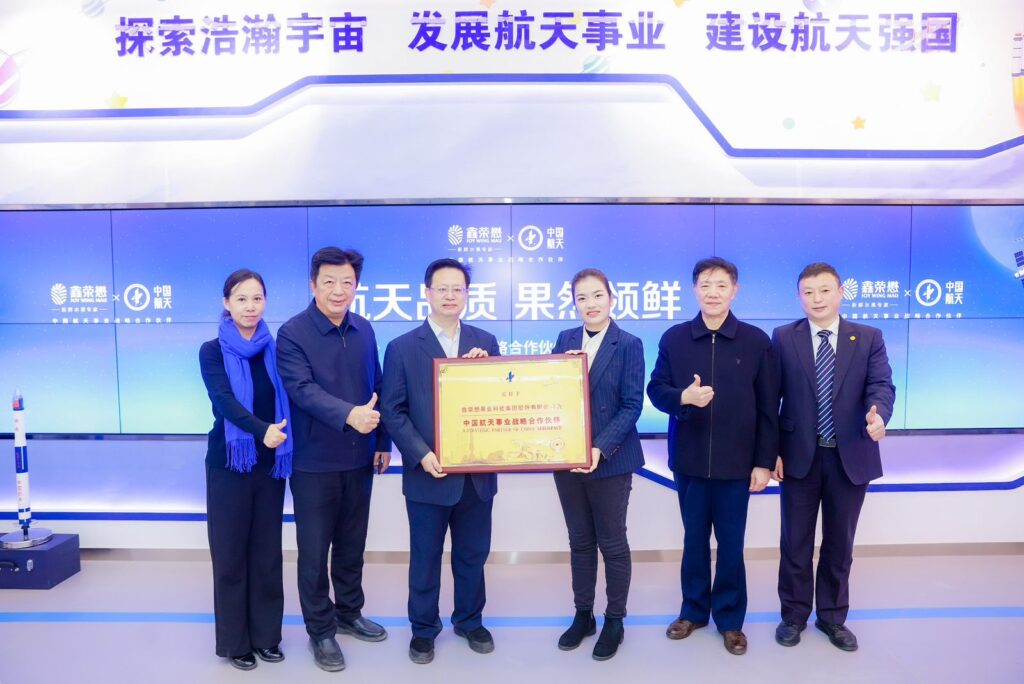 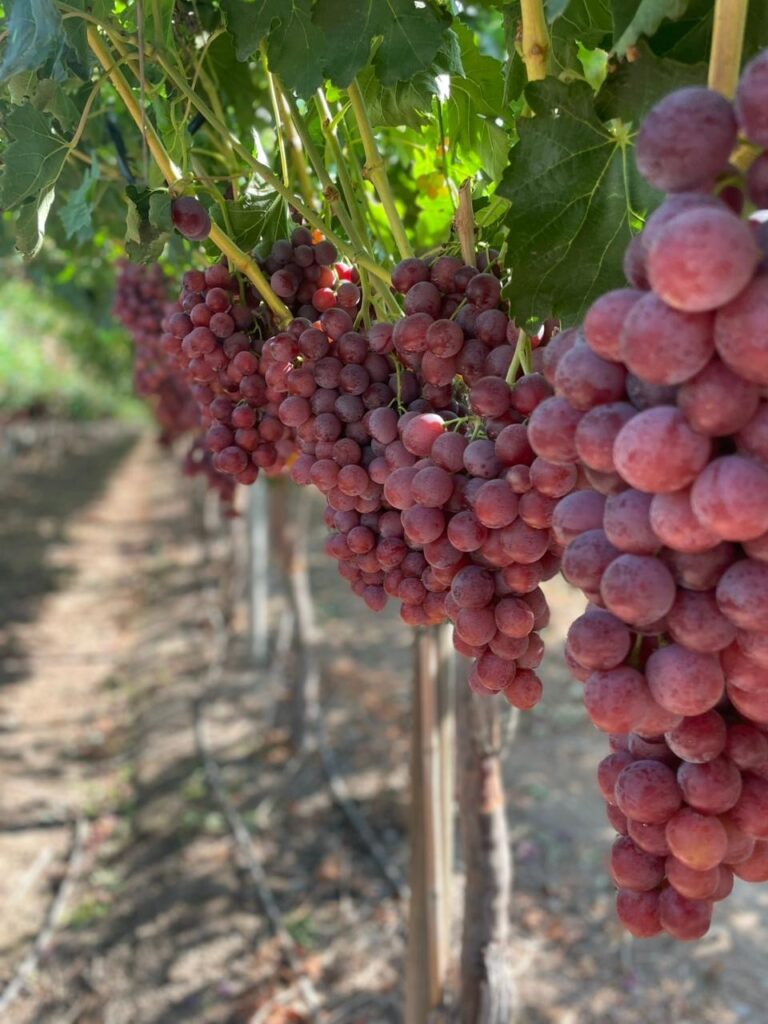