Colombia will be 'a very important player' in avocado trade, says Westfalia rep

Colombia's avocado industry could double over the next decade and offer strong competition to the likes of Chile and Peru should it gain access to the U.S. market, according to global producer and exporter Westfalia.

Westfalia Colombia manager Pedro Aguilar told www.freshfruitportal.com he expected the country's Hass production land would shoot up from 9,000 to 18,000 hectares over the next decade if the U.S. allowed imports from the South American country.

"It would be a complete change to the industry and a very big step. By having these new market alternatives the production should increase to be able to supply those new countries," Aguilar said.

Westfalia operates a packing house near the Colombian city of Medellin, where it packs and exports avocados from growers covering some 800 hectares to its trade arms in the U.K., the Netherlands, and France.

"In this department of Antioquia there are about 3,500 hectares of production land and the rest is distributed throughout the rest of the country," Aguilar added.

"We expect that this area will increase to about 7,000 or 8,000 hectares within the next six to seven years. If we have the stability of the U.S. market these numbers are reachable."

Aguilar said he anticipated gaining access to the North American country either by late 2015 or early 2016.

He added Colombia's relative proximity to the U.S. would give it a significant advantage over key South American avocado exporters like Peru and Chile, since the fruit wouldn't have to travel for as long and could arrive with better quality.

"We are only seven or eight days to the West Coast and five or six days to the East Coast, and we have direct shipping lines from Colombian ports. So it would be much quicker than sending from Chile or Peru," he said.

According to Aguilar, avocados grown in Colombia benefited from the good environmental conditions and the industry was capable of producing excellent quality fruit.

"We have all the good ecological conditions to produce very good Hass avocados so we expect that the country could become a very important player in the market is the next five to seven years."

Colombia's main avocado season runs from the end of December through April, and has an 'off-season' from June to August.

Westfalia's operations in Colombia began in November 2011, since which time it has moved from working with six growers to 40.

Aguilar explained along with packing and exporting the producers' avocados, it was also important to teach them how to grow the fruit in such a way that they could receive internationally recognized accreditation like Good Agricultural Practices, or G.A.P.

"What we do is give some transfer technology to the growers - we work with them all the way trying to accompany them through the whole process and to teach them how to produce good quality export fruit," he said.

"I think what most of the growers need to do is follow the process of becoming GlobalG.A.P. certified."

He added one of the key issues was helping growers be more aware about the application of pesticides so the fruit would be below the maximum residue levels.

"They have to be very aware of that because of the practice they have in their past - it's something that we try to follow and monitor very closely so they only apply certain products that are allowed," Aguilar said.

"The other important thing is that they apply them in the proper manner and they are always certain that the levels of application comply with the standards." 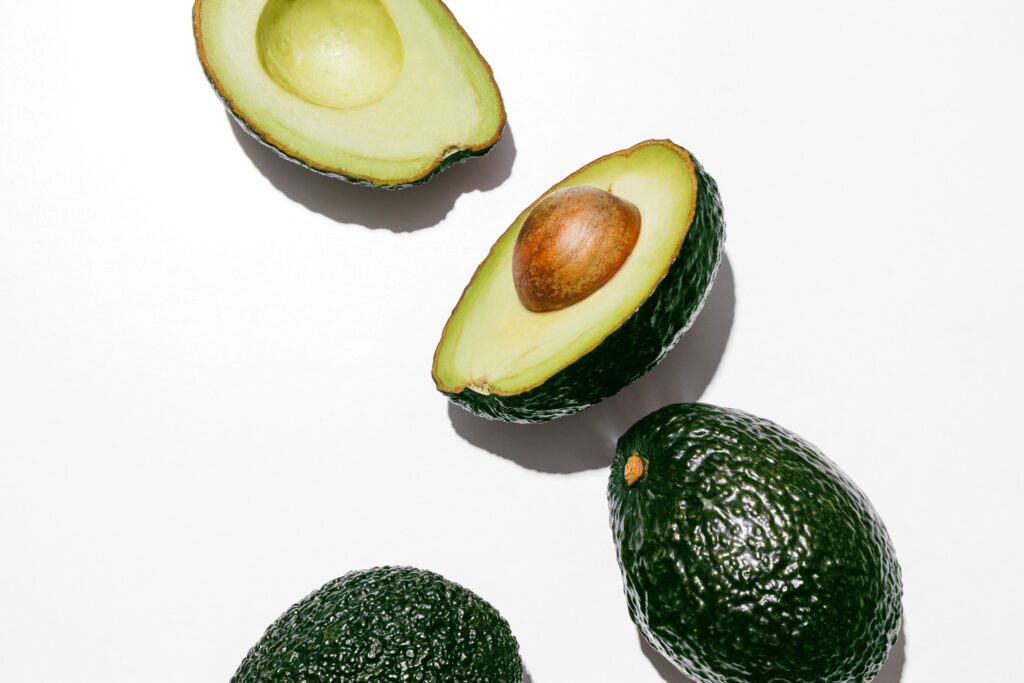 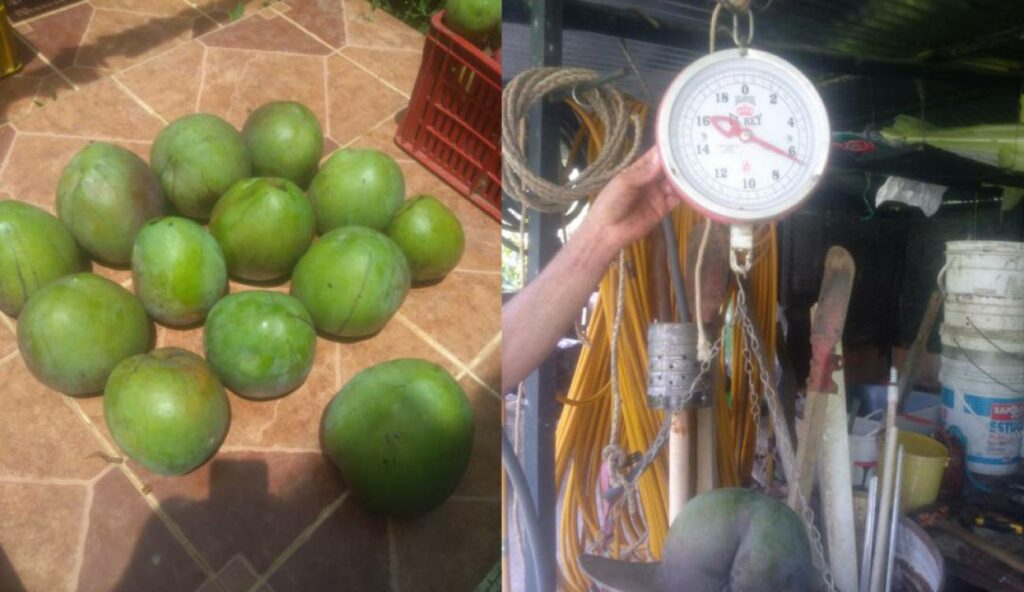