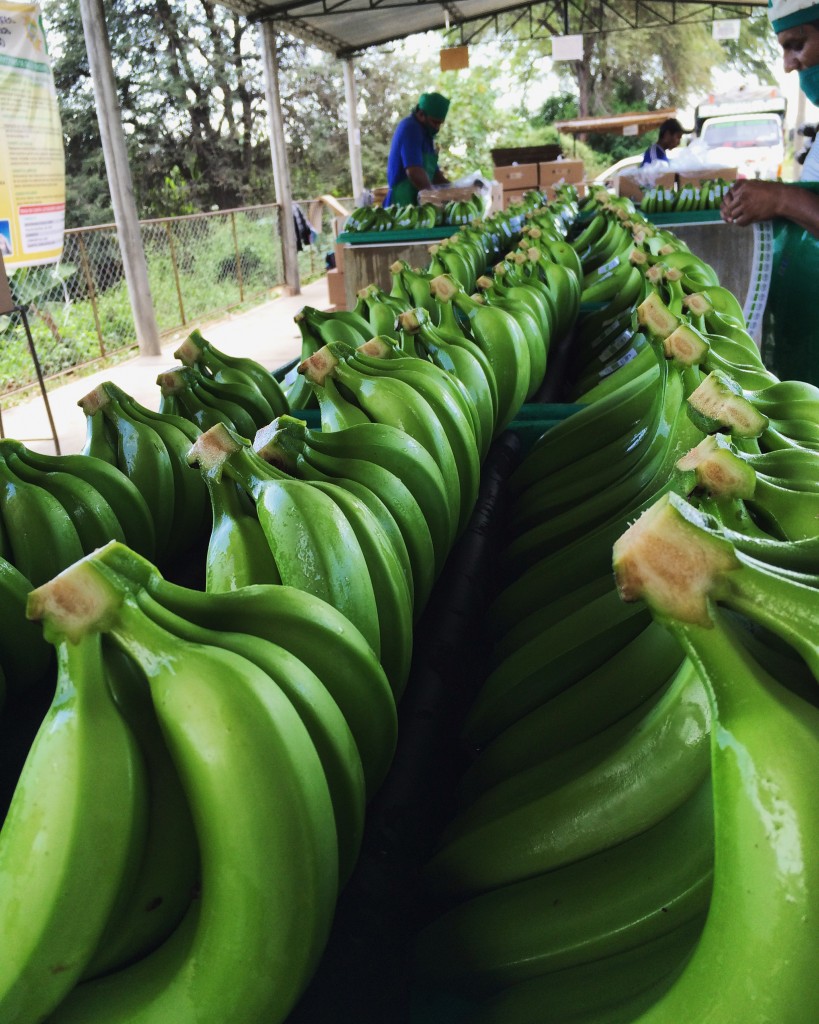 Through a member-driven and cooperative-style system, the organization seeks to empower farmers much like the Pacherrez family. 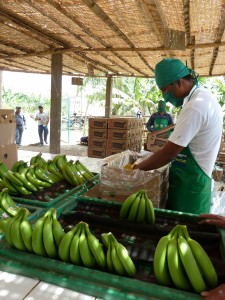 While CEPIBO works through a broker to supply major exporters like Chiquita, the organization also considers itself a direct competitor of traditional banana distributors.

Pacherrez says the NGO model is what makes the difference for producers.

“Producers feels like they are a part of the business. … They form part of the decisions that we make inside of CEPIBO. That makes the social side more attractive for producers. Each one has their representative inside CEPIBO,” Pacherrez said.

Members are also given a vote in CEPIBO’s general assembly, where contract terms are defined. For producers who depend on bananas for their livelihood, having a voice in contract negotiations can mean a world of difference.

“There’s only bananas. There is no other business,” Pacherrez said.

With the earnings made through CEPIBO’s model, Pacherrez said more farmers have been able to access healthcare and send their children to school in town.

The model also provides access to a different type of buyer like Equal Exchange, a U.S.-based company that sources fruit from cooperative producer organizations. 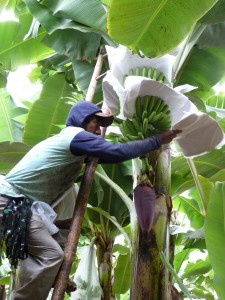 Pacherrez describes Equal Exchange as a strategic alliance for CEPIBO and as one of the group’s best clients in the United States.

“There are a lot of small producers in close proximity to each other that allow for, in bananas, a plantation-style model where you can have the efficiencies of putting in cable systems and putting in packhouses in centralized locations, but it’s all owned by small-scale producers,” Jones-Hughes told www.freshfruitportal.com.

Jones-Hughes praised the cooperative model for its ability to place power in the hands of producers, and for the larger community benefits that come with job creation and greater economic independence.

“These farmers have the same challenges; they’re just half-way around the globe,” she said.

While CEPIBO’s model stands out in Peru, Pacherrez said interest and business are growing, both locally and internationally.

“With CEPIBO, there’s a commitment to the interests of small producers. That’s what keeps us strong,” he said.