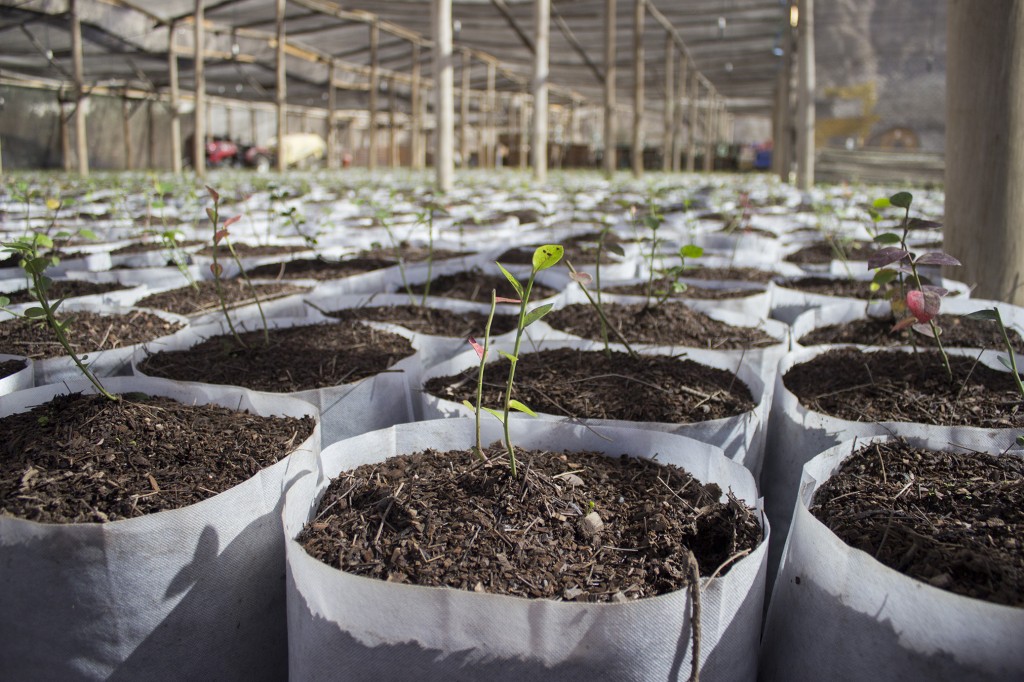 When the copper market starts to stain, why not turn to grapes, blueberries and cactus pears?

The Chilean mining sector has seen better days. As the world's leading copper exporter, a fall in the mineral's price has forced the industry to restructure with some businesspeople looking for new options. 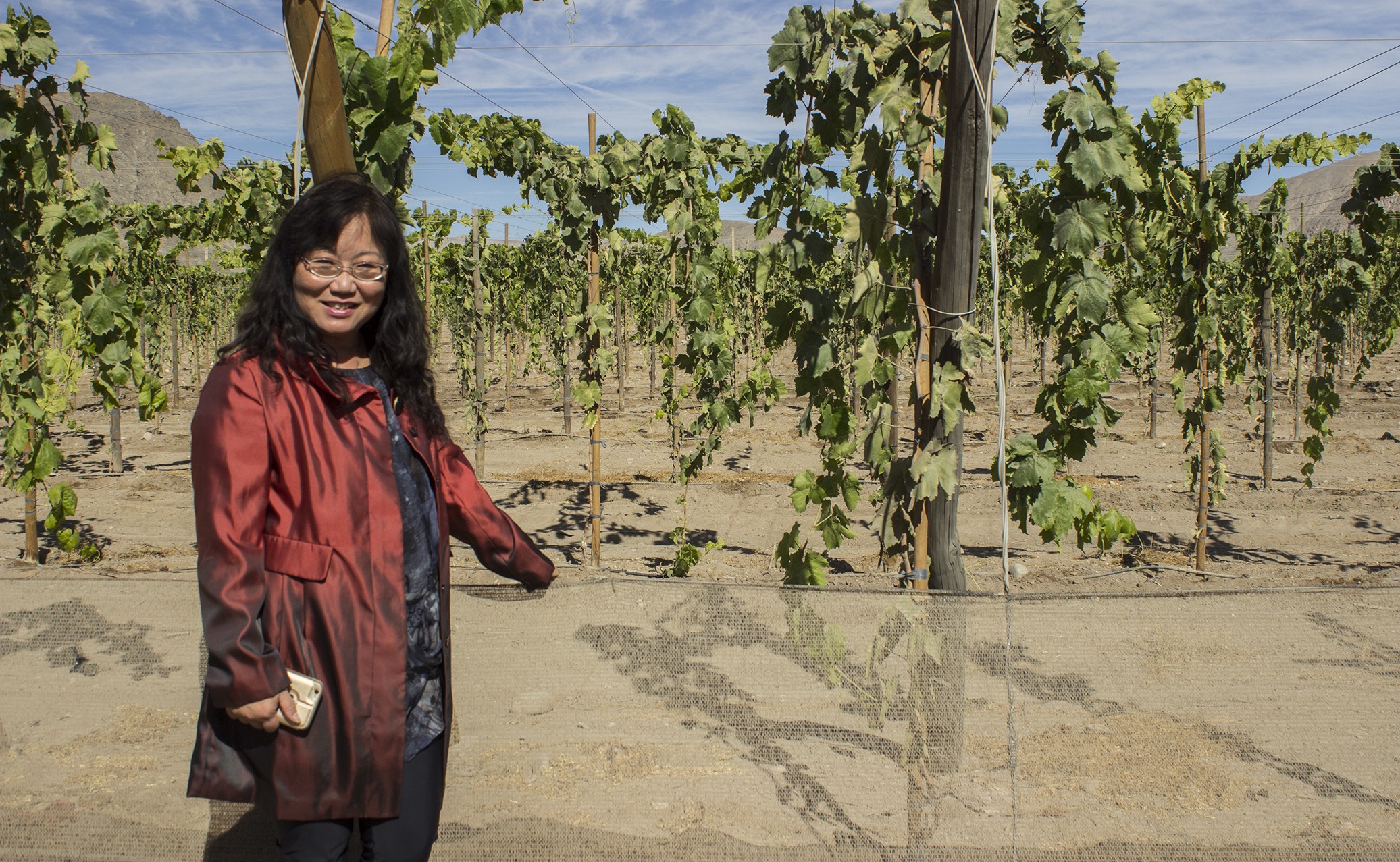 This is certainly the case with Chinese company Minera Catania Verde, which seeks to reinvent almost 700 hectares of land in the northern area of Copiapó. 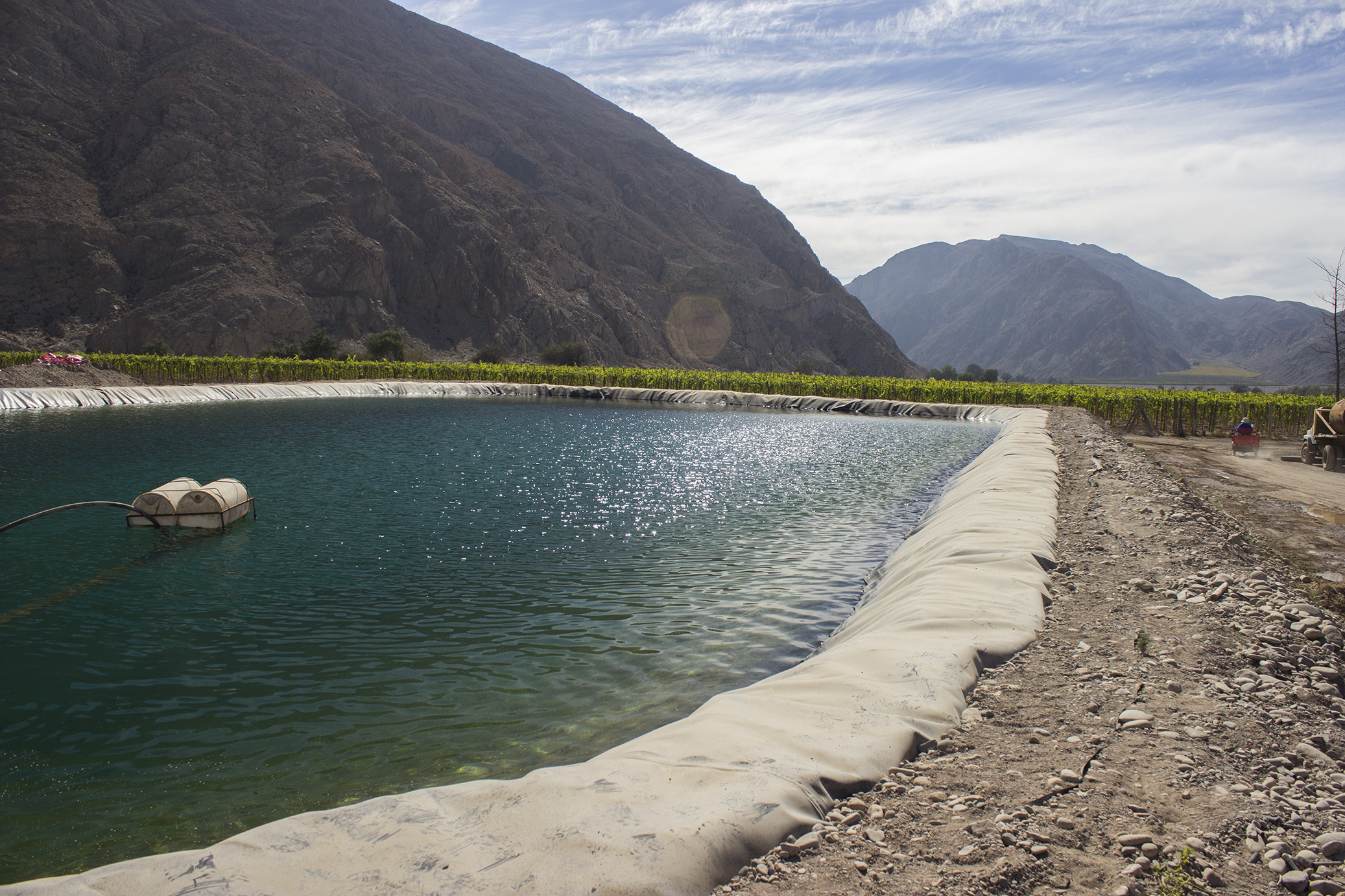 The project will be mostly focused on table grapes, blueberries and cactus pears, with a focus on the export markets of the Chinese mainland, Hong Kong and South Korea.

"Last year we started developing this project because the price of copper is very low and we needed to keep the company going. This made us thinking about the agricultural sector," Hu said.

Valdés said the main motivation for the decision was that the company already had the land and water rights, and company representatives had seen how profitable the table grape sector could be.

"What we did was develop the project with the help of a consultant. At this moment we have 90 hectares which we're working on, but the mining company has a surface area feasible for agricultural development of 600 hectares more," he said, adding the remaining land would be mostly focus on cactus pears as they don't need much water. 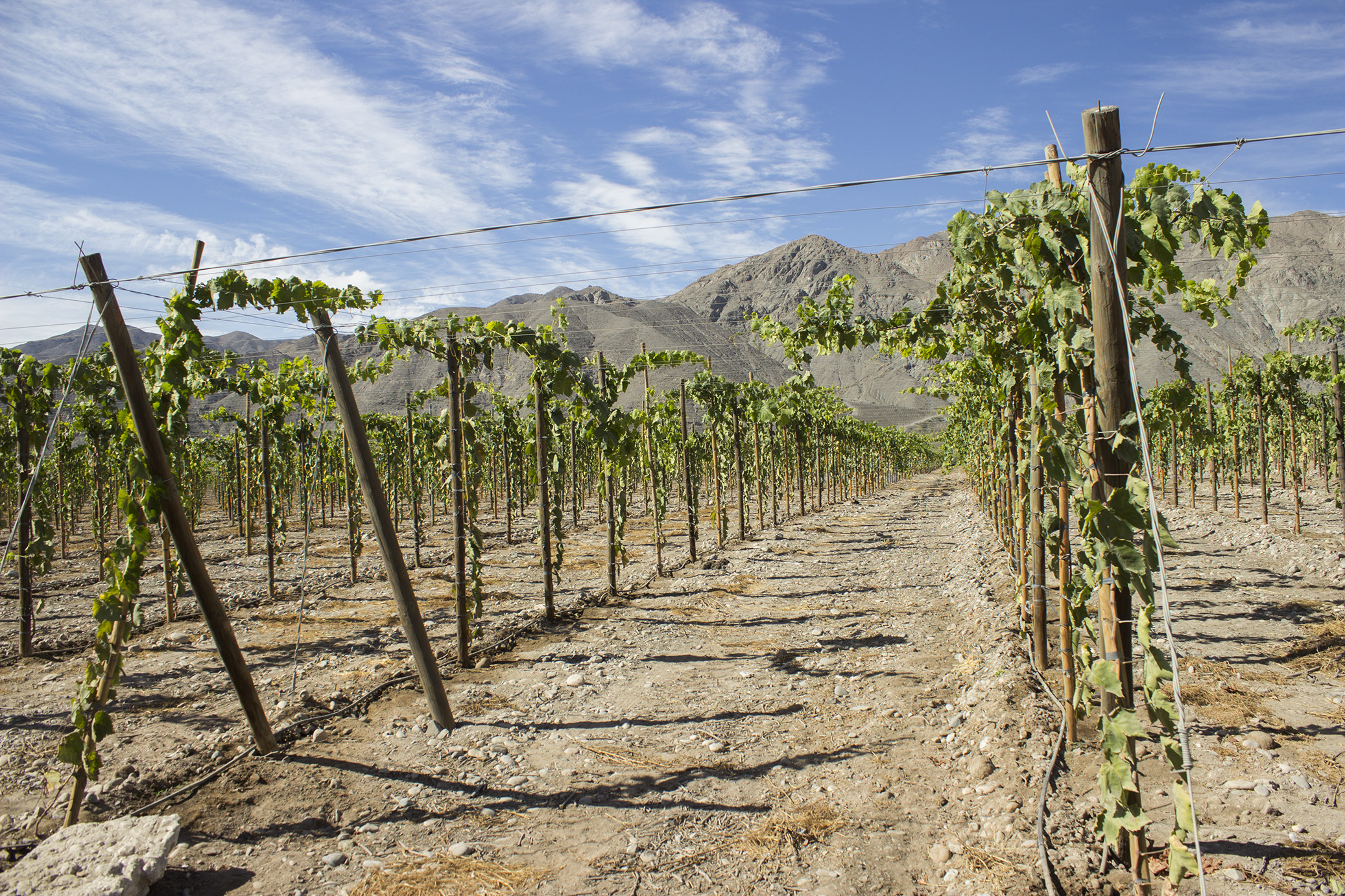 The current project has 35 hectares of table grapes including the Thompson (24.5ha) and Red Globe (8.5ha) varieties already planted. The second stage will involve the development of a further 40 hectares.

"We are cleaning, designing the irrigation system and in mid-August we intend to plant grapes of the Arra 15 variety, which is a variety on the rise.

In contrast, the blueberry project is much smaller at 1.2 hectares, but as a desert region Copiapó is not exactly known for its production of the crop.

"The first thing we had to do was choose a variety that could adapt to this climate, which would not need so much cold. We did a study in Asia and based on that we've been developing this.

"It's been a long process because we had to acquire a reverse osmosis plant to be able to purify the water, giving it the adequate conditions and Ph levels for this crop." 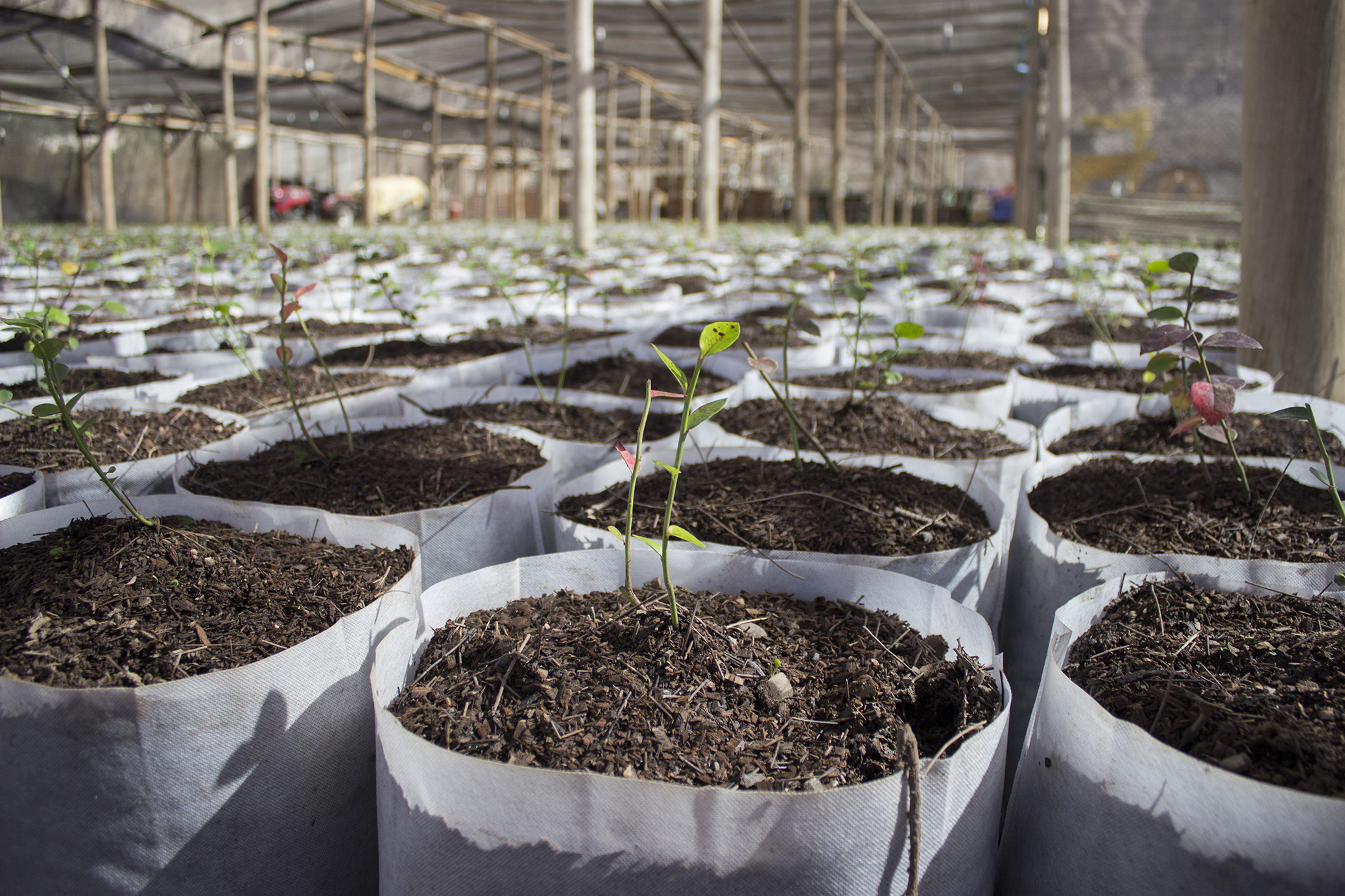 The chosen cultivar was Emerald, which Valdés said required very few cold hours, pollinated by itself and had other beneficial attributes. Hu added that the team went to Peru to see how the variety would grow in similar desert condition.

However, it was the cactus pear project which Hu believed was the most ambitious.

"We are testing with two varieties and experimenting with seedlings and different irrigation flows, but we're in the initial stage.

"In China the cactus pear was not previously known, but today its nutritional benefits are known and our boss wants to grow in large quantities." 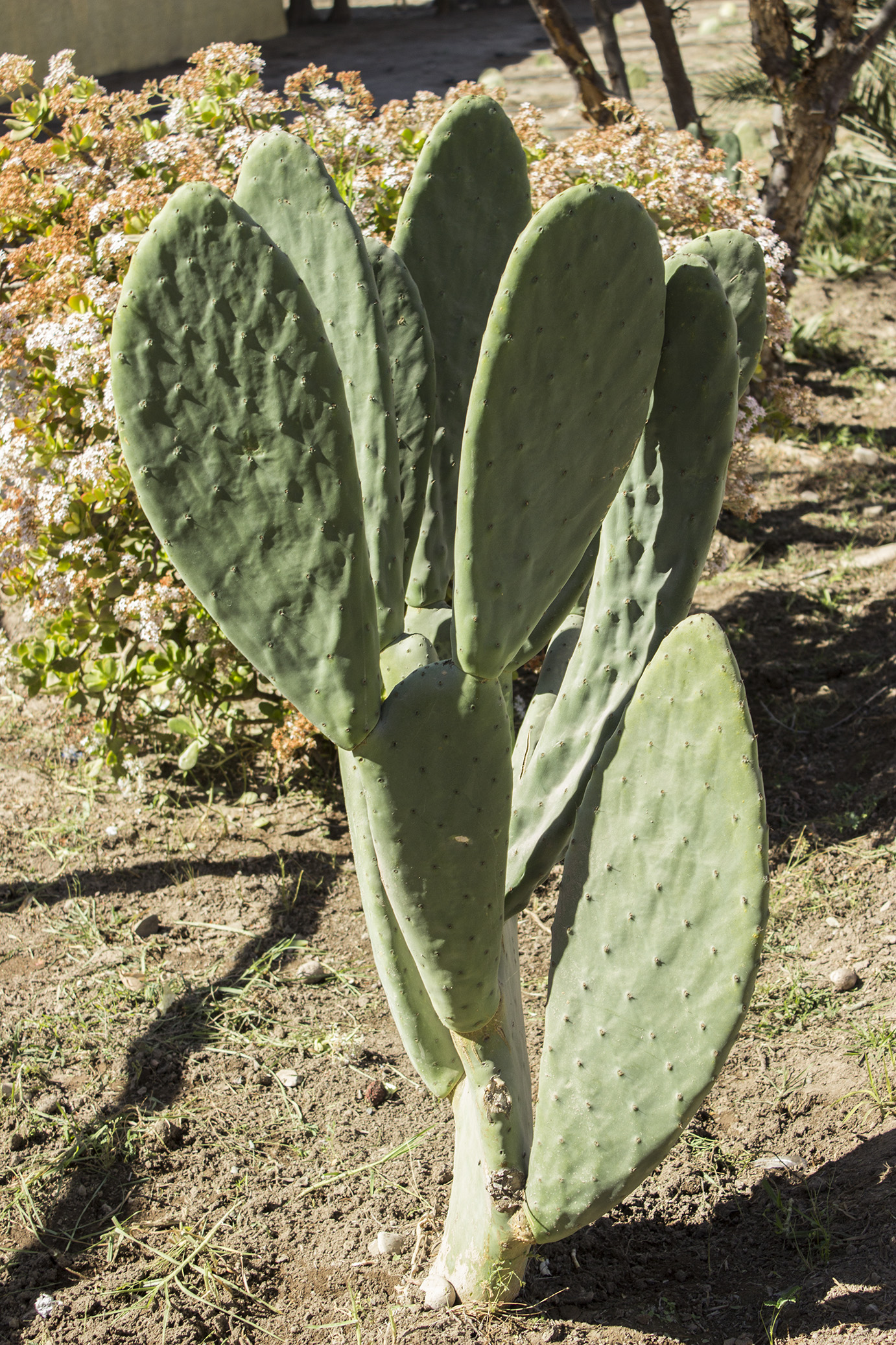