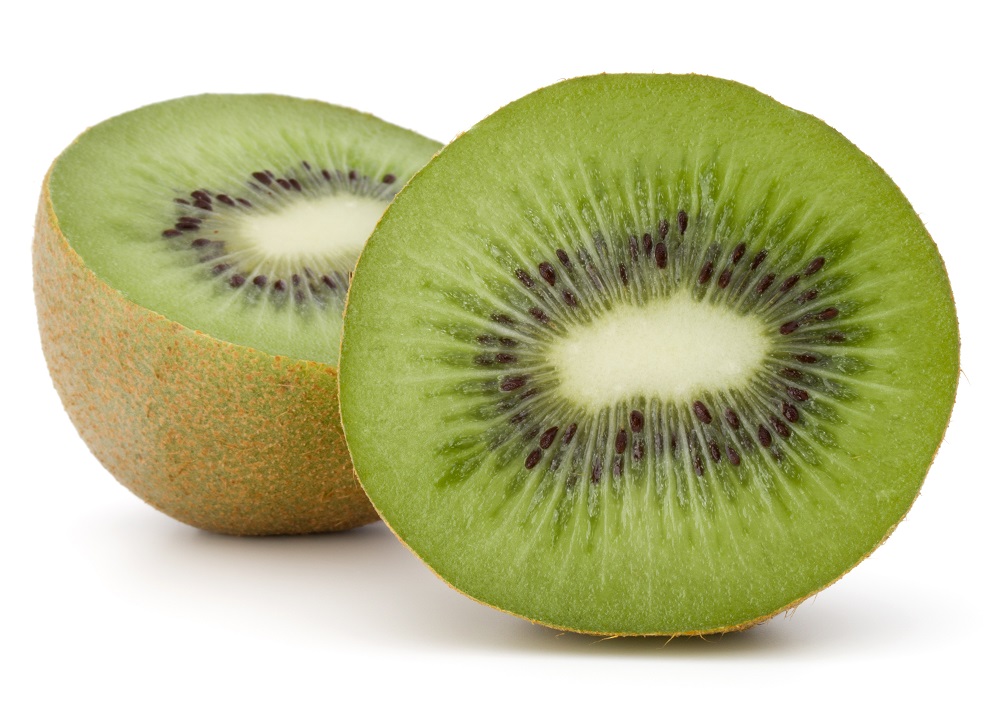 The Tianjin Entry-Exit Inspection Bureau has announced the interception of two lots of New Zealand-grown kiwifruit, citing the existence of "kiwifruit rot bacteria".

In a release dated July 18, the bureau said it was the first ever interception of this nature in Tianjin and the country.

The authority claimed the fungal disease was found in batches of green and gold kiwifruit.

The bureau said while domestic market demand had prompted substantial kiwifruit import growth in recent years, if the pathogen recently found in these shipments were to enter domestic production areas it would cause "incalculable damage".

The release said it could also be present in apples, persimmons and red eucalyptus trees.

It is still unclear what the disease is called in English.