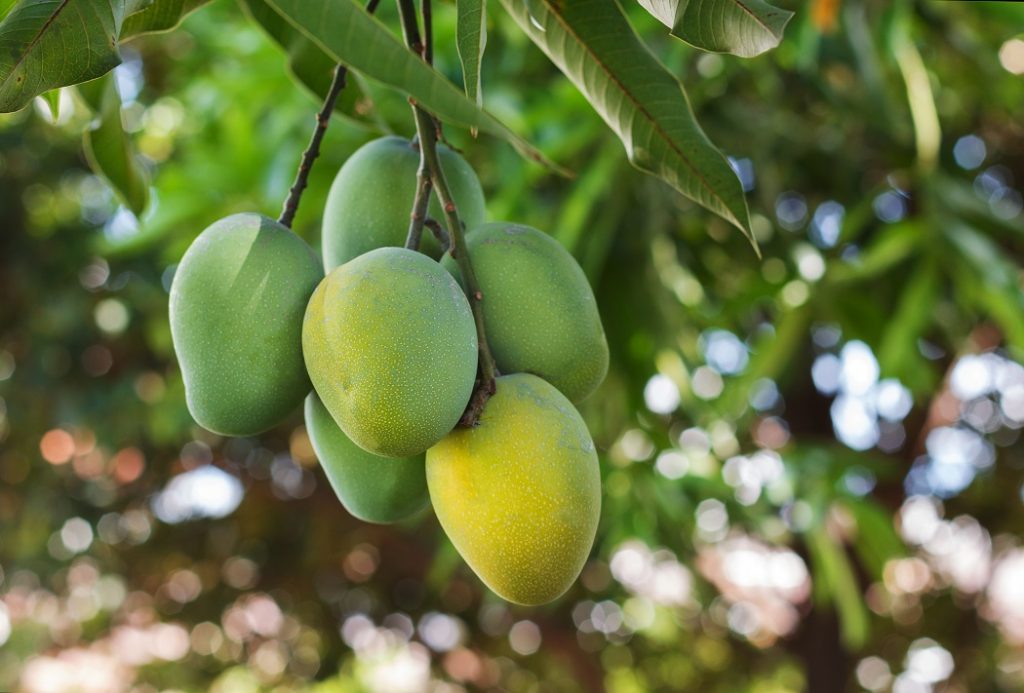 It's been an unusual few months for mango imports into the U.S. with various key Latin American countries running earlier than normal, and a representative from Vision Import Group says the trend looks set to continue with Mexico.

The company's vice president of sales and co-owner Ronnie Cohen told www.freshfruitportal.com the United States Department of Agriculture's (USDA) first hot water treatment facilities of the season had opened this week to receive the initial volumes.

However, he said volumes of red mangoes would likely be 'few and far between' until February.

The start of the Mexican season comes on the back of a complicated few months for the industry, largely resulting from weather-related issues.

"The last quarter of last year was very interesting for sure because of El Niño and all the weather effects we had, it’s not on target with what historically happens," Cohen said.

"It seems like there’s been an oversupply situation in a bunch of the countries starting with Brazil going into Ecuador, and now even into Peru. The floration cycles were altered this year - they came earlier."

He said Mexico's 2016 bumper deal went on longer than the normal end period of around mid-August, leading to a crossover with Brazil that created some challenges with prices and volumes in the U.S. and Europe.

Ecuador's season then kicked off with a large crop, and this was followed by its southern neighbor, Peru, where mango growers experienced an early and high fruit set, resulting in a lot of smaller-sized fruit.

Cohen estimated the Peruvian mango deal was running anywhere from three to four weeks early depending on the region, and had led to an oversupplied U.S. market at present.

"The fruit came on quicker from Peru. It's already peaked and now we're going to start the trajectory down with the volumes. My understanding is that Europe has had its fair share of challenges as well," he said.

Despite the challenges he said the U.S. industry had been 'cohesive for the most part', with good communication between the various players helping to avoid significant market issues.

"I think everybody saw this coming. With Ecuador the industry really went out hard to try and get some promotions in place, and they did. Maybe at a slightly lower price point than they would have liked, but that took some relief from the spot market," Cohen said.

Looking ahead, Cohen said his grower sources believed the Peruvian deal would wind down quickly, and he expected very little fruit to be available from the country in early February.

"I’m forecasting February to start becoming a firmer market, and I think come March I think you’re going to see a really firm market," he said.

The Mexican season is now starting to get underway from the early southern regions, but peak volumes are not expected until later in the year.

Cohen emphasized that as the country's mango crop was spread out over such a large area, it was hard to predict how the season would turn out. But he did say the USDA's treatment facilities had opened earlier than normal.

"Although the indications are for a good season, there are things that can happen between now and then that could change that dynamic. Remember, from flower to fruit, depending upon the variety and the state you're in, it can take anywhere from 90 to 100 days," he said.

A representative from Mexican grower-exporter Crespo Organic said while the harvest had begun in Chiapas and Oaxaca, the volumes were low and exports to the U.S. and Canada were unlikely to begin until mid-February.

"There's not much pressure to produce for the export markets," said Nissa Pierson, who heads up the company's organic mango program.

"The local Mexican market is very strong, and so producers are going to have the opportunity to receive very good prices...it will take time for the Mexican market to absorb the early volumes."

She also believed there would be a 'perfect transition' between the Peruvian and Mexican deals in the U.S. and Canada.

The frist Mexican variety to hit the U.S. market will be Ataulfo, followed by Tommy Atkins, she said.

Another company, Caster, based in the southwest Guerrero region, expected very low volumes in the early part of the season, with the deal to really get going in February.

"There are some mangoes in this period of time, but there's not enough volumes to keep the programs. In March, April, and May there will be very strong supplies from places like Chiapas, Oaxaca, Guerrero, Jalisco and Nayarit," representative Rafael Carpresana said.

He added current weather conditions in many of Mexico's mango-growing regions were 'not the greatest' for trees.

Caster is due to start exporting to the U.S. market in February, he said.