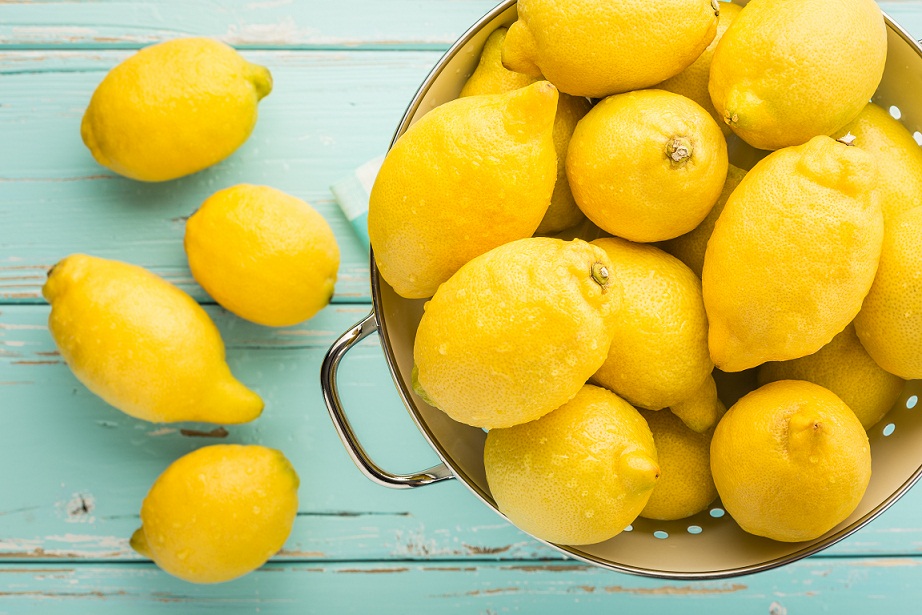 The head of the U.S. Citrus Science Council (USCSC) has said the U.S. industry is "extremely disappointed" at authorities' decision announced yesterday that they would not extend the stay of the final regulation for fresh Argentine lemon imports beyond May 26. 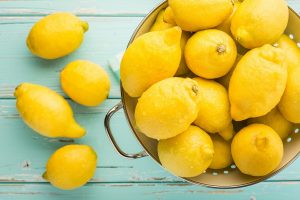 The grower body said the decision by the U.S. Department of Food and Agriculture Animal and Plant Health Inspection Service (APHIS) would result in "dire consequences" for the U.S. citrus industry.

The announcement came days after U.S. President Donald Trump told his Argentine counterpart Mauricio Macri he was reviewing the issue.

In December, the U.S. Department of Agriculture (USDA), under then-President Barack Obama, said it would lift a ban on Argentine imports from the country’s northwest, giving growers in the world’s top lemon producer access to the largest consuming market.

Following Trump’s inauguration in January, the organization issued a 60-day stay on the decision and then extended the stay another 60 days.

"It is evident that the California citrus industry is the pawn in a greater trade deal between the Trump Administration and Argentina," he said.

"The announcement by APHIS comes only days after President Trump's meeting with Argentinian president Mauricio Macri and preempts scheduled meetings between U.S. citrus representatives and senior officials at APHIS and the U.S Trade Representative this week.

"The haste in which this announcement was made is nothing less than disrespectful and I am extremely disappointed by the Administration's complete disregard for domestic citrus producers and the impact of this rule to the California fresh lemon industry."

The CCM highlighted how the announcement came less than a week after President Trump signed an executive order on promoting agriculture and rural prosperity in the U.S..

"President Trump and the Administration have turned their backs on the California lemon industry and the many family farmers who work tirelessly to deliver a safe and quality product to consumers," Pidduck said.

CCM president and USCSC board member Joel Nelsen added that allowing the importation of lemons from Argentina was a "complete departure by the Administration from its self-proclaimed stance against trade policies that place American businesses at a disadvantage."

"The rule will open the flood gates to pests and diseases known to be in Argentina that could threaten our domestic lemon supply," he said.

"The foundation of this rule and the execution of the rule making process under the Obama Administration and now the Trump Administration is laden with hypocrisy, ignores transparency, and dismisses the scientific and economic data that prove the rule will have significant negative consequences for California's $3 billion fresh citrus industry.

"It appears that to President Trump's Administration, the prosperity of the California citrus industry, which is one of the only fresh citrus industries in the world to have not been ravished by the devastating Huanglongbing disease, is not 'critical to America's national security, stability, and prosperity'."