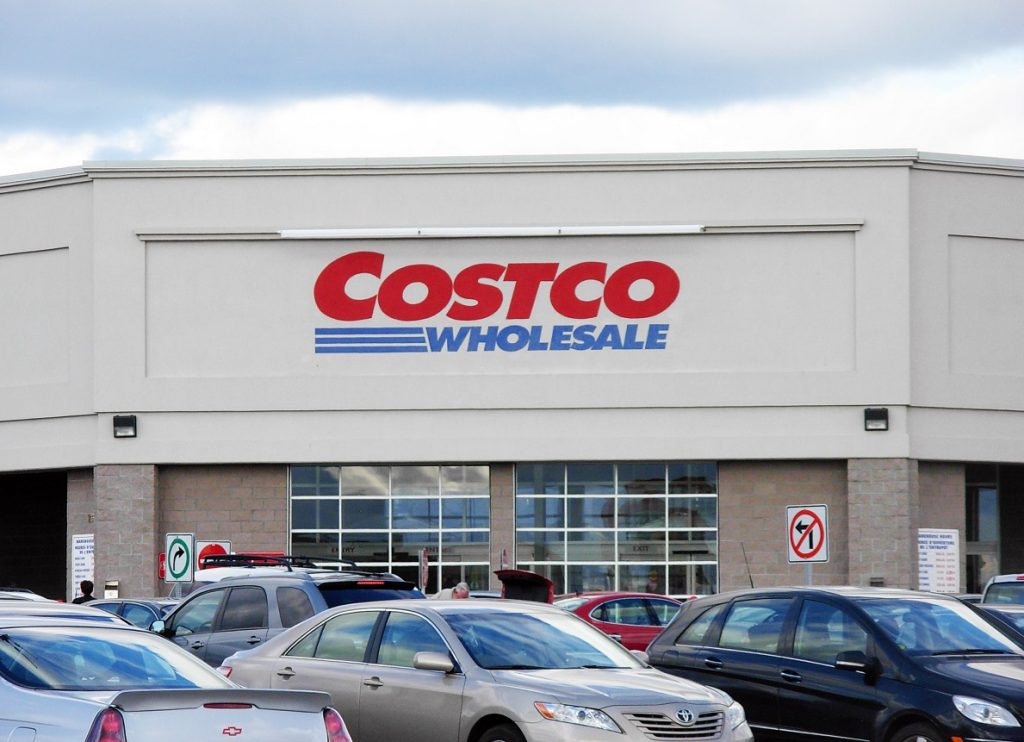 U.S. retail chain Costco Wholesale and its supplier companies have been cleared of liability for the death of an 89-year-old woman from hepatitis A, which her family blamed on a contaminated berry blend sold by the supermarket.

A California jury returned its unanimous verdict after less than two hours of deliberation, Reuters reported.

The family's request for US$18 million was denied reportedly because there wasn't enough evidence the woman actually ate the berry blend.

An attorney for the six surviving children of Virginia Olson, who died in 2013, told jurors that she had contracted the illness after eating Townsend Farms Organic Antioxidant Blend berry mix purchased from Costco, which the Centers for Disease Control (CDC) later determined was contaminated by pomegranate seeds imported from Turkey.

The CDC’s investigation eventually linked 165 cases of hepatitis A to the contaminated blend, including 80 in California, Courtroom View Network reported.

Costco and Townsend Farms maintain that they recalled the berry mix as soon as they became aware of the risk to the public, and that there is no clear evidence Olson’s hepatitis infection was a result of eating it, the story said.