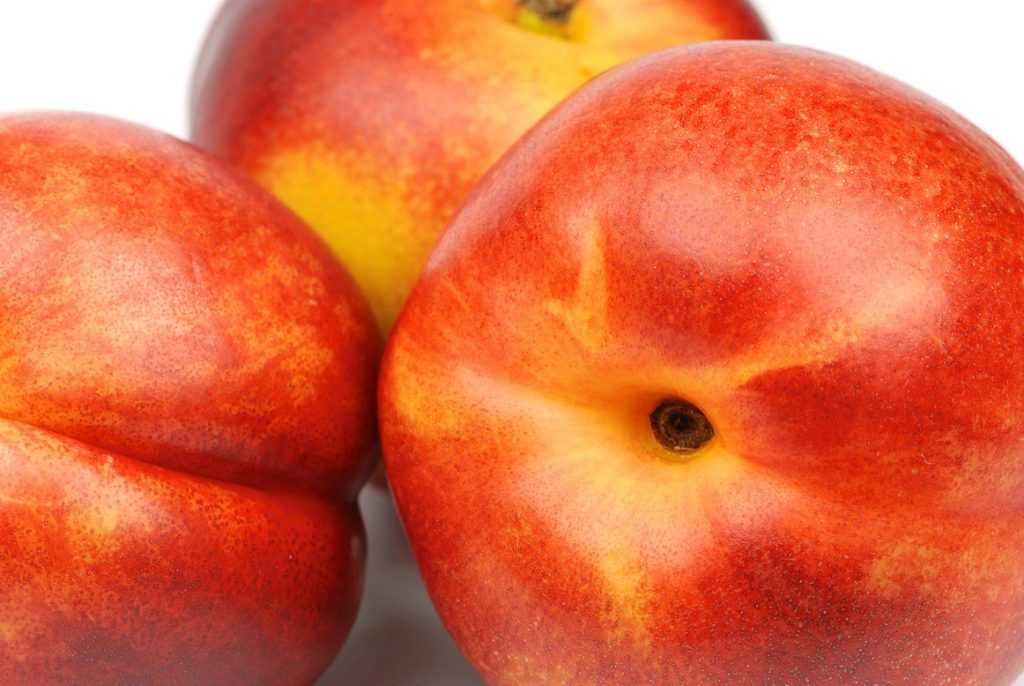 After a frustrating debut last year, lessons have been learned and growing conditions have been in the Australian industry's favor for the current season.

While fruit import demand has softened in China with an "excessive amount" of Chilean cherry arrivals, Summerfruit Australia CEO John Moore says his country's nectarines have been achieving "better than satisfactory" results on the market floor and gaining acceptance at retail.

Last season cold and wet weather led to a deterioration of fruit quality for Australia's nectarine crop. While many exporters showed restraint, the actions of a few meant there was still Aussie fruit floating around in China with very low levels of brix, a measurement for sweetness.

These improved growing conditions, combined with good irrigation access for farmers, have played their part in boosting fruit quality for importers in the lead-up to Chinese New Year on Feb. 16.

"As far as nectarines go our season is 100% improved on last year. The quality is much better and I’ve been able to establish that there’s a marginal difference between Chilean nectarines and ours," Moore says.

"I know the Chilean nectarines and with respect I say this as our competitor. They produce a lot more than Australia - we’re only able to land into mainland China up to 10,000MT of quality nectarines with reasonable brix," he says.

"Our brix has increased. I was here in December and through to now I’ve seen the brix level come up two percentage points, so we’re looking at 15s at the moment. There’s definitely a difference in our brix to our competitors’ brix.

The industry representative elaborates on the comparison as well as the season's development and expectations.

"I was in Guangzhou yesterday and it was my first time this year seeing the Chilean nectarines. The fruit there is of good color, very firm – I think it’s the early varieties and like with any country the early varieties probably need to mature a bit," he explains.

"I think as the season progresses there’s going to be pretty interesting volumes coming out of Chile and we wish them all the best."

Moore visited China on Dec. 20 and saw Aussie nectarines were already in the market, with early season fruit that was more acceptable for the Chinese market.

"And I was here over the Christmas-New Year break and the quality of our fruit was just sensational as it improved," he says.

"We’ve targeted a lot of high-end retailers and we’re getting better than satisfactory results at this stage. We expect that to improve as we go to CNY (Chinese New Year).

"Obviously everyone will be disappointed after Feb. 16. It’ll fall off but then demand will probably pick up again from the end of February through to the end of March, which is the end of our season."

He says last year the Australian industry shipped 5,800 metric tons (MT) of nectarines to mainland China, and while 10,000MT may well be "too much of a star in the sky", the numbers will definitely be up.

"I’ve already seen fruit being destined for other cities. We’re certainly not with all the eggs in one basket going to tier ones," he says.

"There's certainly fruit going Chongqing, Chengdu, Xi’an, Nanjing, all the cities close to the tier one cities; I don't don’t know how far west or north they’re going, but that’s not in our strategy.

"We haven’t got enough volume in Australia and we’re not narrow-minded enough to think we can do all over China – we’re just doing into key markets and where they key market buyers distribute the fruit, that's their decision, not ours."

With a small output compared to major international players like Chile and Spain, the Australian stonefruit industry 'isn't looking to conquer the world', but the sector does have 38 different markets and continues to develop new ones.

"The Middle East is a good market for us. Singapore, Malaysia, other Asian countries take modest volumes," he says.

"We are continually having in-country campaigns in Singapore, Malaysia, Philippines, Thailand, Vietnam. That's a market that’s opening up to us now – we were there up until 2011 but the Vietnamese government cut out a lot of Australian industries and now we’re re-prioritized into Vietnam so that’s a market that’s emerging.