Sales of organic fresh produce items in the U.S. rose by 8% to reach nearly US$5 billion last year, according to data released by the Organic Produce Network (OPN) and Nielsen. 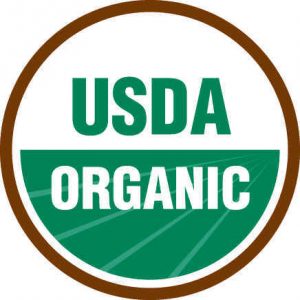 Overall, nearly two billion pounds of organic produce were sold in grocery stores in 2017 - a 10% volume increase from 2016.

A near US$1 billion in organic value-added produce items brought total sales to US$4.8 billion.

Organic packaged salad was again the leading organic fresh produce item, approaching US$1 billion in sales. Packaged salad still accounts for one in five organic dollars, but the 2.3% growth rate was below the department average.

The most notable growth occurred within organic fruits, led by the 22% increase in organic berry volume sales to US$586 million. Not far behind was the growth of bananas and apples, which saw increases of 11% and 17.5% respectively.

“What’s most impressive about these two categories is the growth they were able to achieve in organic despite stagnant or declining conventional fresh produce sales. This also highlights that even the most mature categories have opportunity to grow the consumer base and sales through an organic offering,” said OPN co-founder and CEO Matt Seeley.

“Not many product groups can claim double-digit growth in today's competitive environment which reinforces the power and importance of organic produce.”