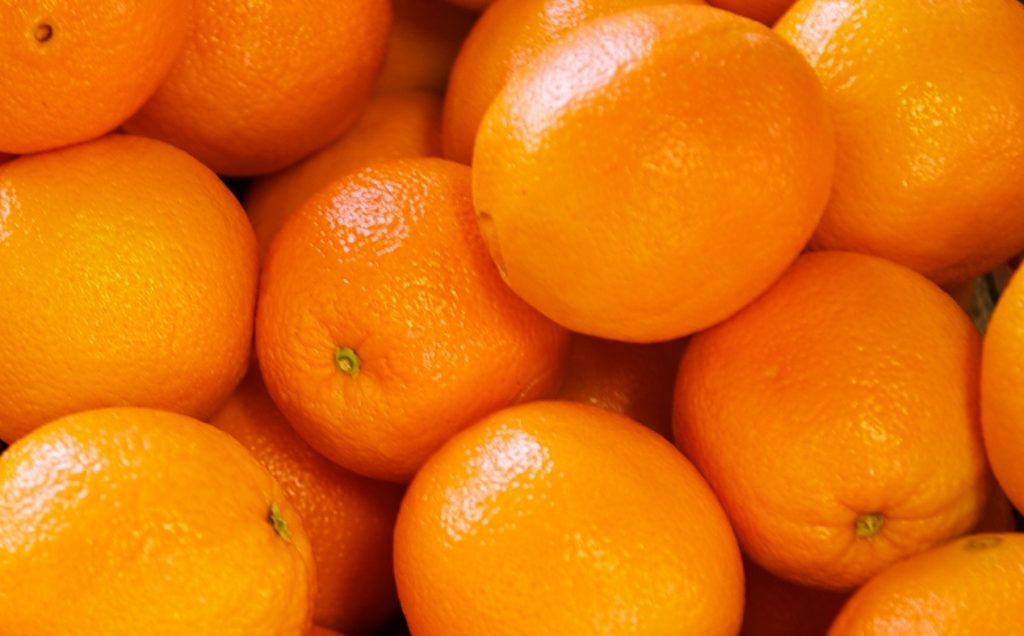 After premature flowering for some varieties sparked by "spring conditions" in January, a recent cold snap could have ramifications for the next campaign. 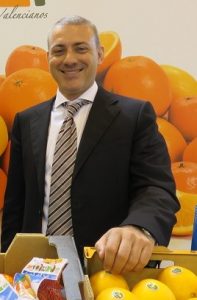 This is the expectation of IGP Regulatory Council of Valencian Citrus director general José Enrique Sanz, who said volume reductions of 25-30% may be seen for the 2018-19 crop in affected varieties.

"We are a bit worried about production for the coming year. There are varieties that have tended to flower pretty early because of the high temperatures that we had in January and at the start of February," Sanz told Fresh Fruit Portal during industry event Fruit Logistica in Berlin last week.

"In the end it's the the effect of climate change. We’re feeling it a lot in the Valencian Community – having spring temperatures in January and February means that some trees start flowering too early, and there's even a difference between buds that go to wood and buds that go to flower," Sanz said.

"With such low temperature there is a risk that the flowers are burnt," he said emphasizing clementines hadn't flowered yet and that not all of the region was affected by frosts. 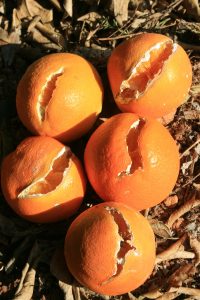 Valencian growers have received a boost this week after agricultural insurer Agroseguro agreed to include citrus fruit splitting as an adverse weather-related category for which producers can claim compensation.

Agroseguro's decision was applauded by the Valencian Association of Farmers (AVA-ASAJA), which had been pushing for inclusion of the phenomenon in the entity's insurance categories since 2014.

Field studies conducted by AVA-ASAJA technicians confirmed citrus splitting had been caused by a series of extraordinary meteorological phenomena, including a lack of rain in summer and fall, high temperatures in winter and sudden rains around harvest time.

The association said the problem had mostly been for oranges but was also affecting late mandarins like Ortanique.