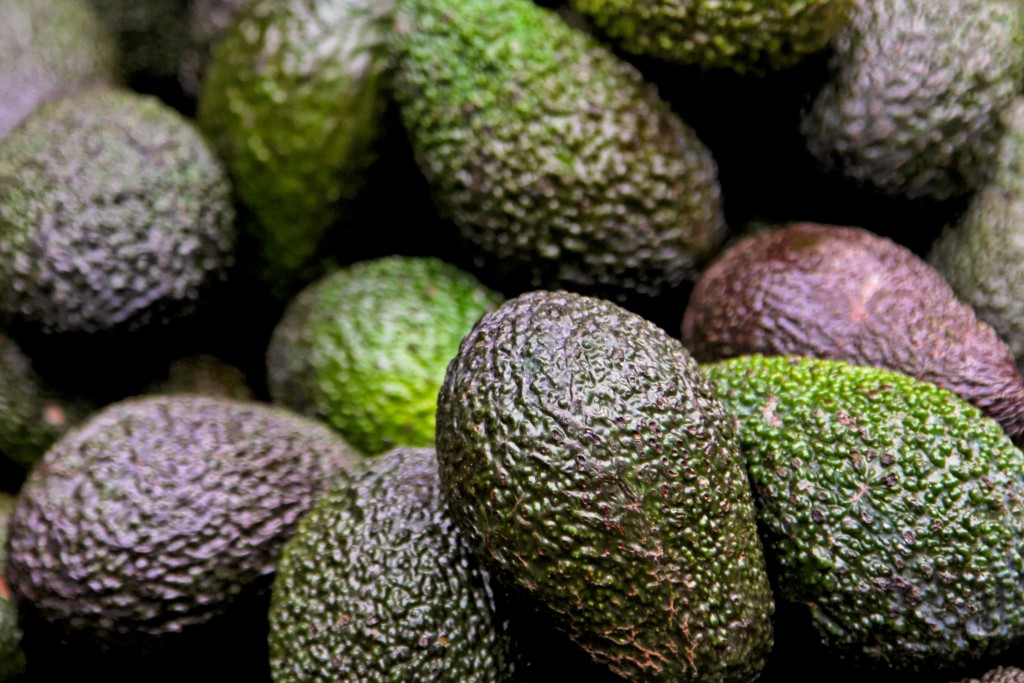 Mexican police and soldiers have found 800 kilos of cocaine in an avocado shipment in the northwestern state of Sonora, website Usahora.com has reported.

The drugs, valued at an estimated US$80 million, were hidden among a consignment of the fruit being transported in a truck. The vehicle was stopped at a military checkpoint on a highway that leads to the U.S. border.

The detection was made on Feb. 14, according to the ministry.

Most reported detections of cocaine being smuggled in fruit consignments in the past have involved the drug being hidden in banana or pineapple shipments.

The truck driver has been detained and authorities are investigating.