Dole and Camposol team up to bring branded mangoes to China - FreshFruitPortal.com

Dole and Camposol team up to bring branded mangoes to China 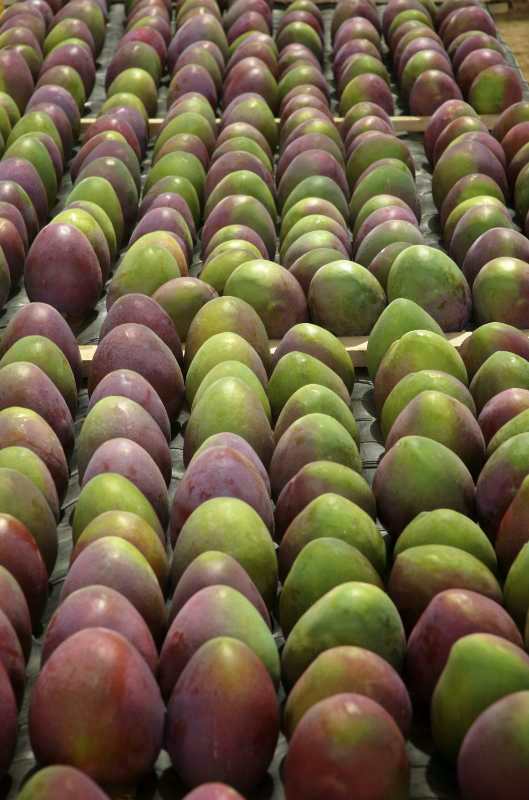 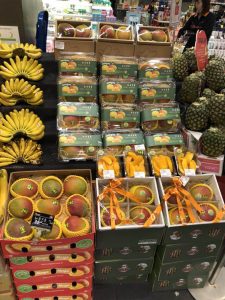 Flame Mangos in an Olé supermarket

The branded Kent mangoes are growing in Piura, which accounts for 75% of Peru's mango plantations by area. The egg-shaped fruit is described as being medium to large in size with an average weight of 512 grams.

A release said the Flame Mangos on sale in the China market had undergone a "meticulous breeding and selection process to ensure each individual fruit is of the highest possible quality."

"Due to their impeccable quality, sweet flavor, and magnificent coloration, Camposol’s Peruvian Flame Mangos have been met with approval from their importer, Dole, which is distributing it to offline retail channels such as Olé and other high-end supermarket chains in China," a release said.

"At in-store sampling sessions, Olé [a Chinese supermarket chain] customers offered rave reviews of the fruit as it became one of their new favorite imported products for the New Year tradition of gifting fruit to friends and family."

According to Luis Miguel Baanante, general manager of Camposol Foods Trading (Shanghai), the Peruvian mango season typically lasts from December through late March or early April, and the Spring Festival holiday is a prime time to catch Peruvian Flame Mangos at their best.