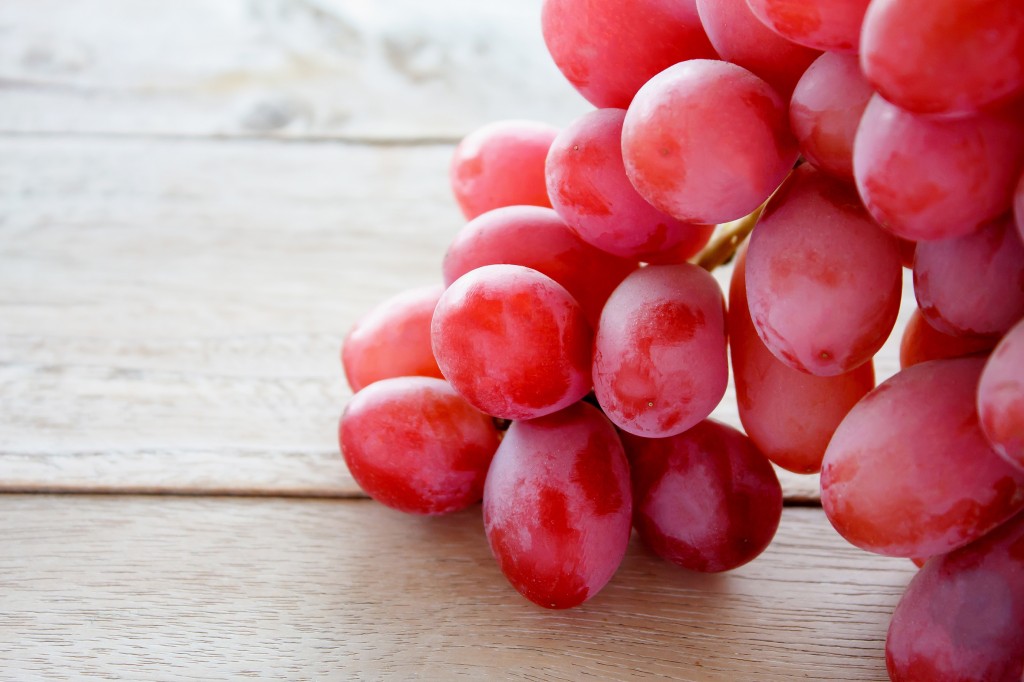 Total exports as of week 9 were 46.4 million boxes, according to association South African Table Grape Industry (SATI). The figure is 14% down on last season and 5% down on 2015-16.

Shipments to the industry's leading market - continental Europe - have fallen 12% to 24 million boxes, while to the U.K. they have dropped 10% to 11.4 million.

There were also sharp reductions to smaller-volume markets like the Middle East, which has fallen by 29% to 2.1 million, and the Far East, which has dropped by 47% to 2.2 million.

Exports to Southeast Asia have also fallen by 18% to 2.2 million, while Russia has remained roughly stable with 1.1 million.

But in spite of these widespread declines, the industry was able to notch a 5% increase to Canada, with exports of 2.1 million. This is a little more than double the 2015-16 figure and seven-fold higher than 2014-15. And while still a small market for South Africa, exports to the U.S. have grown by a third so far this season to 202,000 boxes.

SATI noted that the first two early regions, the Northern Provinces and Orange River are now done with packing.

"The Northern Provinces realised a crop just about mid-range within the 4th crop estimate whilst the Orange River ended marginally above the upper limit of the 4th estimate," the organization said.

The Olifants River is seeing the very last boxes trickle in, while in the Berg River packing is now steady and is expected to remain so for another two weeks, and the season's tail end will be shorter largely due to the lack of water.

The Hex River, meanwhile, is set to continue with full packing for the next four weeks.

"About 60% to 90% of Crimson will be packed over the next few weeks. A few other later cultivars will also be packed. According to producers, programmes will be well serviced," SATI said.

"The weather is good and colouring of especially red varieties is going well due to cooler night temperatures."