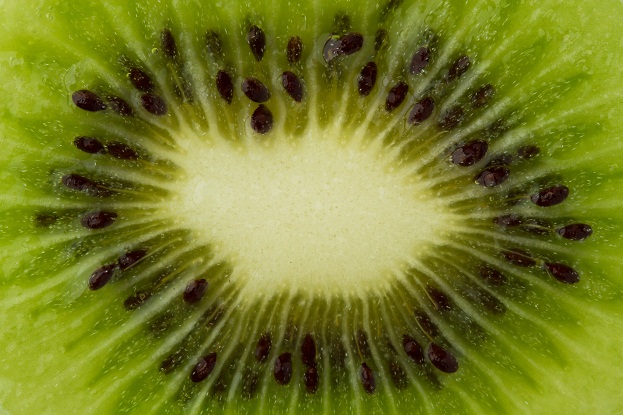 New Zealand company Robotics Plus has reportedly secured an investment from Yamaha Motor's venture investment arm, giving a boost to its efforts to develop an autonomous kiwifruit harvester. 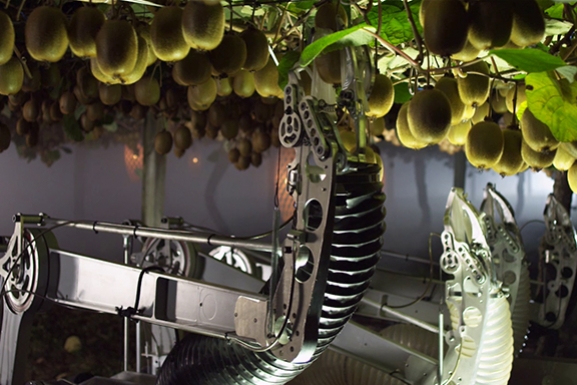 Robotics Plus says the new capital will speed up the expansion of its team and give it a partner with a global footprint and deep knowledge of manufacturing, according to Scoop Media.

Company chair Steve Saunders won't say how much Yamaha Motor Ventures & Laboratory Silicon Valley has invested, but says he is excited about the opportunity to work with the multinational bike and motor maker in developing the technology.

"Alongside the investment we've got a partnership agreement that allows us to have conversations around being able to work with Yamaha Motors and look at some of our technologies," he was quoted as saying.

Developing a robot that picks kiwifruit or sorts apples is challenging in part because of the huge diversity of fruit size, shape, positioning on the tree, and its fragility.

Silicon Valley-based COO George Kellerman said the vertical integration of Robotics Plus was a selling point for the Yamaha unit as a potential investor, as was the Southern Hemisphere location, allowing for year-round research and development in a seasonal industry.

"Part of working with Robotics Plus is to learn, to get that experience," he was quoted as saying.