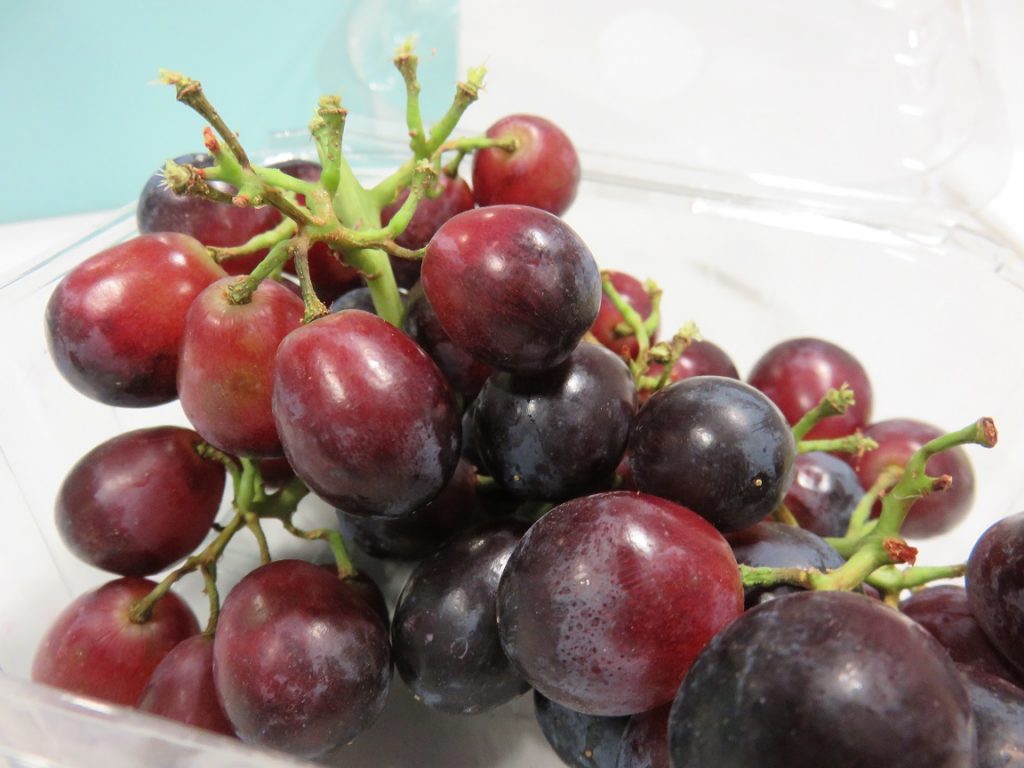 South African entities Culdevco and the Agricultural Research Council (ARC) have signed a new agreement on the marketing of new fruit varieties. 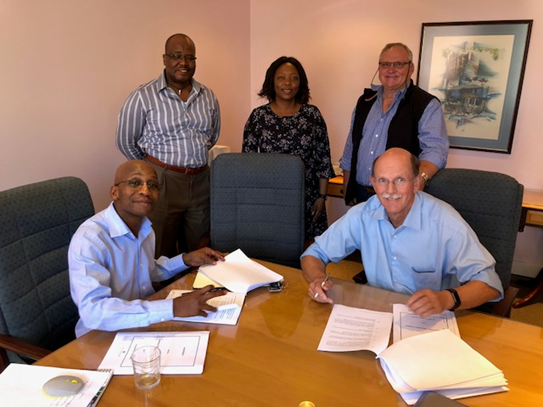 The deal, which will last for a further 10 years, has been described as a "best-practice step to commercialize home-grown" cultivars locally and internationally.

The first agreement allowing Culdevco to commercialize the cultivars developed by the ARC was signed in 2006 but recently expired.

Culdevco chairperson Dappie Smit said that due to changes in the way cultivars are being managed and commercialized in the industry, "new negotiations and agreements had to be drawn up that would create a win-win for all parties involved".

"The aim is to keep the home-grown advantage before we commercialize cultivars abroad," he said. He gave the example of the recent launch of Joybells, a new variety of table grape, as proof of this approach.

ARC CEO Dr. Shadrack Moephuli said he sees the agreement being beneficial for all parties as it will enable the ARC "to directly disseminate technologies and scientific solutions to farmers and their associated organizations for use in commercial enterprises; which in turn, facilitates the competitiveness and sustainability of South African agriculture".

"The net effect is market access and sustainable jobs for our society," he said.

The commercial development of ARC-bred varieties has already led to a vast number of new cultivars being introduced to the market over the last 20 years, as well as the foreign exchange earned through exporting these varieties abroad.