Millions of sterile Queensland fruit flies (Qfly) sourced from the sourced only from the new National Sterile Insect Technology Facility are being released in Adelaide. 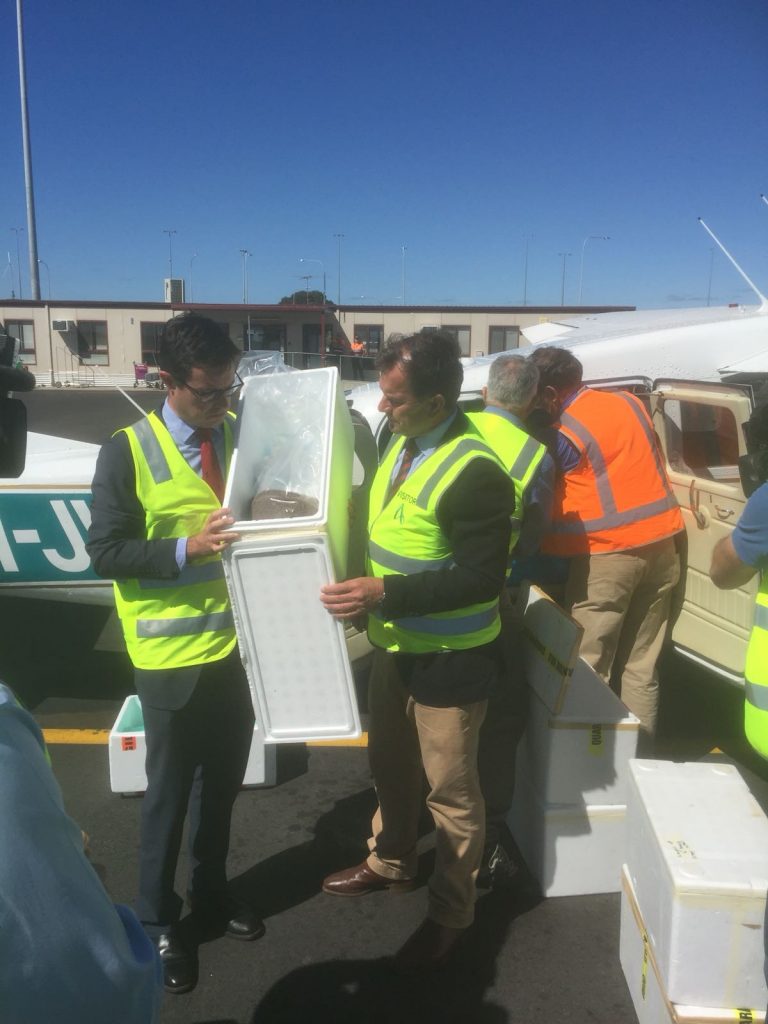 “Australia is at the cutting edge, using new technology to manage farm pests. We have developed the unique SITplus program based on SIT programs that have been effective in California and Guatemala,” said Minister for Agriculture and Water Resources, David Littleproud.

“These sterile fruit flies, 50 percent male and 50 percent female, have been raised to be more attractive to the wild population, showing that beauty is truly in the eye of the beholder."

He said these flies are the best ‘singers’, have great endurance, fitness, agility and looks that are "irresistible" to wild flies looking to breed.

“Among the other SITplus developments is a gel diet to help raise more sterile flies more consistently, work to build up male-only offspring and piloting the National Sterile Insect Facility in Port Augusta, which will produce up to 50 million sterile male Qfly each week when fully operational," he said.

This full-scale launch follows a successful trial of an aerial release of sterile flies in March. There will be continued releases and further development of the technology, according to Littleproud.

“SIT is a game changer for Australian horticulture, enabling farmers to reduce their pesticide use, expand their production of high-quality crops that are free of Qfly and capitalise on our trade wins," the minister said.

“We have had some of Australia’s leading Queensland fruit fly specialists working on the development of the sterile Qfly and preparations for releases for the past four years,” he said.

“The fruit and vegetable industries have also played a key part in making today happen, with this initiative being backed by citrus, cherries, apple and pear, summer fruit, table grapes, strawberries, and vegetable levies from the start.

“Late last year we saw the creation of the nation’s state-of-the-art production facility, and now to be releasing the first ‘super’ flies from the factory today to respond to an incursion for the first time is a big achievement.”