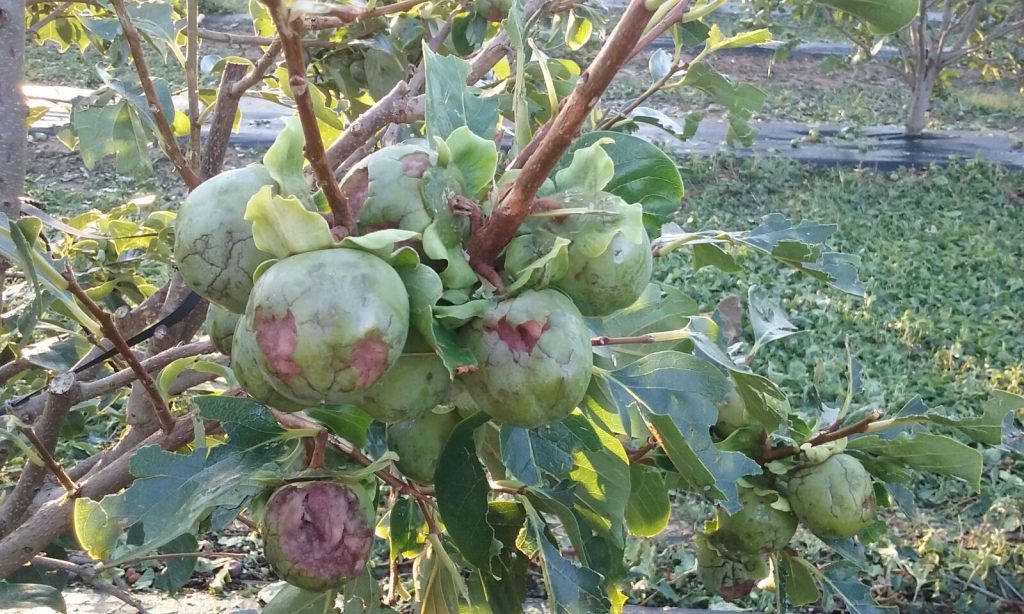 An "intense hailstorm" that hit Spain's Valencia region on Sunday has caused widespread damage to persimmon and citrus crops, according to farming association AVA-ASAJA.

There had been "extremely serious damage" in the La Ribera area, with many growers having lost the entirety of their crop, the organization said.

Some 11,000 hectares are estimated to be affected, with economic losses of up to €47 million (US$58 million), it said. The large storm affected numerous areas in Valencia, passing from east to west.

"It was a brief storm but it was very strong and has been a real disaster for thousands of Valencian growers. Even the wood on the trees has been affected," said AVA-ASAJA president Cristóbal Aguado. He has requested state support for fungicides to protect the trees from rotting.

Persimmons are the most affected crop, with around 3,500 hectares seriously affected. The organization estimated this would translate into a 15% drop in production on the next crop, which, added to the 10% reduction the industry was already expecting due to frosts in February and March, will lead to Valencia's persimmon production dropping by a quarter. 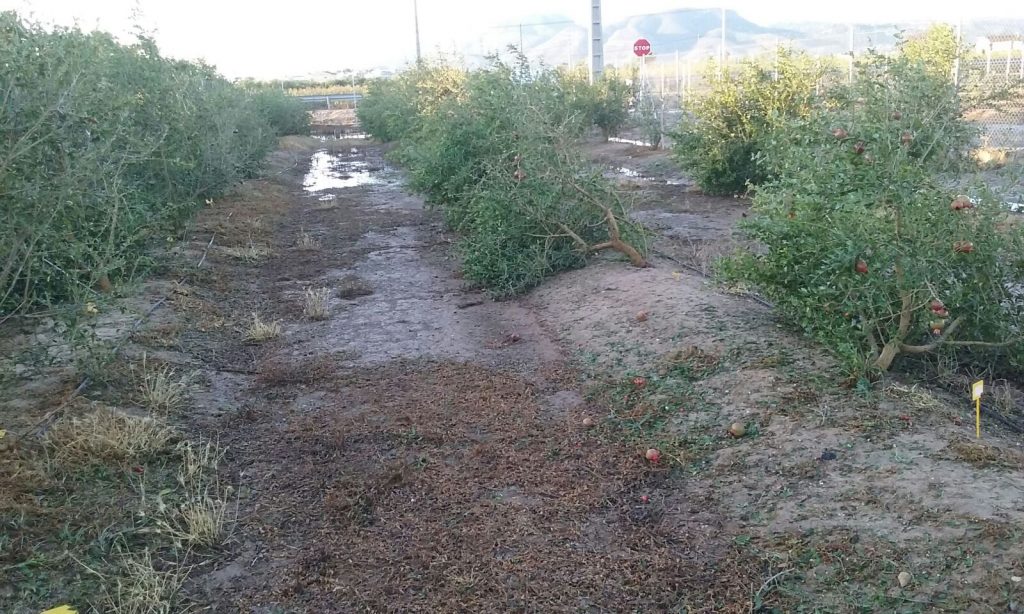 In citrus, around 7,000 hectares of mandarins and oranges were affected. The level of damage varies more widely than persimmons, with levels of around 20% widely reported but increasing to 100% in extreme cases. AVA-ASAJA emphasized the fruit was still small at the moment and so time was needed to evaluate the true extent of the damage.

"However, on an initial visit to farms, technicians noted there was damage on the skin of the fruit, a large amount of leaves and fruit on the ground, blows to the wood of the trees and even some trees that had been toppled due to the strong winds," it said.

In addition to citrus and persimmons, some 350 hectares of vegetable production was affected, along with 100 hectares of other fruit crops, mainly melon, watermelon, tomatoes, and avocados.