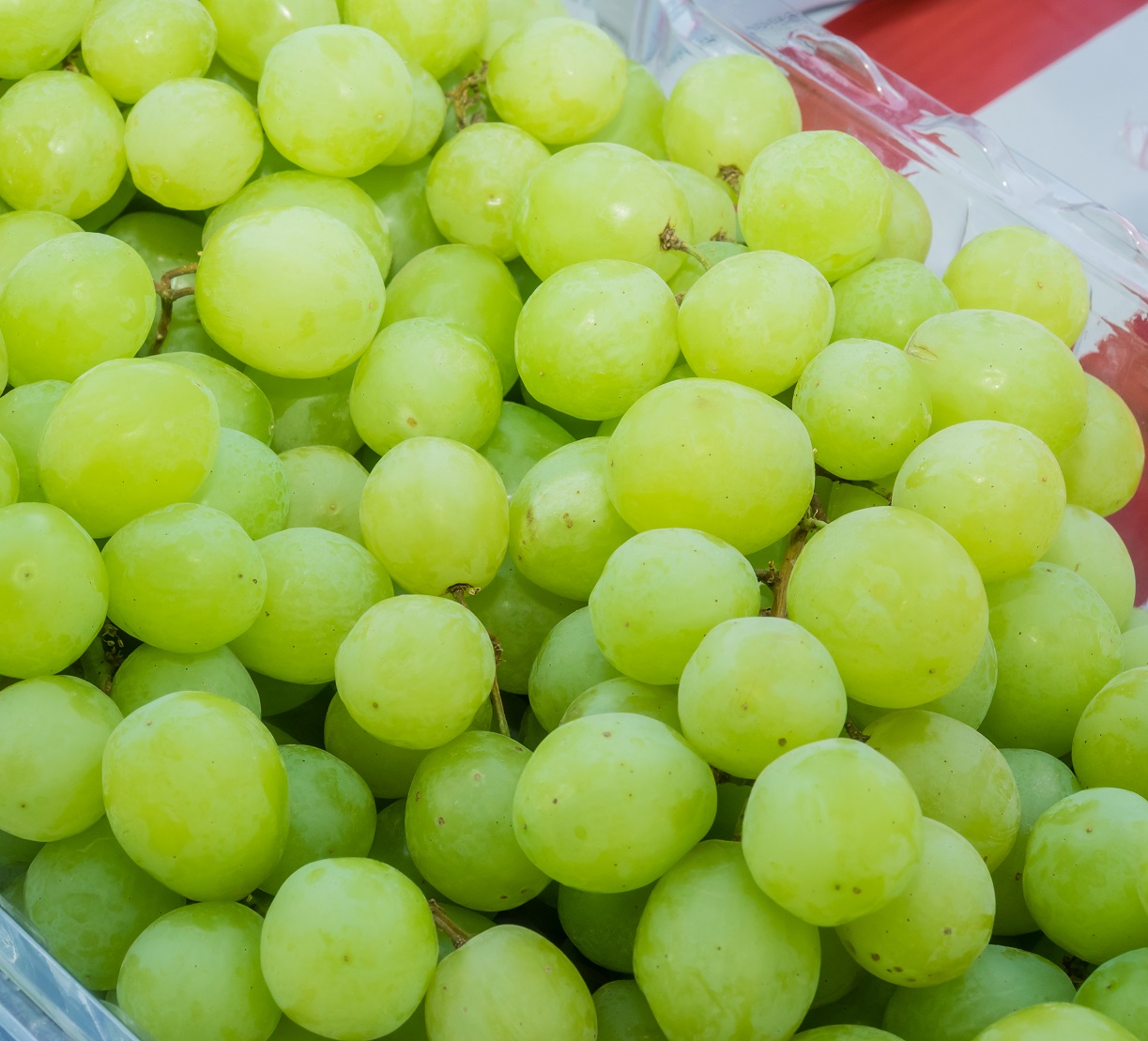 Egypt’s table grape exports rose by 10% in value to US$210 million in the 10 months from September through July, according to the chairman of the Export Council of Agricultural Crops.

Abdel Hamid Demerdash also said that the export volume rose by 3% year-on-year to around 120,000 metric tons (MT), according to Egypt Today.

The increase was partly attributed to new market openings for the Egyptian table grape sector in Asia and Africa.

Grapes came on top of the list of the highest 20 food items of the Egyptian non-petroleum exports during June and July 2018.

In July, the exports of grapes hit US$165 million, according to the General Organization for Export and Import Control.

In May, a representative of Giza-based Trade Waves told Fresh Fruit Portal the majority of volume goes to the European market, with much of the late crop doing to Asia, he said.

“This is because the European prices go down, and while the Asian market prices are not high, they are normally flat. So if someone has late varieties they switch to Asia for three or four more weeks in Asia,” he said.

Egypt's biggest markets in Europe include the U.K., the Netherlands, and Germany.

This was Egypt’s first full season of market access to China, as export protocols were signed late in the last campaign.

However, Hodaiby did not anticipate Egypt would ship large volumes to China, noting that exporters would overlap with the domestic Chinese season.

“They have the domestic grapes at the same time and the Chinese grapes are quite cheap, so unless Egypt offers something extraordinary it will be very difficult to compete with the Chinese production,” he said.

Exports may increase in the future, but Hodaiby said Egypt would need to offer China different varieties from the European-focused ones that currently dominate the industry.

In Egypt, many growers are planting new varieties and also trialing four or five black cultivars. Hodaiby said that two black varieties are currently grown commercially in the country but neither of them has proved to be very successful.

The General Organization for Export and Import Control announced that in August grape exports recorded US$213 million, topping the list of the top 20 foodstuffs of the Egyptian non-petroleum exports during June 2018.

Total food exports were valued at US$347 million. 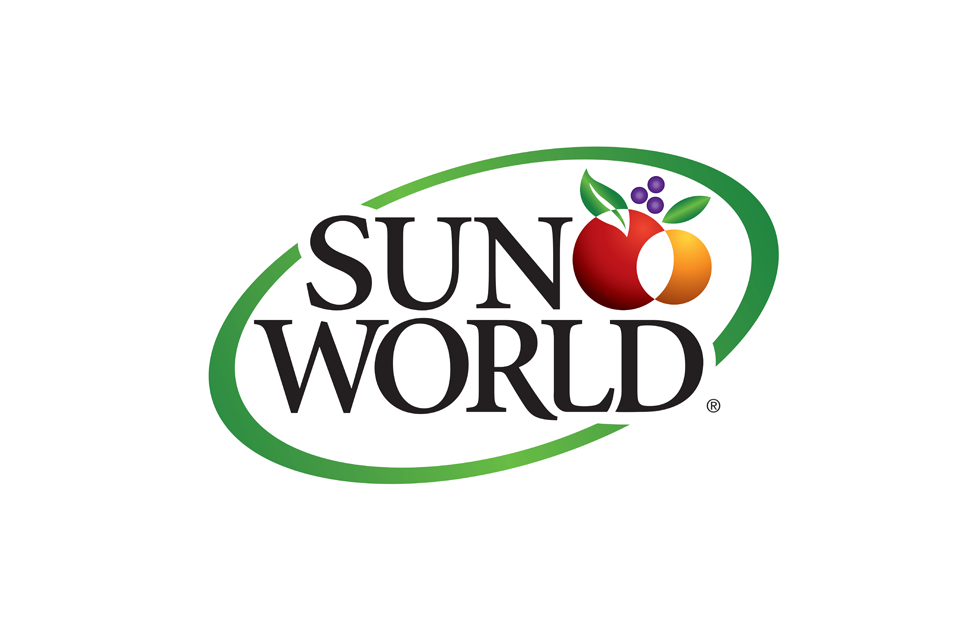 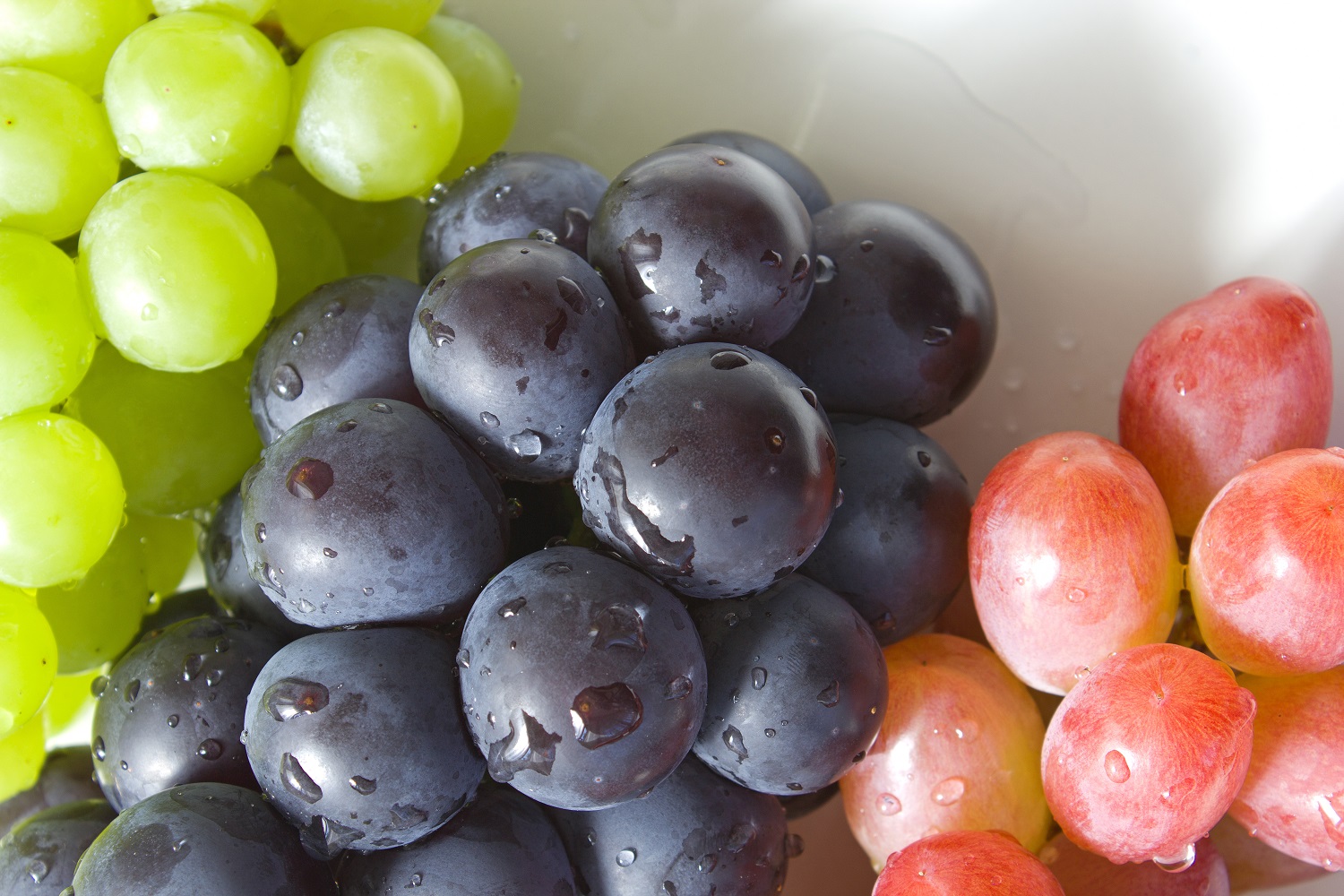