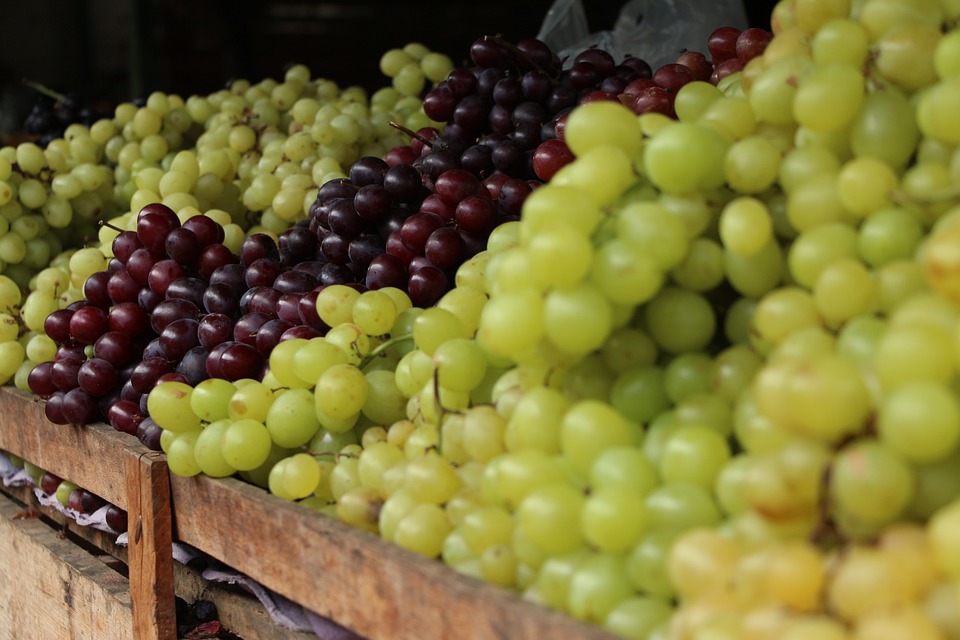 The Sahyadri Farmer Producer Company Ltd (SFPC) exported such a large volume of table grapes during India's 2018-19 season that it claimed on Wednesday it now stands as the nation's largest category exporter.

According to the Financial Express, it had exported 22,000 metric tons (MT) (1,459 containers) of grapes to various overseas markets during the campaign.

SFPC is among the major farmer producer companies in India with more than 8,000 marginal fruit and vegetable farmers, explained the publication.

It added that Sahyadri Farms contributes 15% to the country’s total grape exports.

Beyond its own contribution, however, SFPC is of benefit to smaller growers as well.

The company noted that as much as 63% of the total farmer population in India is made up of growers with less than one hectare of land.

Sahyadri provides the infrastructure to allow even the humblest farmers to be part of a global supply chain, chairman and managing director Vilas Shinde explained.

In addition to its export success, SFPC, which is 100% owned and run by farmers, has obtained exclusive production and marketing rights for India for ARRA grape varieties, said the publication.

Moreover, Jupiter Group, one of the world's leading fresh produce companies, has chosen SFPC as a growing partner in India for the ARRA varieties.

Grapa Varieties, which commercializes the ARRA varieties on behalf of Agriculture Research & Development and serves as the first table grape breeding program to enter India, is also part of this venture.

After experimenting with ARRA varieties in the region of Nashik on test blocks, the company said it plans to cultivate ARRA plants by the end of 2019.

From there, it aims to expand production by an additional 2,000 hectare by the end of 2023, noted the publication.

Volume harvest is expected as early as 2020 for export to global markets. This includes many varieties of green, black and red grapes, Shinde commented.

Additionally, the corporation took steps to grow in other ways. In 2015, the company established two divisions with the retail sector that provided 100% traceable produce.

These days, Sahyadri has facilities in Mohadi, Nashik, with 6,000 MT of cold storage facilities.

With these, it has the capability to pack 250 MT per day in a pack house system employing 2,000 workers on a daily basis.

Considering this, it may come as no surprise that SFPC is among the country’s largest Global GAP certified groups.

There are 10 stores in operation at New Mumbai and Nashik.

In the next two years, Sahyadri intends to set up 200 retail outlets.