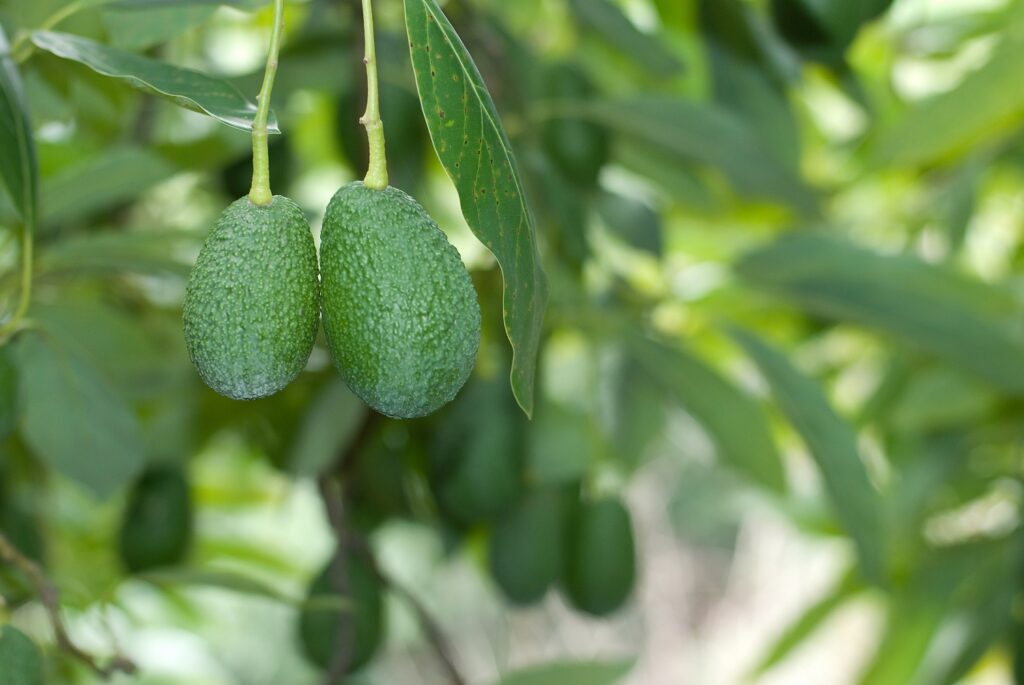 Mexican avocado production is forecast to fall by eight percent year-on-year in the 2021-22 season, according to a USDA GAIN report.

The country is expected to produce 2.33 million metric tons (MMT) between July 2021 and June 2022, following a record volume year in the previous season.

"Growers state that they are expecting needed tree recovery after record productivity and production (especially in Michoacán) in the MY 2020/21 season," the report said.

Mexico is forecasted to export 1.33 MMT in 2021-22, eight percent lower than the previous season, on lower production. Exports to the U.S. are forecasted at 1.04 MMT.

Michoacán, the only state with phytosanitary approvals to export to the U.S. typically exports approximately 85 percent of production.

According to the USDA, profit margins for export to the U.S. are typically more than 50 percent higher than supplies sold to the domestic market. Michoacán also exported 22 percent greater volumes in 2020/21 than the previous MY to non-U.S. markets, on increased production. Canada, Japan, and Spain were the main destinations.

International demand for avocados from Mexico continues to increase, and producers without access to the U.S. market continue to seek international markets with higher profitability than the domestic market. Jalisco exported 26 percent more volume than the previous marketing year in 2020/21, mainly to Japan, Canada, France and Spain.

Harvest reaches peak from October to February, with average supply from March to May, and low season from June to September.

Annual per capita consumption is seven kilograms (approximately 15 pounds) per person. While a staple in Mexican cuisine, avocado consumption has not grown in recent years because of high prices driven by increased international demand.