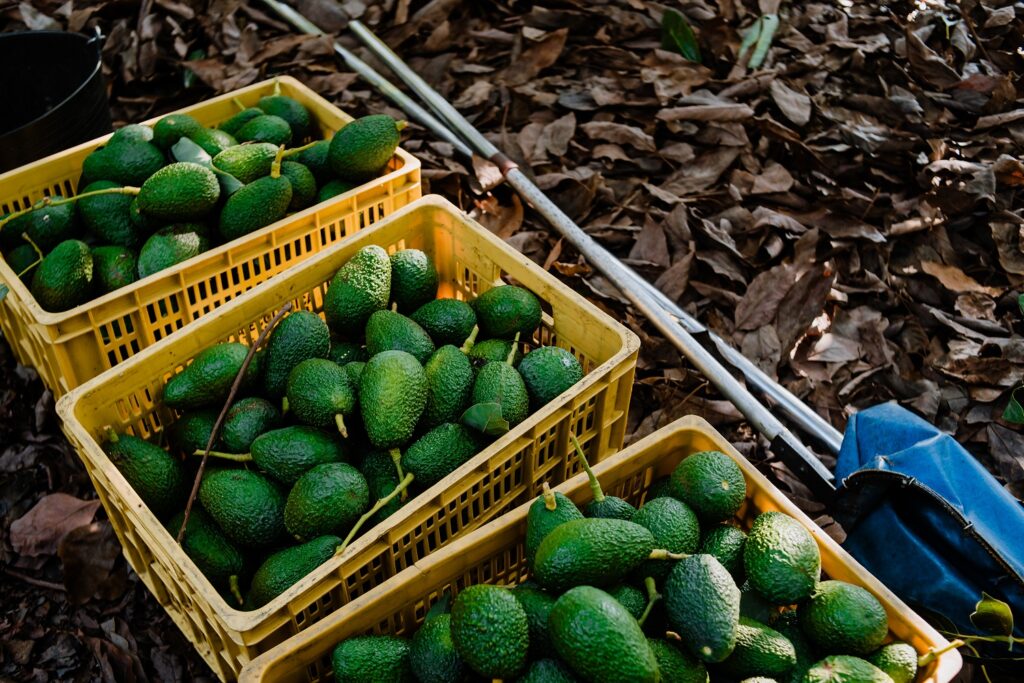 Mexico has acknowledged that the U.S. government has suspended all imports of Mexican avocados after a U.S. plant safety inspector in Mexico received a threat.

The surprise, temporary suspension was confirmed late Saturday on the eve of the Super Bowl, the biggest sales opportunity of the year for Mexican avocado growers — though it would not affect game-day consumption since those avocados had already been shipped, AP News reports.

Avocado exports are the latest victim of the drug cartel turf battles and extortion of avocado growers in the western state of Michoacán, the only state in Mexico fully authorized to export to the U.S. market.

The U.S. government suspended all imports of Mexican avocados “until further notice” after a U.S. plant safety inspector in Mexico received a threatening message, Mexico’s Agriculture Department said in a statement.

“U.S. health authorities ... made the decision after one of their officials, who was carrying out inspections in Uruapan, Michoacán, received a threatening message on his official cellphone,” the department wrote.

The entity did not immediately respond to a request for comment on the ban, which hits an industry with almost $3 billion in annual exports. However, avocados for this year’s Super Bowl had already been exported in the weeks prior to the event.

The U.S. Embassy wrote that “facilitating the export of Mexican avocados to the U.S. and guaranteeing the safety of our agricultural inspection personnel go hand in hand.”

“We are working with the Mexican government to guarantee security conditions that would allow our personnel in Michoacán to resume operations,” the embassy wrote in its social media accounts.

The Mexican Association of Avocado Producers, Packers and Exporters (APEAM) said it is actively working with authorities of both countries to "solve the problem while reinforcing internal practices that guarantee the fruit's traceability".

"We strongly encourage all actors in the value chain to be extremely vigilant in order to preserve this important export program."

APEAM said it will continue to inform the public over the coming days about steps that will be taken to relaunch the program.