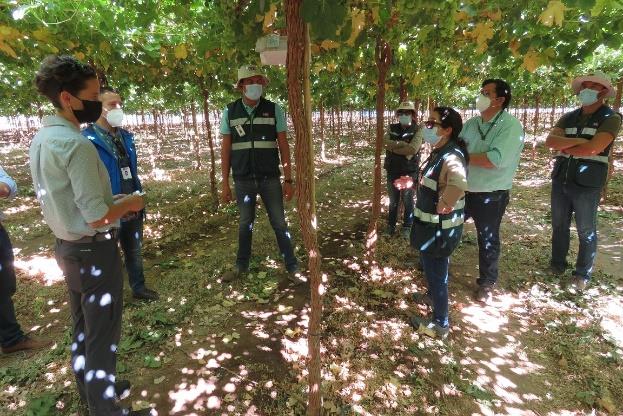 The USDA published a report containing more details on the parameters for implementing a Systems Approach protocol for Chilean table grapes following a visit from U.S. officials to inspect crops in Northern Chile, which would be available for only three of the South American country’s commercially producing regions.

According the to the report, the system would be available for six of the country’s regions that show a low prevalence for the Lobesia Botrana pest: Arica and Parinacota, Tarapaca, Antofagasta, Atacama, Coquimbo, and Valparaiso Atacama currently have commercial table grape production.

Currently, the USDA's Animal and Plant Health inspection Service (APHIS) is receiving comments on their proposed changes through March 29, 2022

The Systems Approach project is presented as an alternative to the methyl bromide (BrMe) fumigation required by the USDA.

The Systems Approach, as a pest mitigation method, prevents spoilage, extends the time at destination markets and preserves the organic quality of the fruit, one of the main attractions of the Chilean table grape.

Chilean table grape production is affected by the quarantine for the Lobesia botrana (cluster moth) plague, which attacks vineyards, causing damage as its larvae feed on the clusters, which causes rotting and dehydration of the grapes and impacts the vines' yields.

In 2008, following the detection of Lobesia Botrana in Chilean grapes, the USDA began to require treatment with methyl bromide.

The United States is the top export destination for Chilean table grapes, and Chile is the top import supplier for the U.S. market. Forty-four percent  of Chile’s table grape exports are shipped to the U.S. market, with China, Korea, and the European Union importing much of the remaining Chilean production. 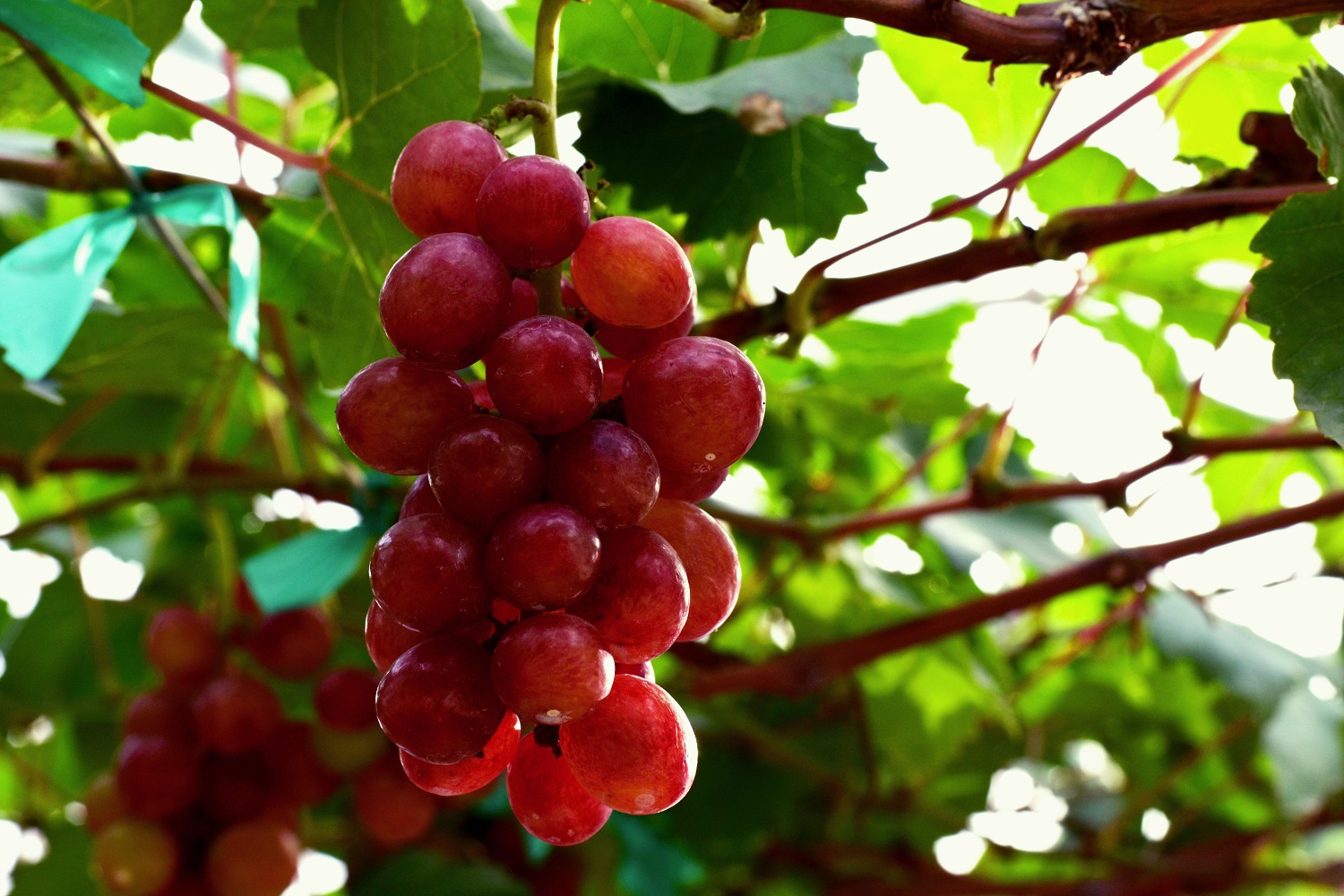 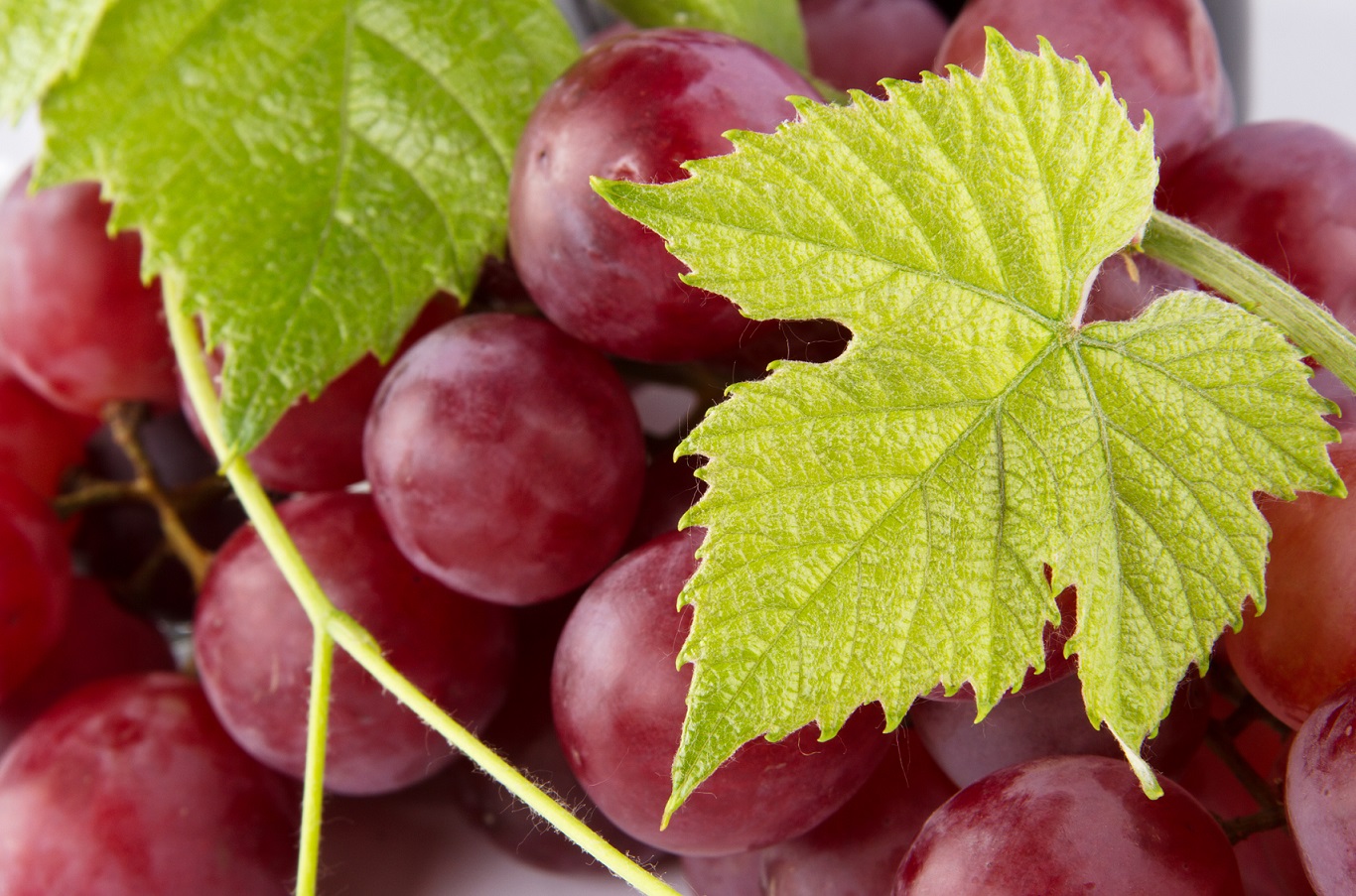 Chile - The Grape Reporter
Chilean table grape industry pushes for systems approach for exports to U.S. this season
Most read 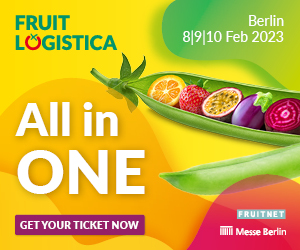