U.S. President Donald Trump has announced plans to implement a 20% import tax on Mexican goods, after the southern neighbor's president Enrique Peña Nieto declined to cave in to the new leader's demands to pay for a border wall. 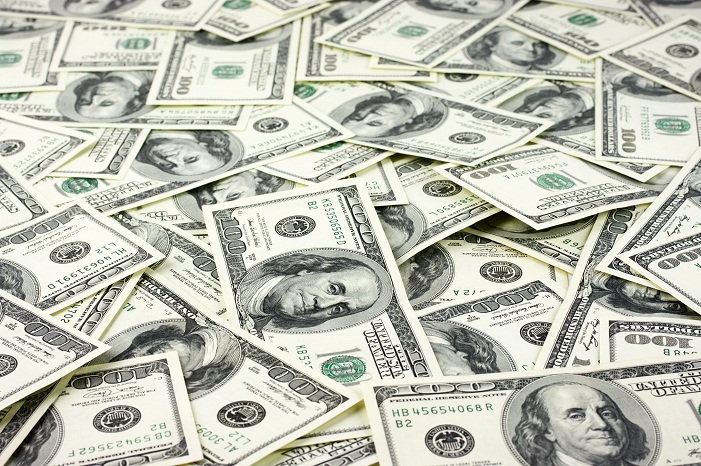 Peña Nieto had planned to meet with the new U.S. commander-in-chief on Jan. 31, but Trump suggested his Mexican counterpart may as well not attend if he is not willing to pay for the wall.

In response, the Mexican leader decided to cancel the visit.

As tensions mounted, White House spokesperson Sean Spicer told journalists there would be a new 20% tax on Mexican goods, claiming it would generate revenues of US$50 billion, Reuters reported.

It is estimated the planned 1,000-mile (not as long as the border itself due to natural obstacles) wall could cost US$10-12 billion to build.

"Our country's policy is to tax exports and let imports flow freely in, which is ridiculous. But by doing it that way we can do $10 billion a year and easily pay for the wall. Just through that mechanism alone," Spicer was quoted as saying.

Spicer reportedly said the tax would be part of a broader tax reform package under consideration from the U.S. Congress, emphasizing the plan was just "one idea" that could help finance the construction.

It is currently unclear whether the tax will apply to fresh fruits and vegetables from Mexico, which account for a significant portion of the country's market.

According to analysis from Agronometrics, the USA imports more than 88,000lbs of Mexican fruit per week. 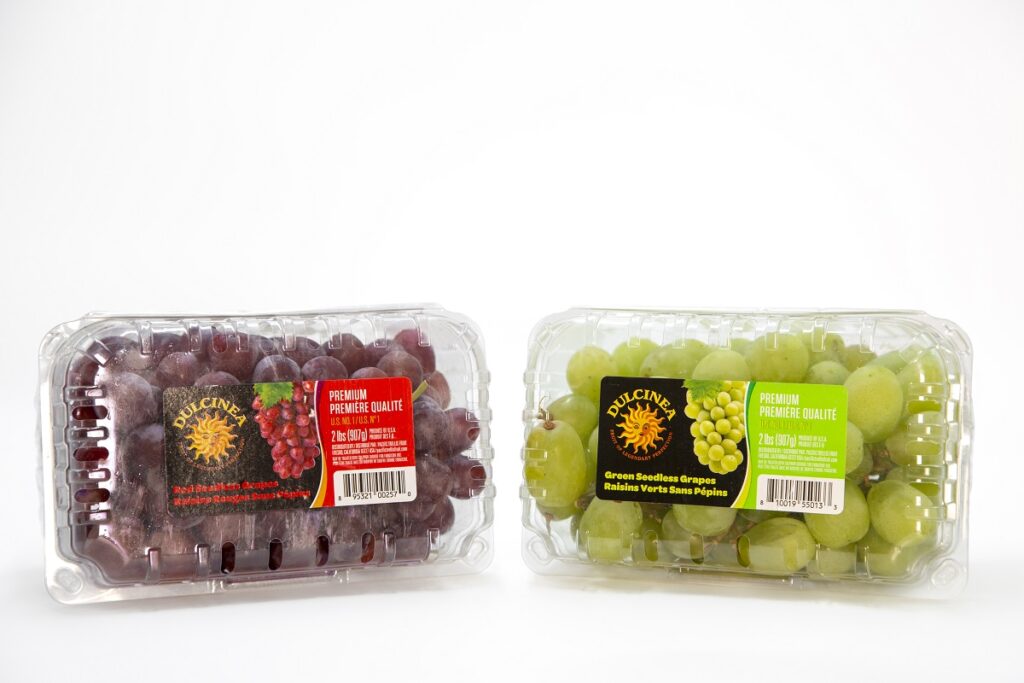 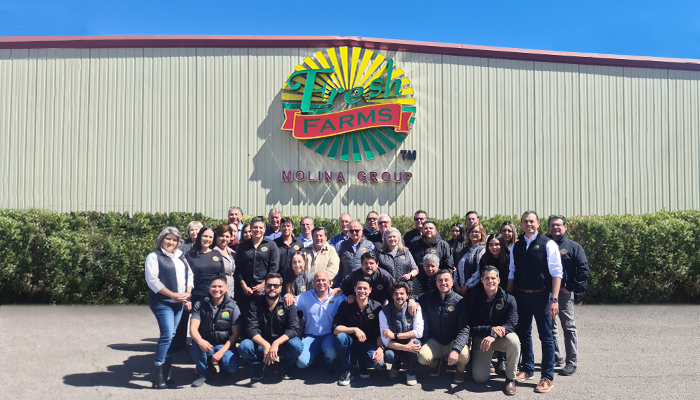 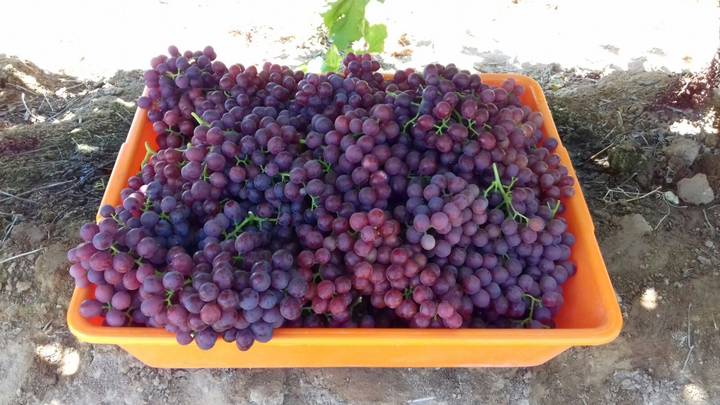 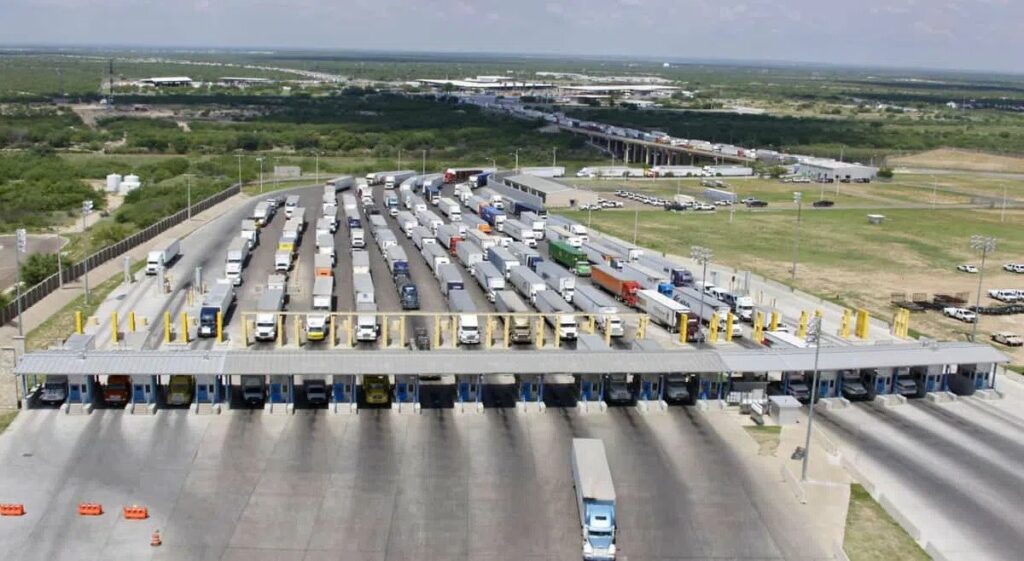