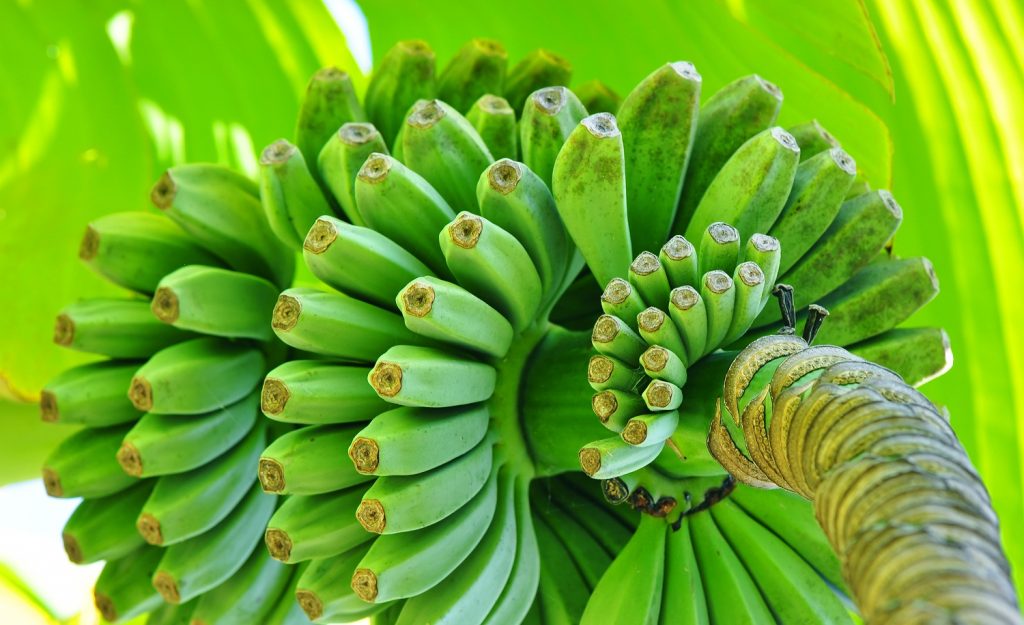 As Ecuador draws closer to signing an agreement with the European Free Trade Association (EFTA), a banana industry representative from the world's top exporting country is hoping the deal will lead to a trade recovery. 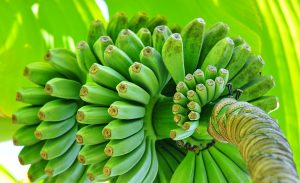 As the countries are not part of the European Union (EU), Ecuador has not enjoyed reduced tariffs access to these destinations over recent months as it has done with EU member states following its recent accession to a trade deal.

Ecuador joined Colombia and Peru in the agreement that came into effect on Jan. 1, eliminating high tariffs and tackling technical barriers to trade. Banana exports to the economic bloc increased around 20% year-on-year in the first few months of 2017 as a result.

The third round of talks between Ecuador and the EFTA concluded last week in Guayaquil, with the next set of negotiations set to take place in October in Switzerland, according to local media El Comercio.

Expectations are that a deal could be signed this year.

In comments sent to Fresh Fruit Portal, Ecuadorian Banana Exporters’ Association (AEBE) president Eduardo Ledesma said the country had been at a disadvantage in relation to its competitors who had already signed deals with EFTA, but he anticipated exports would grow once an agreement was finalized.

"Effectively we are in the in the last stages to reach an agreement between our country and EFTA, and of course we have a high tariff deferential in relation to our competitors and we have lost this important market," he said.

"We hope that with this agreement we can recuperate [the market]."

Peru and Colombia have had trade deals in place with all four EFTA member countries since 2012 and 2014 respectively.