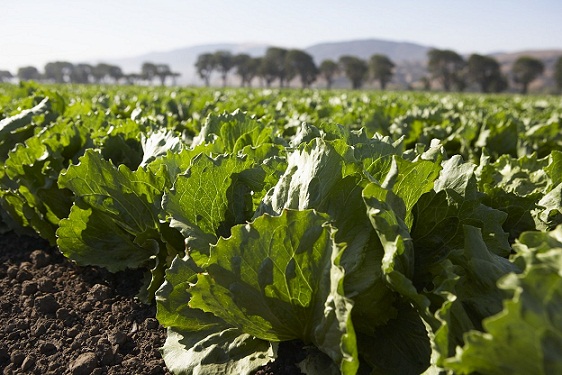 The California and Arizona Leafy Greens Marketing Agreements (LGMA) have updated their required food safety practices to align with a new law coming into effect in a few months.

Compliance with the new Food Safety Modernization Act’s (FSMA) Produce Safety Rule will be required on all U.S. produce farms in six months' time, according to a release.

The LGMA, formed in 2007, was the first of a new generation of commodity-specific food safety programs to address microbial contamination in the produce industry.

If firms decide to participate in the voluntary program, they must implement a minimum standard of field-level food safety practices with compliance enforced by mandatory third-party audits.

“With this action by both the California and Arizona LGMA Boards to update required food safety metrics, 90 percent of the leafy greens produced in the U.S. and certified through the LGMA’s system of mandatory government audits will be in full compliance with new laws under FSMA,” said California LGMA CEO Scott Horsfall.

Arizona LGMA program administrator Teressa Lopez explained updates to the existing food safety metrics were the result of a thorough review of the practices required under the new regulations.

“The review was facilitated by Western Growers and vetted through an open and transparent process before being presented to the LGMA’s Technical Committees in Arizona and California and ultimately to the full LGMA Board in both states,” said Lopez.

Horsfall added he could now say "with confidence" that LGMA certification was equal to FSMA compliance.

“This is an important distinction LGMA members can make – not just because it will soon be the law of the land, but also because retail and foodservice buyers have made it clear they will be asking their suppliers to verify compliance with new food safety laws under FSMA," he said.

The programs will now work with the USDA and the Departments of Agriculture in both California and Arizona so the changes can be incorporated into audit checklists.

It is expected that members will begin being inspected to these new standards in early 2018 when compliance with new laws under FSMA becomes mandatory, according to the release.

What the Specific Changes Entail

“The LGMA metrics were already closely aligned with the Produce Safety Rule and, in many cases, exceeded requirements that are now part of FSMA,” said Western Growers vice president Hank Giclas, whose organization facilitated the process to update the LGMA metrics.

According to Giclas, no changes were needed in many sections of the LGMAs’ existing required food safety practices.

In addition, no changes were made to practices concerning water use since the FDA is still considering what will be required under FSMA in this area.

Giclas emphasized the LGMA metrics have always included science-based practices to ensure water used in the farming of leafy greens is safe and adequately tested.

Some of the key changes to the metrics include: 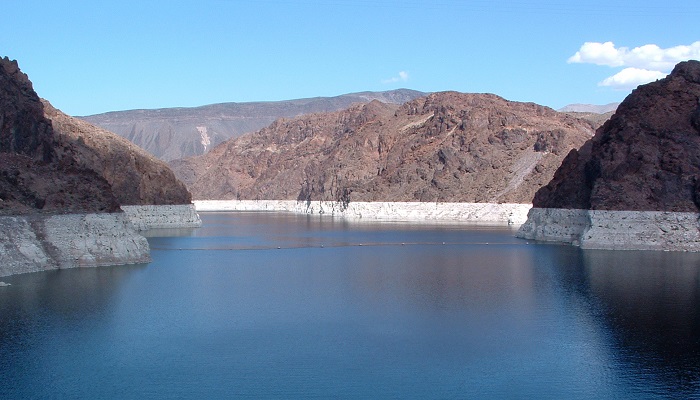