"Good bulge" ahead in coming years for NZ avocados - FreshFruitPortal.com

"Good bulge" ahead in coming years for NZ avocados 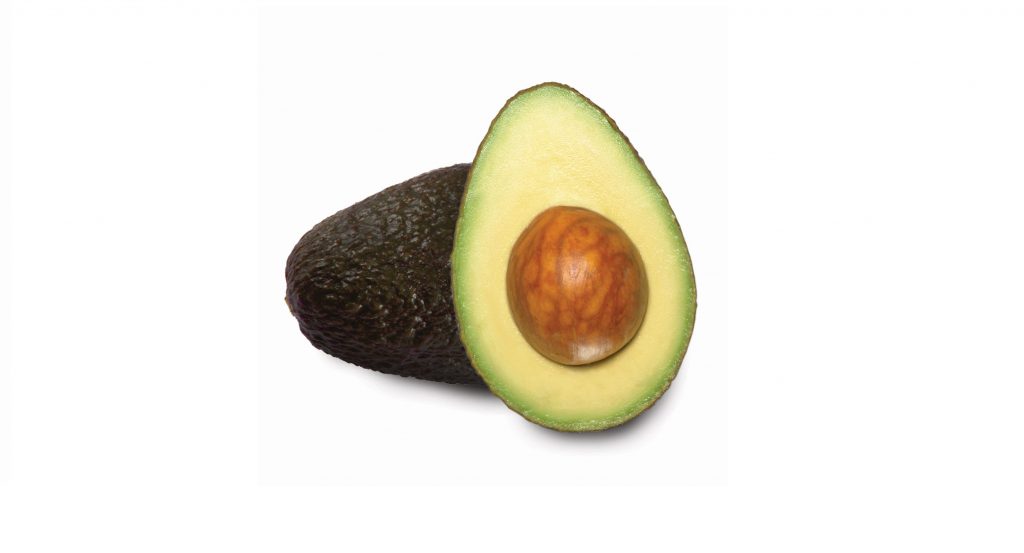 This year the crop is very short due to alternate bearing, but Avanza export manager Martin Napper says volumes will trend up over the next five years. 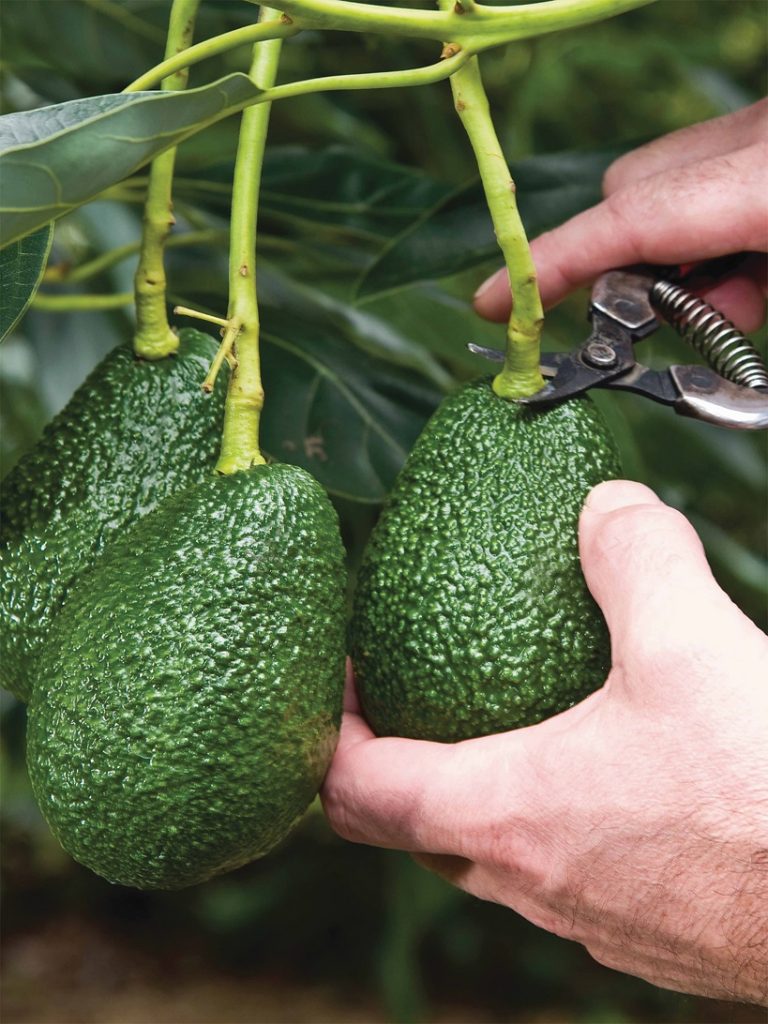 "We’ve got to remain relevant in our markets outside of Australia during these times," says Napper, referring to a crop estimate that is around half the levels seen last year.

New Zealand is a relatively small player in the global avocado market but represents a disproportionately large share of avocado imports in some Asian countries, particularly South Korea and India.

Napper tells Fresh Fruit Portal the flowering was "pretty awkward" this year for trees that recently bore fruit that started to be harvested around week 32, but the industry expected a big fall anyway after last year's large crop.

"The estimate at the moment is about 2.7 million single layer trays and we think that’s probably a little bit high – we think it’ll probably sit at 2.4-2.5, which is pretty much half of what we got last year because of the irregular bearing," Napper says.

"There’s certainly research work going on to try and smoothen out the irregular bearing and there are orchards that don’t drop off as much seasonally - there are things that can be done, whether it’s microclimate, pruning, pollinators, shelter, fertilizing, but we are trending up with our crop."

He says around 1,000 hectares of avocados have been planted in the past year in New Zealand, mostly around the Tapora area.

These plantings will lead to a "good bulge" of avocado crops coming on in four or five years, Napper emphasizes, but for now the industry needs to do a good job at distributing this season's short supply based on future market projections.

"We've had to allocate based on where we see the markets heading; for example [South] Korea has gone extremely well and we certainly want to support that market, because certainly when we have bigger crops which are coming we need to have a balanced portfolio of markets.

"Demand from Australia just keeps getting bigger and bigger – we would have thought they’d make fewer requests for fruit, but it doesn’t seem to be changing.

"The population is going up, and Australians are going to need another 10 million trays in the next 10 years, which will take them up to about 24 million consumption."

He says good IT has been implemented in the industry to track packhouses on a daily basis.

"We can see what’s going on and we can move fruit around, getting one packhouse to cover for another and that sort of thing – that enables us to keep programs going.

"We’ve just started [harvests] in New Zealand. There’s been the first few shipments that have gone to Australia and a little bit out to the other markets. The first guys here kicked off about week 32, so the second week of August.

"It’s just dribs and drabs – we’ve got one out of our five packhouses working at the moment. Because of the shorter season we aren’t expanding; we’ve got to contract it a bit.

"Last year we were well underway in August because it was a bigger season. So we are waiting and will run our season accordingly."