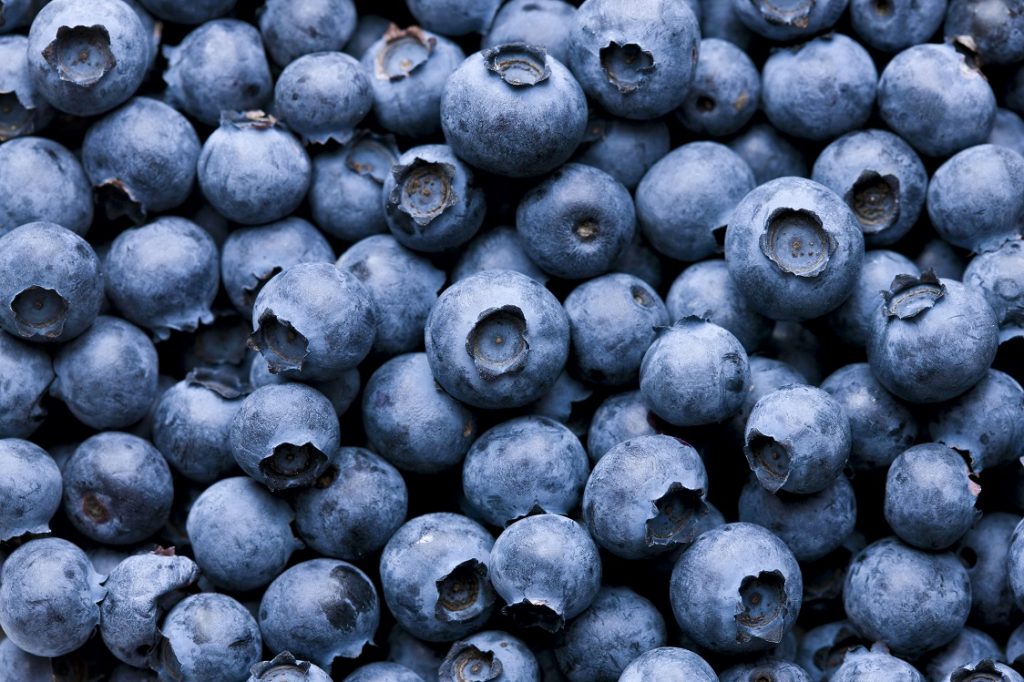 The Chilean blueberry industry has achieved record export volumes this season, with shipments so far 3% up at 107,229 metric tons (MT).

The figure is higher than pre-season estimates, which were pegged at around 102,000MT. Last season saw total exports of 103,716MT.

The year-on-year increase this campaign is expected to increase even future as shipments are ongoing.

"The larger production and exports are due to multiple factors, but undoubtedly the lack of spring frosts and the mild weather with little rainfall...have contributed to a season that has been very close to the crop's productive potential," said a Chilean Blueberry Committee report.

The committee also noted that the northern production regions had produced 45% more fruit than expected, and the southern areas were also expected to surpass forecasts.