EU: Imports from outside countries up 5% - FreshFruitPortal.com

EU: Imports from outside countries up 5% 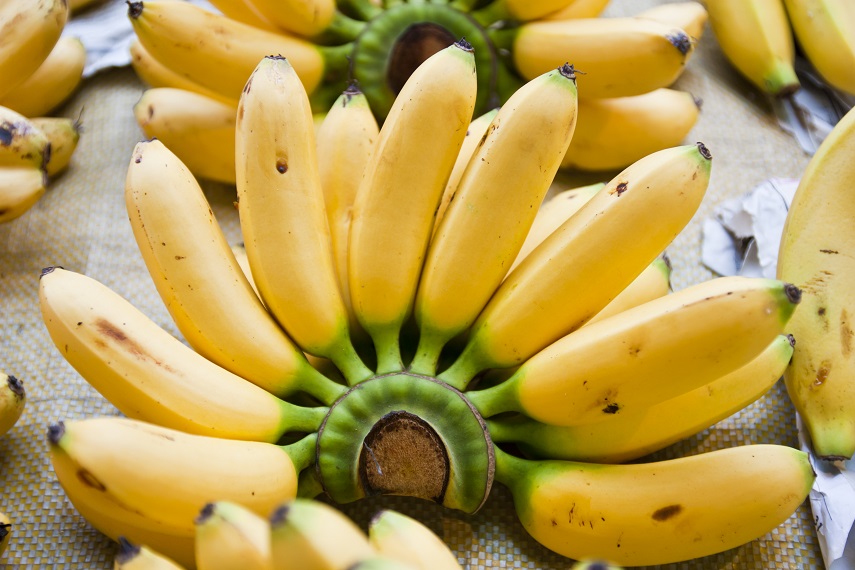 Bananas, oranges and pineapples were the most heavily imported fruits into the EU. At 5.9 million MT, bananas saw a growth of 7% compared to 2016, while orange imports grew 11% to 1.05 million MT. Pineapples also increased by 11%, with 941,802 MT imported.

Over a quarter of all the vegetables imported were tomatoes (568,069 MT), with an increase of 8%. Over the last five years Morocco has been the main provider of tomatoes with 71% of the supply.

These statistics show how heavily concentrated the vegetable import market is on specific products, notably tomatoes and potatoes, while fruit imported into the EU has a wider spectrum.