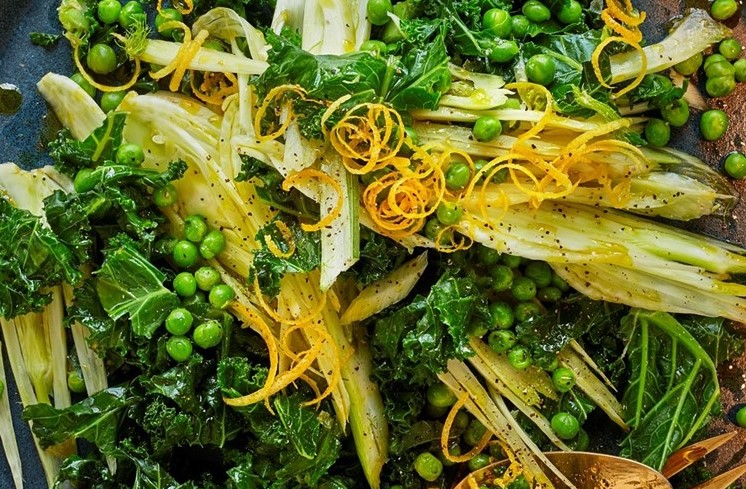 Research from supermarket Tesco shows that their customers, spurred on Veganuary, have been showing a keen interest in a food not all that popular in recent years: greens.

The retailer said they have seen an uptick in cabbage, spinach and sprouts sales as shoppers, still saddled by the lockdown and resorting to more scratch cooking at home, are using them in all sorts of healthy creations.

Tesco says their popularity has forced new orders from suppliers in order to meet this unusual demand.

"Greens got their poor image from the post-war Baby Boomer generation schoolchildren who generally loathed them as they were always being told to ‘eat their greens’ for health reasons," Tesco fresh vegetables buyer Ben Rowbotham said.

"Unfortunately many people used to boil them to death so that you were left with unappetisingly tasteless vegetables swimming around in green water. Now, with today’s kitchen equipment, people can easily steam, stir fry and even microwave them to bring out the best flavour and preserve the goodness.”

The popular of the items is leeks, with demand up more than 30 per cent since March of last year. Cabbage sales have increased 25 per cent, while broccoli has soared by 20 per cent.

Sprouts, kale and spinach all have seen a rise in sales as well, each up by 10 per cent during the pandemic period.

One of Tesco's top growers, the Boston, Lincolnshire-based TH Clements also has seen demand skyrocket in the past year. They say broccoli and cabbage have soared more than 50 and 30 per cent, respectively, while cauliflowers, sprouts and spring greens have done well, too.

“Sales of greens eventually dropped off when fast food outlets began emerging here in the 70s and never fully recovered," TH Clements spokesman Richard Mowbray said. "The good news is that greens are now at their most popular for ages and a big part of that boom is the scratch cooking and vegan booms that are currently taking place.”

Morrisons extends help: UK retailer Morrisons say it will distribute the equivalent of 2 million meals in 2021 through surplus food to 30,000 families in need through The Bread and Butter Thing charity. Morrisons has already given 2 million meals to TBBT since 2016.  The range of products, which is around 800 tonnes, will include fruit and vegetables, meat and fish, prepared food and bread.

"We've all faced enormous challenges this year and we could not have done it without Morrisons' continued support and the heroic efforts of its team to keep its surplus food coming to us in addition to feeding the nation during this tumultuous time,' said Mark Game, CEO of TBBT. "I'm enormously grateful to Morrisons and all its staff for helping us to keep our members fed with quality, nutritious food which, for a whole variety of reasons, couldn't be sold."

Morrisons also announced it is increasing the capacity of its meal delivery service for school children entitled to free school meals.

“Since November, schools have been telling us they’ve had difficulty getting free school meals to children as many parents cannot get to a supermarket during the pandemic," said Rebecca Singleton, Customer and Community director at Morrisons. "Our Morrisons School Meals Boxes will ensure that children are getting good quality, nutritional food delivered directly to their door.” 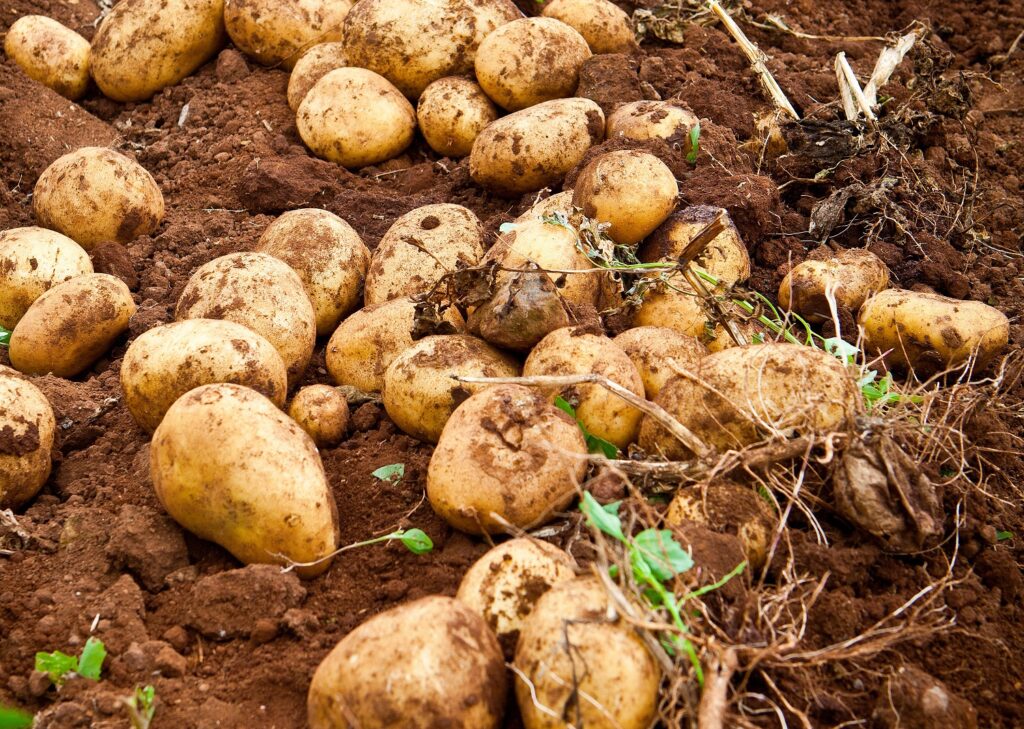 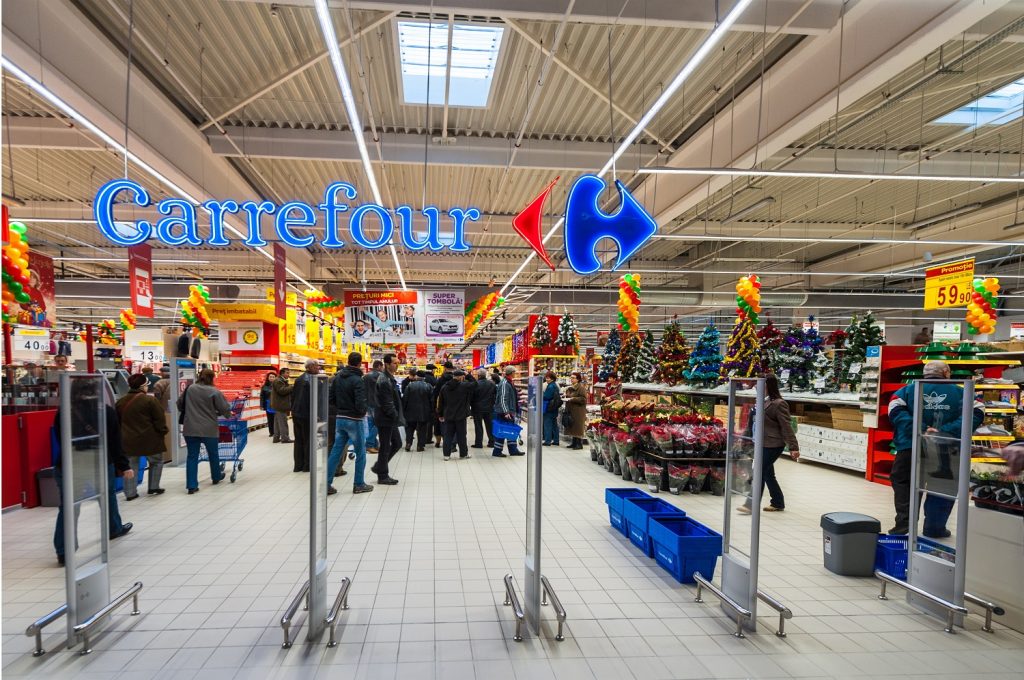