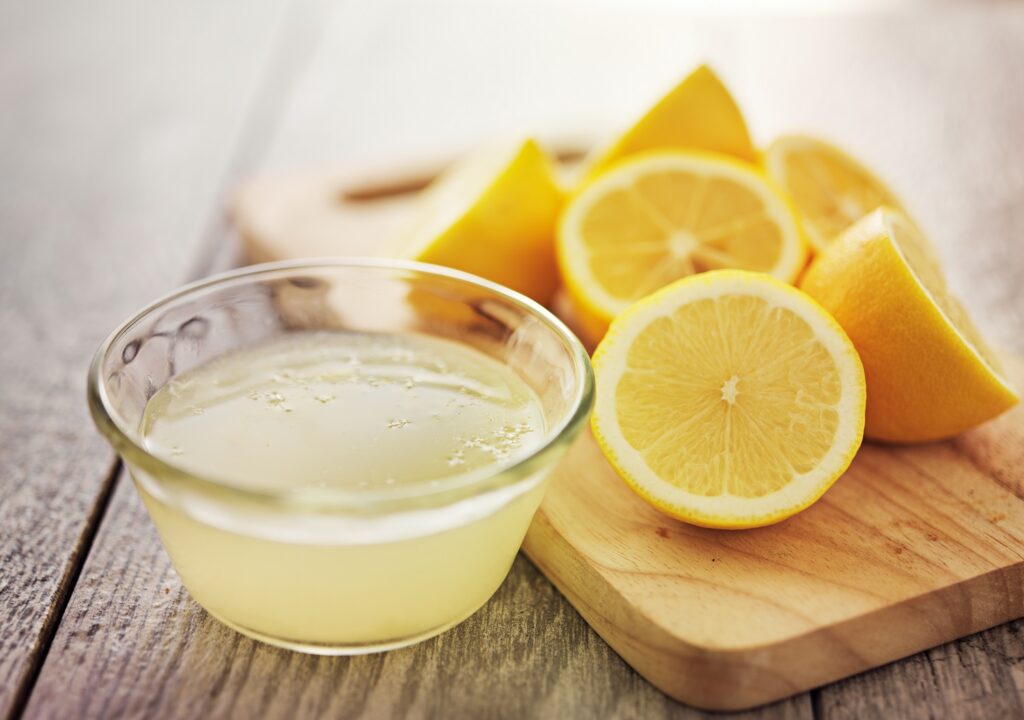 Makers of lemon juice in South Africa may be slapped with anti-dumping duties by the US, if a petition against them succeeds next month.

On Dec. 30, a US citrus juice maker, Ventura Coastal, filed a petition with the United States International Trade Commission, requesting that the US government impose anti-dumping duties on lemon juice from South Africa and Brazil, Business Insider reports.

It alleges that lemon juice from South Africa and Brazil is sold at less than fair value in the US.

Should the petition succeed and anti-dumping tariffs be imposed, South Africa’s juice processors will be left with a lemon juice glut, Andre Swart, managing director of Venco Fruit, told the Business Insider South Africa on Monday.

Venco Fruit is one of the juice makers named in the investigation.

Lemon-juice makers would not only generate less revenue, but they will have to target alternate export destinations in a world that is already experiencing an oversupply of lemon juice, Swart said.

“It means that we will have much less imports in the USA and we have to find other markets for that depending on the duty that they raise eventually,” Swart said.

But, he said the world currently has an excess of lemon juice.

“There’s quite a supply, and the US has seen a decrease in the price of lemon juice just because there’s so much supply in the world. So we’ll have to find other customers, and we’ll get less for it, eventually,” said Swart.

Swart said news of the petition that came just as they returned to work from the holiday break came as a “nasty surprise”.

“It’s something that we would like to defend if we can. They’ve sent us questionnaires; we have completed that. We will submit that to them; we must do so by the 13th of January, and then the next move will be to see if they are happy with what we’ve given them or [if] they want to further the investigations,” Swart said.

The US trade commission expects to deliver its determinations on the lemon juice anti-dumping probe on Feb. 14.