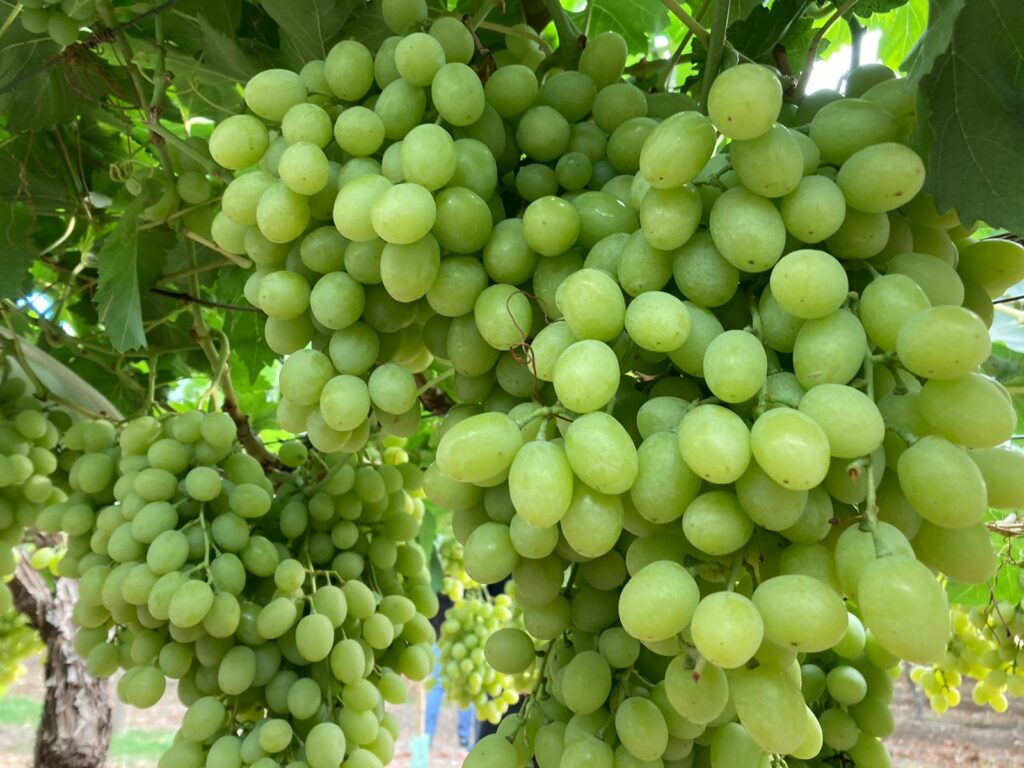 The Chilean table grape industry could soon have a new domestically-developed white seedless variety commercially available to them.

INIA's research and development team has been working for approximately 15 years on this new white seedless grape, which today has reached a stage that would allow it to be released in 2022.

During the 2021/2022 season, INIA held field days to show the industry the progress of its selections and varieties.

Last year saw the release of INIA-G3, a pink seedless grape with a Muscat flavor. Today there are already companies shipping it to markets such as China and the UK.

This year it is the turn of selection 3.3.142, a Thompson vintage white grape.

Dr. Paola Barba, the geneticist and director of the PMGV, said that the variety was "gestated in the spring of 2006 and since the first time its fruit was evaluated in 2013, it has been fulfilling all the stages that traditional breeding requires of a selection."

The next step will be to submit it for registration with the Agriculture and Livestock Service (SAG). 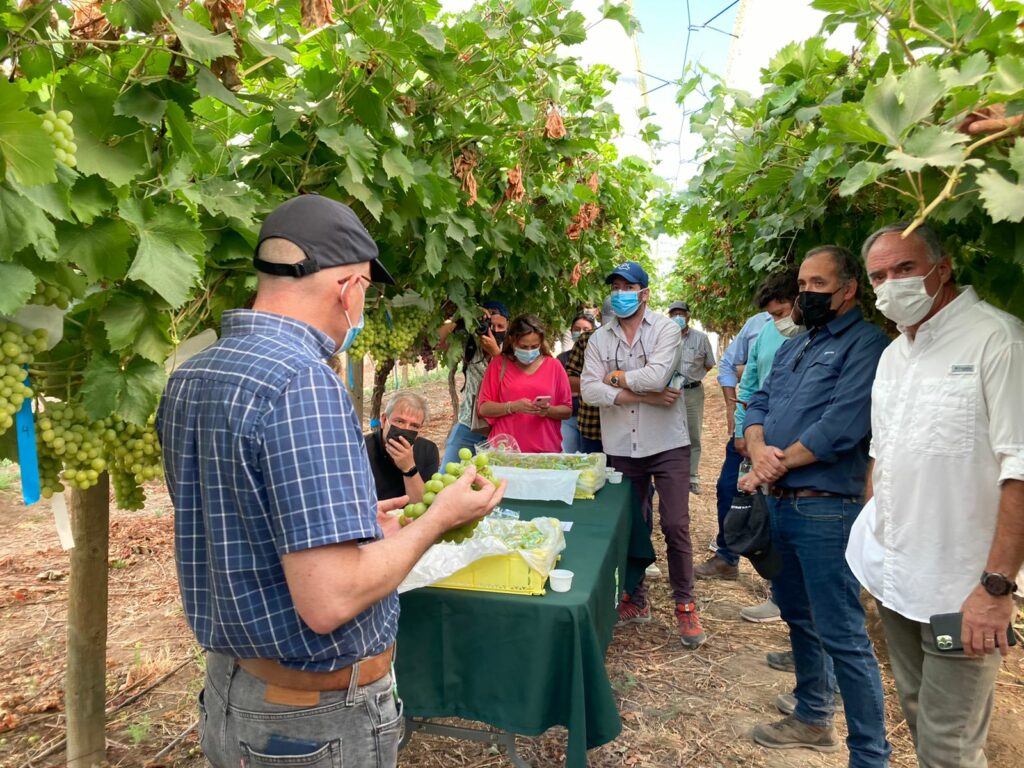 "The 3.3.142 selection could be the first 100% Chilean white table grape for export," says Dr. Barba, who describes it as "a white seedless grape, with a slightly elongated berry and very pleasant to eat due to its firmness, texture and flavor.

"It is also grower-friendly, as the plant has good fertility, the cluster is easy to handle and easily reaches export calibers without losing the quality and condition demanded by international markets. It is productive and is harvested at the time of Thompson Seedless, a traditional variety that is losing presence in national orchards".

The variety can travel for 45 to 60 days and arrive to export markets in good condition, with no external or internal browning.

Rodrigo Cruzat, the manager of Consorcio Biofrutales, which has been working with wNIA and private companies on the breeding program, said that the "accelerated decline" of Thompson Seedless hectares is a "challenging opportunity for the industry".

"We believe this selection could be part of Thompson's replacement," he said.

Once it is protected by SAG, Andes New Varieties Administration (A.N.A.) will begin the commercial process.

Andrés Valdivieso, Commercial Manager of ANA Chile, said: "It is undoubtedly an alternative that will be well received by the industry. Not only the robustness of the measurements conducted by INIA during several seasons, but also the impressions of our customers who have followed it, speak of a product with great potential," he said.