Exports of white asparagus from Peru have dropped in 2010, due to the economic crisis, while shipments of the green variety have increased, according to Peruvian agriculture news site Agraria.pe.

Between January and September, shipments of canned asparagus dropped 16.6%, to 35,000 metric tons, compared with the same period last year, according to customs data in the report. The shipments were valued at US $69.2 million. Most white asparagus, which is grown in northern Peru, is canned.

The numbers for green asparagus, however, have increased in the same time period. Fresh green asparagus exports were up 24.9%, to 74,200 MT valued at $156.2 million, the website said.

Demand in the main markets for canned asparagus has contracted, according to Agriculture Minister Rafael Quevedo.

“The main destinations lowered their consumption. There has been excess supply and prices have fallen,” Quevedo is quoted as saying.

According to Axel Böhmer, marketing manager of Agroindustrias AIB, the prices for canned asparagus have remained stable, but negative affects of the exchange rate are being seen.

According to data from market research consultancy Inform@ccion, the price of prepared asparagus in September was US $2 per kilogram, and the highest price was posted in January at $2.22/kg. 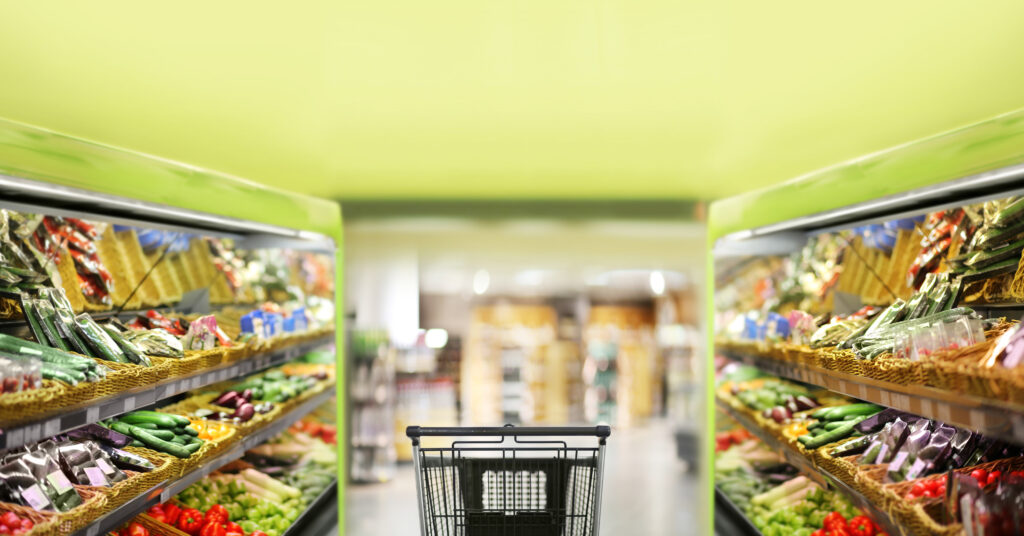 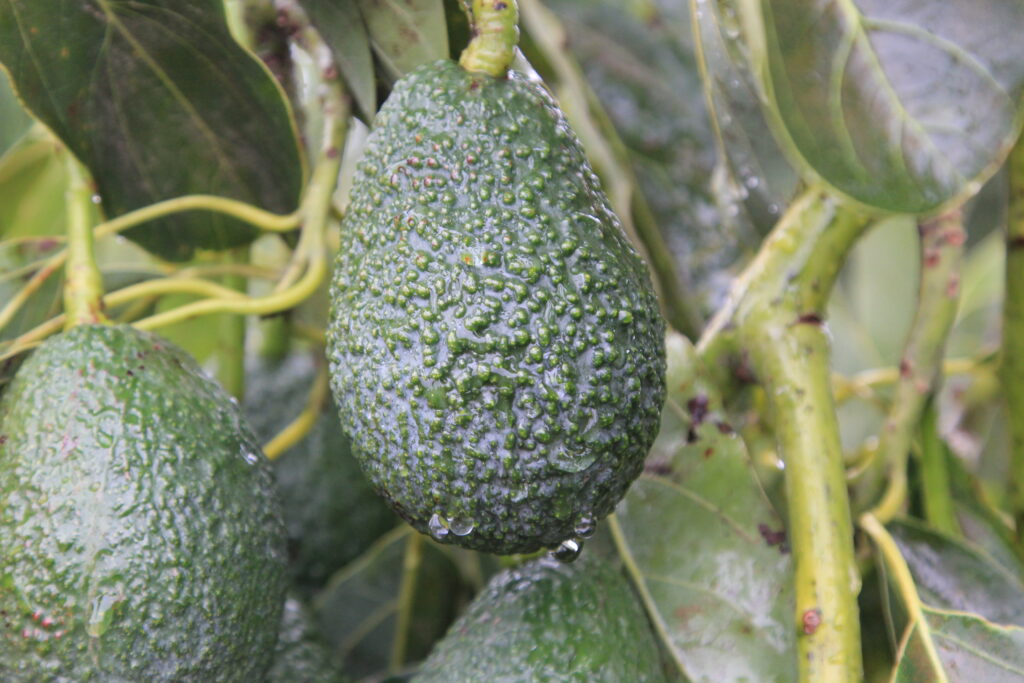