South African farmers body Agri SA has called on the government to "correct an apparent error" in a recent weekly minimum wage announcement.

Agri SA president president Johannes Möller pointed out inconsistencies in Minister of Labour Mildrid Oliphant announcement on Jan. 18 which outlined minimum wages for farm workers for the next year.

"What causes confusion is that there has been a significant deviation from the formula used in the previous three years as well as the fact that the weekly wage as announced is incorrect according to the Department of Labour," he said.

"The Department of Labour was alerted to the error and has undertaken to publish a correction."

Möller added that any employer may deduct a maximum of 10% for food and housing, respectively, if certain conditions are met. 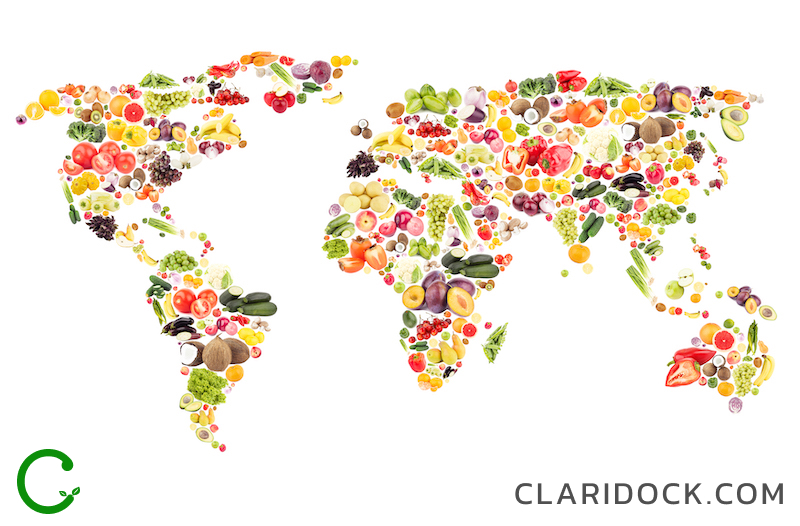