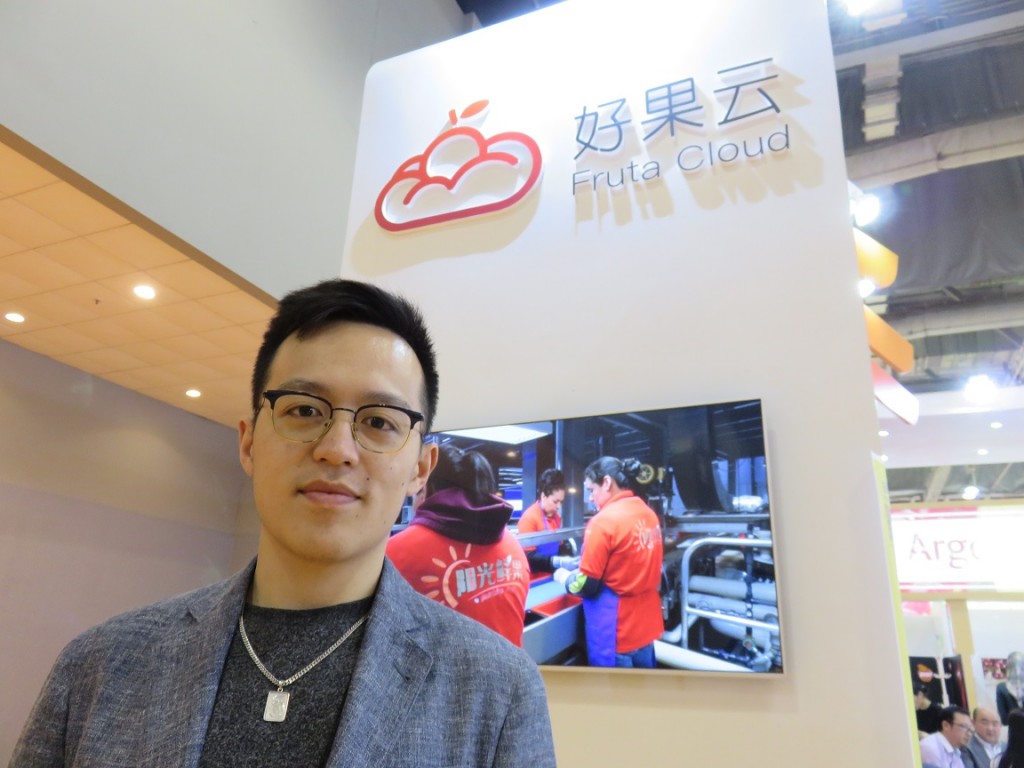 After working with the likes of Google and Amazon, 28-year-old George Liu is back in China with a new vision for app-based trading in the produce industry. 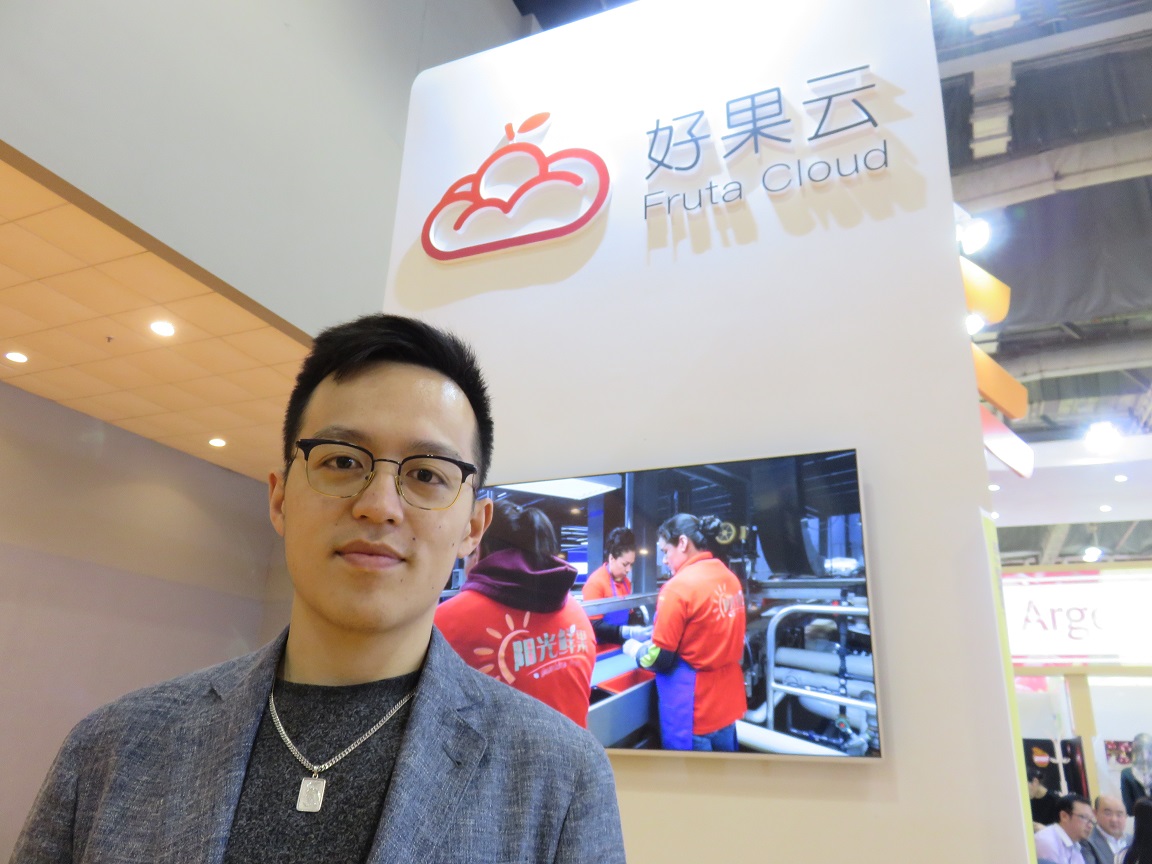 George grew up seeing how his father Thomas Liu grew the import business Kingo Fruits sourcing from all around the world; a business that now imports fruit into the Chinese mainland, Taiwan, Hong Kong and South Korea.

After completing a master's degree in software engineering, George Liu worked with Amazon in Seattle and then with Google in Mountain View, California.

It was the inspiration from these two companies in using big data to improve payment systems and efficiency that formed the idea behind 'Fruta Cloud', a new app launched this year with backing from Kingo which is also looking for more investors.

"Frutacloud is a B2B (business-to-business) platform for the fruit business and our vision is to become the Alibaba so to speak of fruit procurement," Liu told www.freshfruitportal.com during Asia Fruit Logistica in Hong Kong last week.

"The reason we see is that there is an opportunity for it to be more direct and transparent between the growers and the end channel, so it could be e-commerce, Mom and Pop shops, WeChat stores, it could be supermarkets - we believe the shortest distance possible is always best for the quality and the price.

"There is the opportunity to create a new model to make fruits fresher, cheaper, and from a financial side I think it’ll make the whole payment system a bit easier; less risk, there's just tremendous opportunity."

He says the app will start out just in Mandarin, but eventually the platform will expand to cater to producers around the world looking to export to the Chinese market.

"They don’t have the purchasing power, they don’t have knowledge about imported fruits, and as they know more about it you can see the growing trend in those cities is much faster.

"You're going to have Kingo and other importers on the platform, but eventually the service is for growers around the world to see how their fruits are going in China to have real-time information," he says.

He added growers would be able to keep track of how their containers arrive, where the fruit is sold and selling prices.

"I think all this is very valuable information to help growers adjust their strategy. I feel more transparency is better in terms of balancing supply and demand," he said.

"I personally believe that we are a service provider, so we don’t necessarily compete with anybody.

"The beauty of that is we believe we can offer value to everybody – you could be a wholesaler in Shanghai, you want to do business with somebody in Xinjiang and we help you manage the payment."

For now the service will be a free platform as the fixed costs are mostly in software engineering and will stay relatively constant.

"Our profitability model will be developed in the near future," he said.

"We can also provide aggregated data services that help our growers pinpoint the right channel for their product.

"As you know the Chinese market is very fragmented – in the United States when I was there the majority buy at supermarkets, but in China people go to the supermarket or WeChat, all those different channels.

"I think finding the right channel for your product is the most important thing you can do, and I think with the data we’re collecting and the service we provide we can really help in that regard."