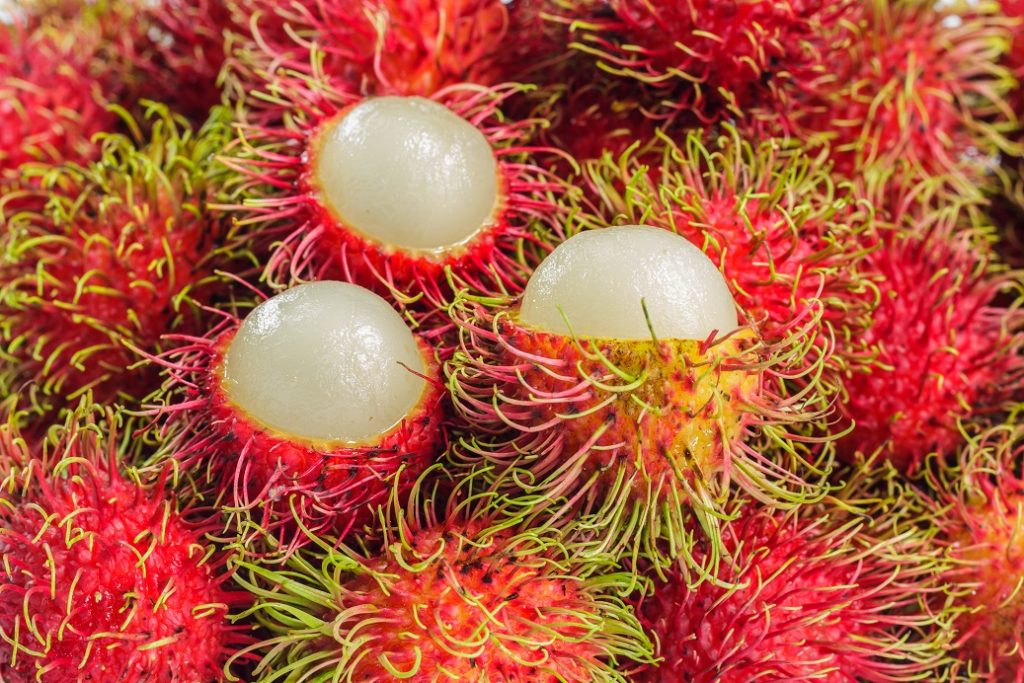 Florida-based tropical fruit distributor HLB Specialties will continue to roll out new packaging and promotional options for rambutans as the category moves away from its "ethnic market" niche. 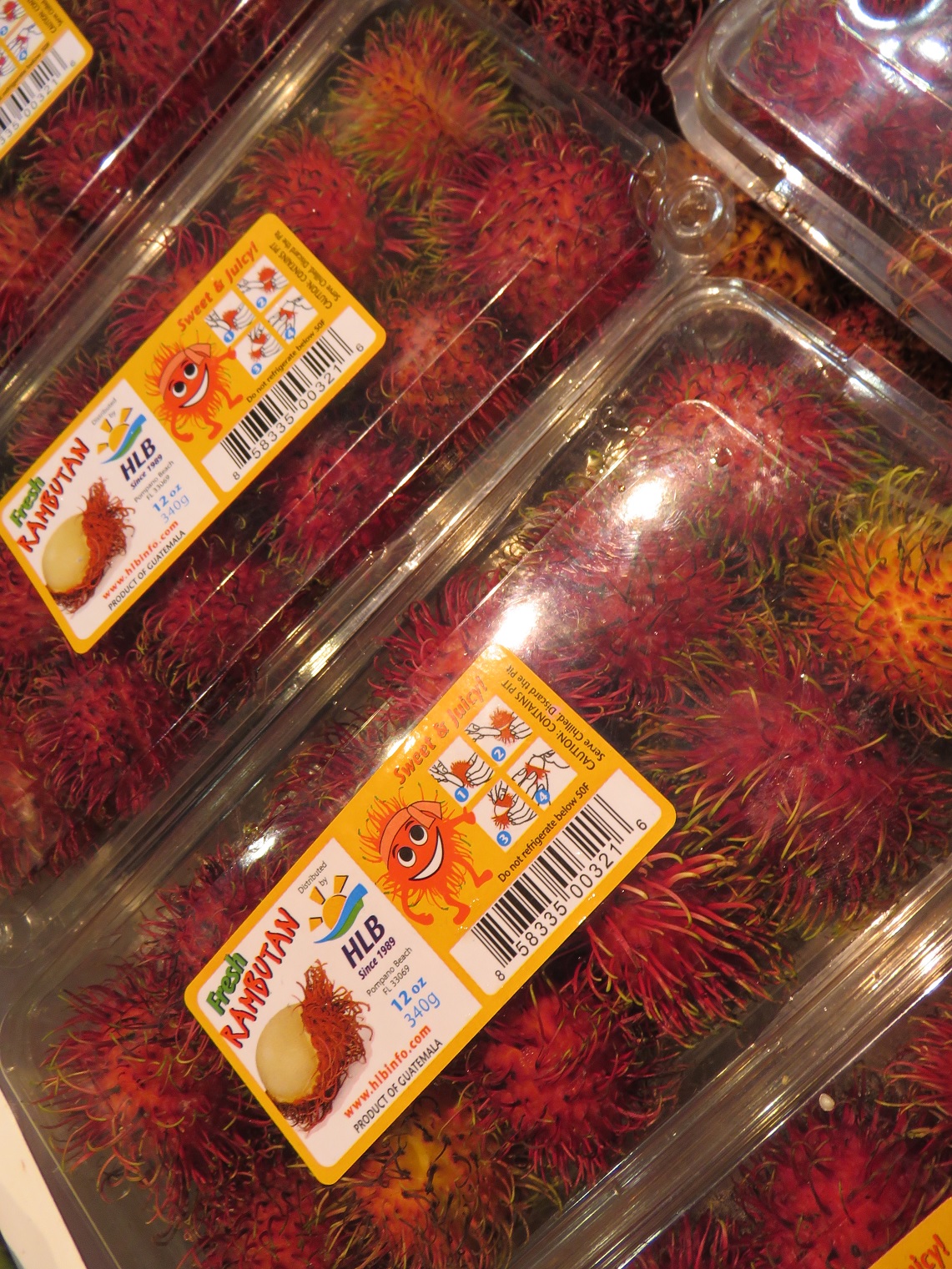 Speaking with www.freshfruitportal.com during the Produce Marketing Association (PMA) Fresh Summit in Orlando this month, operations director Andres Ocampo said the company's Guatemalan partner was increasing plantings to keep up with growing demand.

"We started about five years ago with rambutans from Guatemala – at the time we tried to bring a different perspective to the business which had traditionally been the Asian [community] market," Ocampo said.

"We tried different ways of packaging the fruit so we started working with clamshells, and through the years we have been refining which clamshells are best for which market."

"We started with one-pound clamshells, we tried clamshells with five fruits, and we recently decided to fine-tune what is the weight that allows us to get a price point that is still affordable for most consumers but gives enough fruit to make it worth it."

This led to a 12oz pack with roughly 12 fruits inside which has been very successful, according to Ocampo.

"Now the product is leaving the stage where it’s exclusively a niche for ethnic markets and it’s becoming a more mainstream, more retail-oriented product.

"With that we feel the product is making a turning point in terms of mass penetration and a lot of retailers have shown of interest in the product, in this new package. The next phase is how to improve the package, and that’s what we are aiming to do." 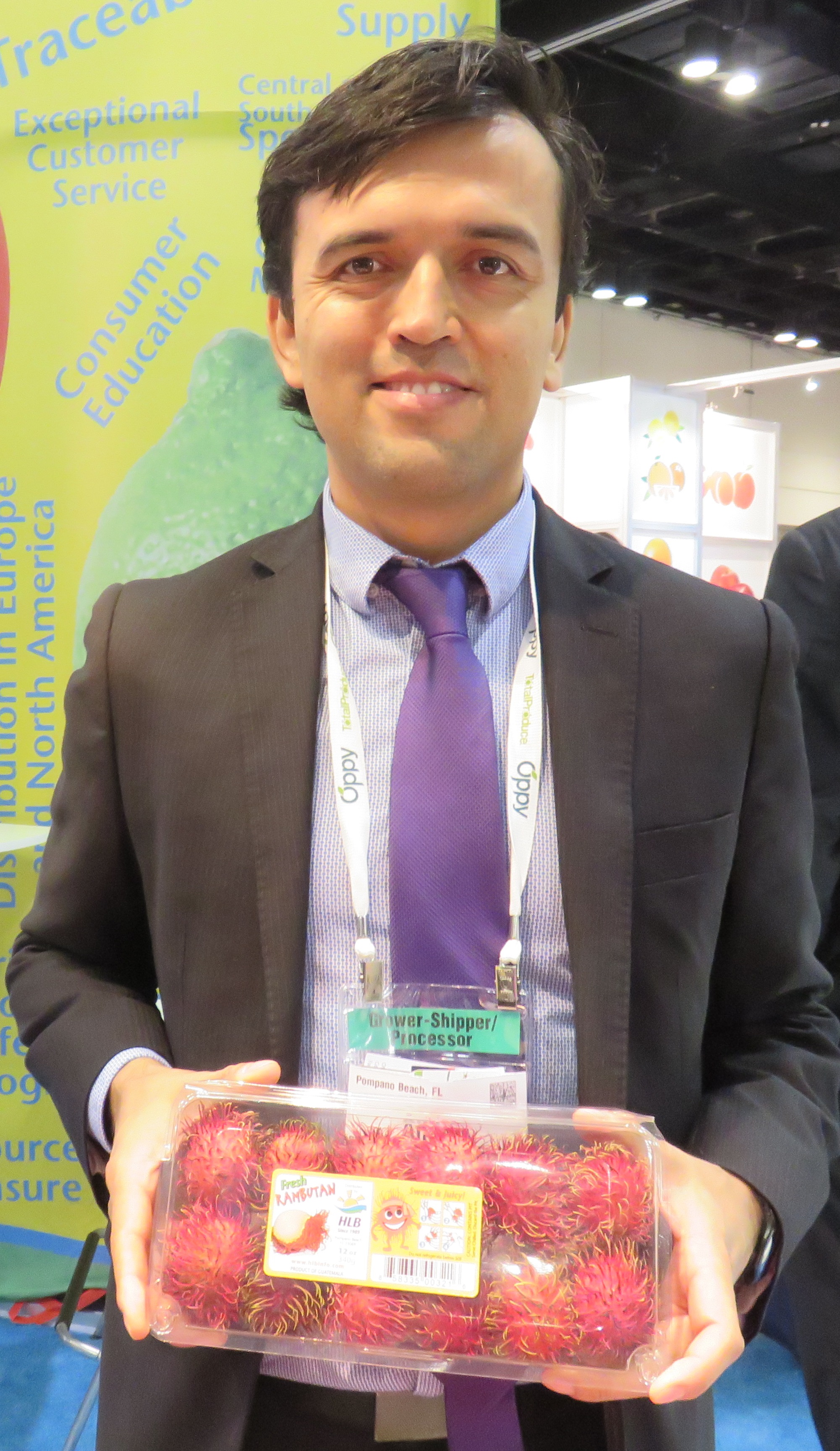 HLB has also put a new cartoon character on the packaging in a bid to get kids' attention.

"We wanted a character because we think the rambutan fruit itself is very unique - it ooks like it could be alive with the hair and everything. We decided to bring it to life and add eyes, mouth, and create a character out of the fruit itself.

"Because of its uniqueness some people are put off trying it, but we find through testing kids are the number one demographic open to trying new things. If you bring them a little bit closer to you by having a funny character and you speak to them in a language they are used to, they are even more eager to try the product.

"Ultimately we all know kids have a big purchasing power even if they are not footing the bill."

For the uninitiated, Ocampo described rambutans as having a "nice, soft texture", similar to litchis and longans; this reporter would agree, adding there are perhaps even hints of coconut in the flavor as well.

"I find the rambutan to be a little bit sweeter than the litchi, and it tends to be a more affordable fruit than the litchis and it’s more unique in its appearance.

"It’s cheaper to produce rambutan than litchi – in terms of yield it’s a better product for the producer."

Ocampo says his grower partner was the largest and oldest producer in Guatemala, who started as a pioneer and was now a trendsetter in the industry.

"Through trying different varieties, he has been fine tuning the best product in terms of color, flavor and shelf-life," Ocampo said.

"The tree takes five years to start yielding fruit if planted from seed and about two to three through grafting from a developed tree into a suitable host tree.

He said the grower had been able to crop for longer periods of time due to some weather variations.

"The production has been ramping up as whole on the region and retailers have taken notice and have started to include the product on their shelves.

"For this year, the Guatemalan season started in late April and is projected to end by mid-November. Honduras will kick in by the end of October and go until January. Those are loosely speaking the traditional windows but depending on the specific conditions for each year on each region, those windows might shift by a few weeks.