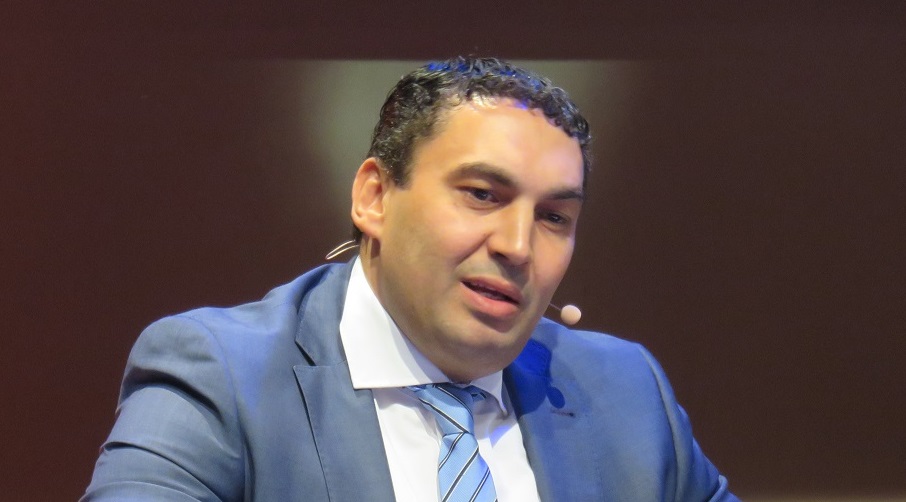 In a country where burgers are sold in vending machines and airport visitors charge their smartphones on unicycles, it is no surprise convenience and innovation were at the forefront of conversations at the Thought Leaders Breakfast Panel that kicked off the inaugural Amsterdam Produce Show (APS) this morning. One of the panelists was Said Belhassan, senior director for fruits, vegetables, flowers and plants at Dutch retailer Albert Heijn.

"You have to educate the consumer about the taste – if you don’t sell the flavor and taste, I think a lot of the consumers are walking away," Belhassan told a global delegation of produce industry leaders against the backdrop of the industrial-chic Transformatorhuis hall. 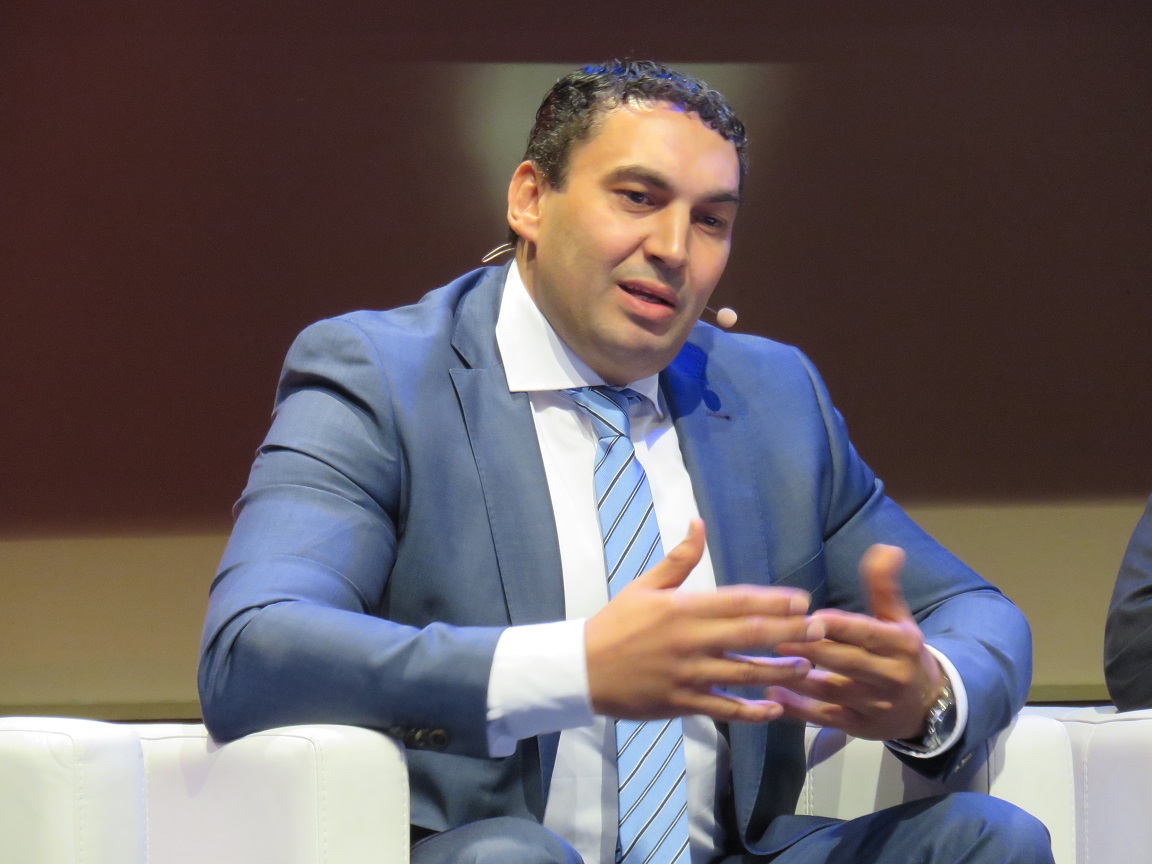 But for panel moderator who founded the new event, Jim Prevor, the key questions were what defines quality? What defines flavor?

The answers differ from region to region, but for Belhassan the future is very much in staying ahead of the pack with new varieties accompanied by compact, appealing packaging.

"If I look at Europe, and Holland especially, there’s no time to cook so we have to think with them about new opportunities to get a good meal with less time," he said.

"So we also introduced fresh packages with a recipe – you can cook it in a half hour, so that you have a feeling that you’ve cooked for your family and it’s very healthy."

This trend is likely to impact traditional produce items like cauliflower for example, which while still having opportunities to grow are probably not the future, according to Belhassan.

"I think it’s going to change from traditional products to a new wave of products that are small and convenient, and thus we have to think with the growers about how to innovate with new varieties of the future.

"But it’s going to be a disruptive challenge in the future because the world is changing.

"It’s not only about price – price is also important, but I think it’s about the price-quality ratio."

Keeping pace with new variety development, as well as competing for in-demand supplies with supermarket from other parts of the world, goes hand-in-hand with long-term partnerships for retailers like Albert Heijn.

"We source from 50 countries and what we do is we source directly from suppliers," Belhassan said.

"That’s very important because we believe in the long-term relationships, in the good times as in bad times. 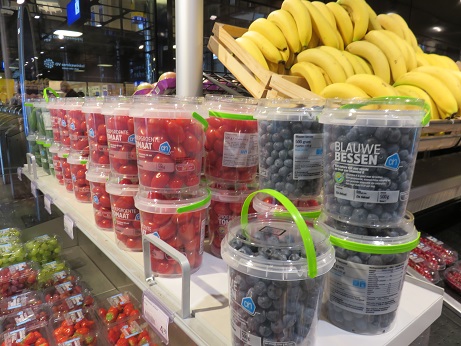 "We believe in quality - that's the most important thing. Quality and taste, and innovation - if you don't innovate, you’re lagging behind."

On the varietal front, Belhassan highlighted the introduction of Sweet Eve strawberries last year, which were able to register double-digit sales in what is already a strong category. After all, "the best strawberries are from Holland", he exclaimed.

"Talking about new varieties, that’s why I explained long-term relationships are important because you have to create new varieties, and if you want to create it can take five, 10 or 20 years to get a variety."

Another part of the chain's commitment to its suppliers comes in the form of the Albert Heijn Foundation, which puts a small amount of income from sales into social projects, ranging from libraries or schools.

On the social and environmental front, he explained how consumer standards were getting higher, also referencing the popular attention given to reports from NGOs like Greenpeace about bees and pesticides.

"We have to have the policy you don’t need NGOs. You have to think ahead about requirements, and also help growers." 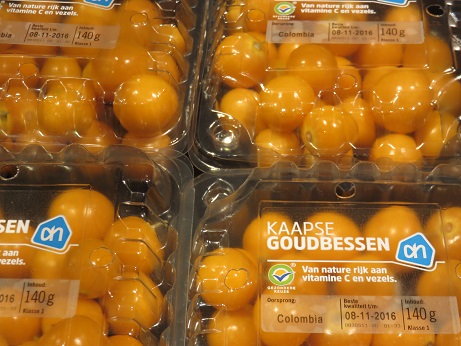 In his introduction, Prevor described the Netherlands as having an "extraordinary confluence of circumstances" that have led to its success both as a produce grower and trader.

Moreover, if we look at the potential for consumers to raise consumption the entire industry might just have the right circumstances working in its favor too.

"Another big opportunity is the government says you should eat 250g of produce – fruit and veg – but we only consume 110g," Belhassan said.

"So we have the opportunity to double the size.

"The most important thing is that the customer is not a mass consumer – every region has its own aspects, so you have to listen carefully to the customer."