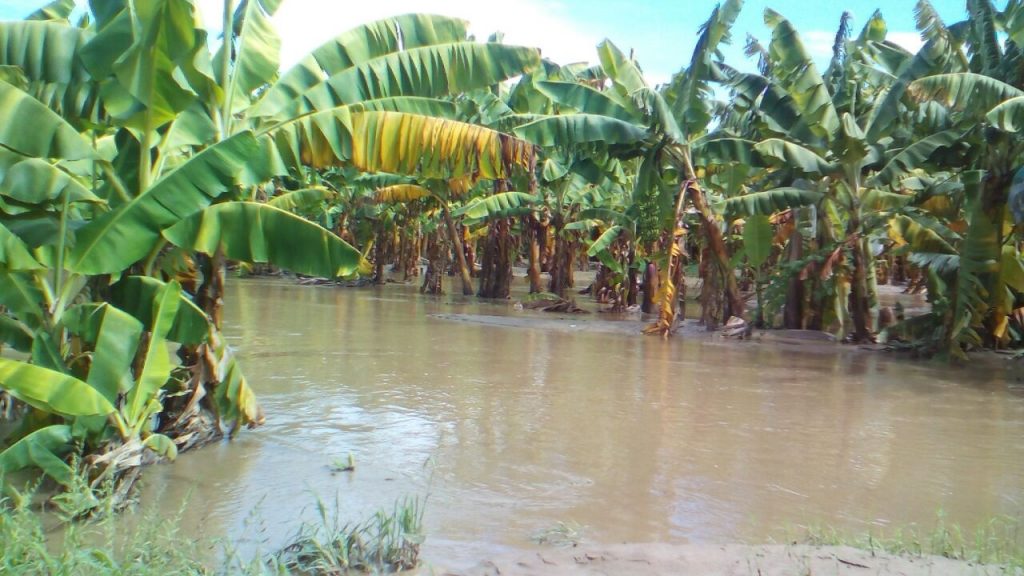 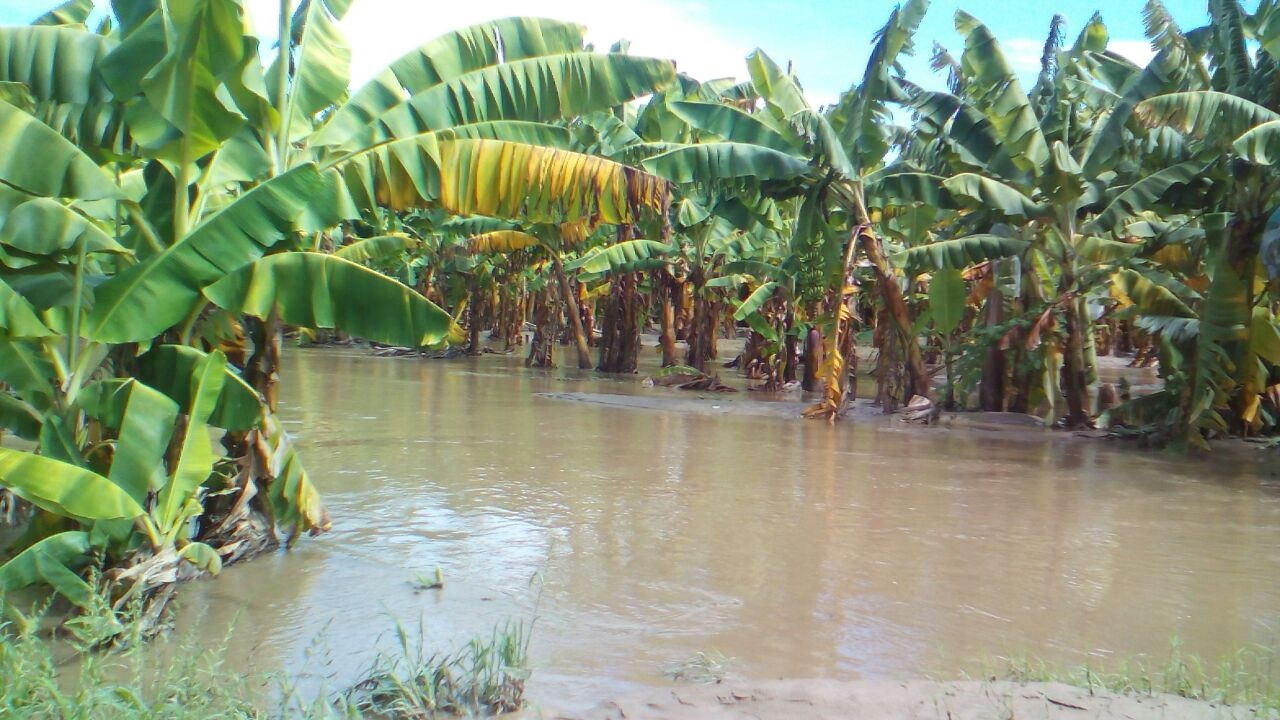 Marcia Herrera Reto, who is responsible for certifications at the Association of Small Growers of Organic Banana Growers in Samán and Anexos (APPBOSA), says the group is losing two or three containers of bananas per week because floods have prevented harvesting.

"We have had several months of these rains now, which have accentuated recently and what is affecting us the most is not being able to take fruit from the fields to be able to export," Herrera Reto told Fresh Fruit Portal.

She added some areas like Querecotrillo and Salitral in the Sullana province had lost around 60 hectares of banana fields due to erosion caused by the overflow of the Chira River.

"We have some very affected zones, but organizations and authorities like Minagri (Ministry of Agriculture) are very attentive to the issue with conversations to address this emergency - for example the State has made tractors available, allowing us to take fruit from the fields," she said.

She added the government was also providing support in transporting bananas to the port of Paita, which still had movement of ships despite damaged infrastructure in the city.

"The city [Paita] is very affected. We are having food shortages because the roads are blocked," she said.

"Also we're speaking about small growers who live in the country where there are dirt roads and with any moisture they lose structure and firmness, becoming impassable and we can't go and harvest fruit." 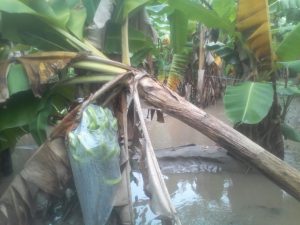 She concluded if the water just passes through the farms it'll be easier to get production back on track, but if the water stays the recovery could take between five and six months.

"We already went through this in 1983 and 1998 when there were also rains, even though they weren't of the same intensity. They also left us very affected. So many years have passed and we still feel the same havoc, but there is already an intention from the State to reverse things."

APPBOSA itself consists of 500 small growers producing bananas on 650 hectares of land, representing 10% of the estimated 6,500 hectares of banana cultivation in the northern region of Piura.

Grupo Hualtaco is another exporter in the region, working with around 600 small-scale banana farmers. At Fresh Fruit Portal, we caught up with managing director Ramón Alcedo to assess the damage.

"We have received some comments about fruit quality, but we are working with the support of the importers to avoid any quality problems," Alcedo said.

"On a global level there is already an understanding of the issue, and there are some customers who are comprehending the situation and they are treating the issue of quality much better." 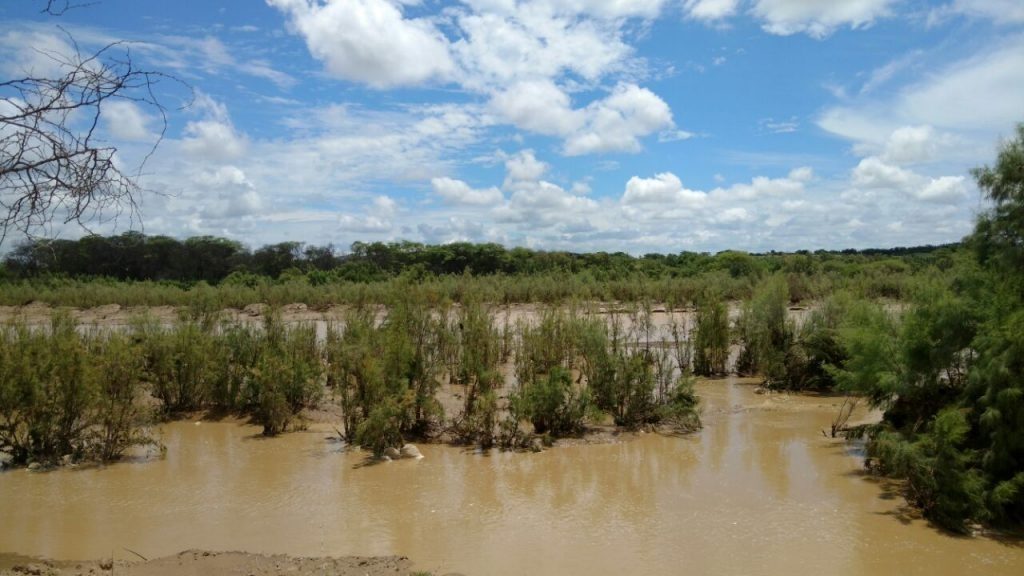 As a consequence, the company has actually suspended exports to South Korea and Dubai due to the longer transit times compared to other key markets such as the U.S. and Europe, which represent 90% of shipments.

Normally, Grupo Hualtaco ships between 15-18 containers of bananas worldwide, but Alcedo estimated exports were down 25% on average since the storms began.

He said the weather problems were occurring at a time when demand tended to go up in international markets.

"It got us in a very complicated week, but we don't want to complicate our reputation so we decided to stop shipments to those destinations [South Korea and Dubai]," he said.

The executive mentioned it wasn't just intense rain that was affecting farms, with production also damaged by hurricane-force winds and electric storms.

"Now it's very complicated in the zone of Chiclayo and in the north of La Libertad because the highway is lost, which means that now we take the fruit out through Paita, and instead we have to go through the Port of Callao (near Lima)," he said.

"This will generate an increase in costs, but we have to do it because the growers depend on it," he said, adding the rains were forecast to continue for another three weeks."

In the following video you can see how APPBOSA is stacking boxes of bananas on small rafts in order to get the fruit to road infrastructure.