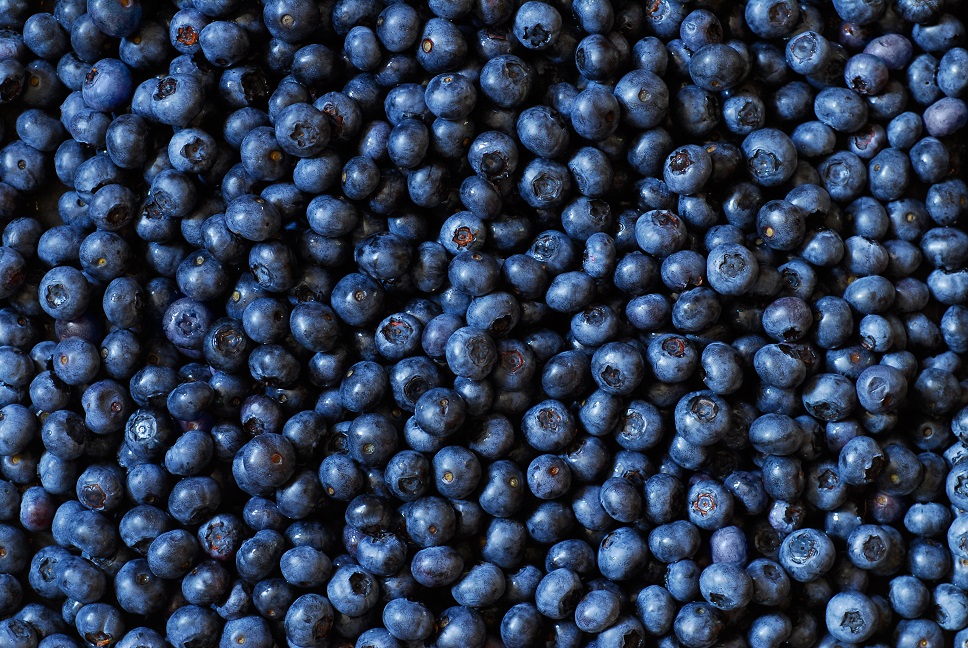 Frosts last week in the U.S. Southeast are reported to have severely damaged fruit production, with one industry representative estimating up to three-quarters of Georgia's blueberry crop may have been wiped out.

Temperatures are said to have dipped as low as around 24°F (-4°C) in blueberry and peach growing regions of Georgia and South Carolina on Wednesday and Thursday morning last week.

Georgia Fruit and Vegetable Growers' Association executive director Charles Hall said no official damage estimate had been established yet, but he anticipated losses in the state's total blueberry crop could be in the region of 50-75%.

He explained the effects of the weather had been particularly severe as many plants were blooming earlier than normal.

"We had a very warm winter here in Georgia and our blueberry crop was 10-14 days ahead of normal. So there was fruit on many of the shrubs in the blueberry industry, and with the low temperatures there was significant damage done to the crop over those two nights," he told Fresh Fruit Portal.

"They’re still trying to evaluate the percent lost. I think we’ll see definitely a 50% crop loss in Georgia, but it could be as high as 70-75%. It’s a little bit hard to say at this point."

He said it seemed "almost all" of the rabbiteye varieties were lost, but the highbush cultivars were less affected.

The state has produced more than more than 90 million pounds (40,000 metic tons) of blueberries in previous years.

"Some of the later varieties had not bloomed yet, so really over next two to three weeks we’ll be able to tell what the effects will be - whether we lost the early and late, or whether the late will be salvaged," he said.

Hall also expected around a 15% loss to the state's annual production of spring vegetables like tomatoes, cucumbers and squash.

Neighboring South Carolina, the second-largest peach producer in the country behind California, is also expected to see reduced volumes of the stonefruit this coming season.

The state's Department of Agriculture said temperatures had dipped to record lows and now farmers were facing the "worst crop damage they have seen in ten years."

Members of the South Carolina Peach Council and other industry representatives met on Monday morning to discuss the severity of the damage to the crop, which was also in early bloom due to an unseasonably warm winter.

The entity added farmers were "hopeful to have ten to fifteen percent of their usual crop."

The state's strawberry farmers have experienced a 15% loss, and Midland and Upstate blueberry growers are reporting a "significant loss, similar to that of peaches."

“However, as South Carolina farmers have shown time and again, they are resilient and with the help of allied-industry partners, they will survive this devastating blow.”

Farmers are still assessing the damage and do not expect to know the total impact of the freeze for at least three weeks, it said.