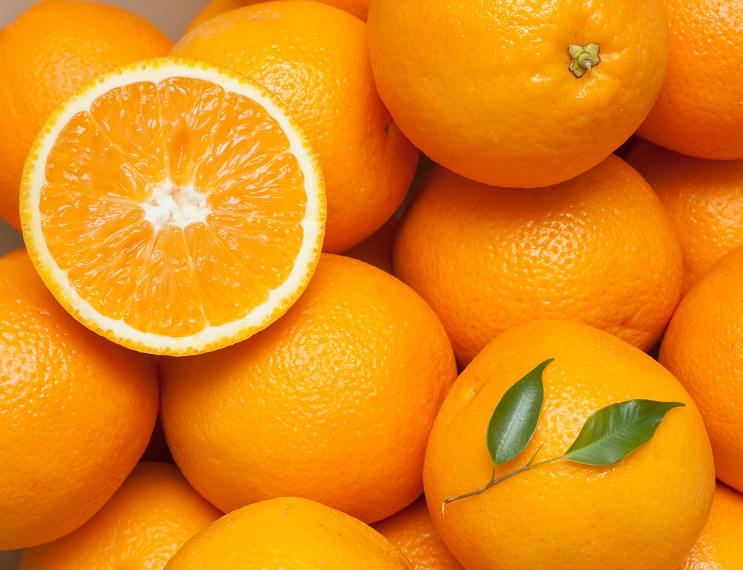 A major South African citrus-growing region has been dealt a huge blow to the season, with an unexplained phenomenon dramatically cutting output. 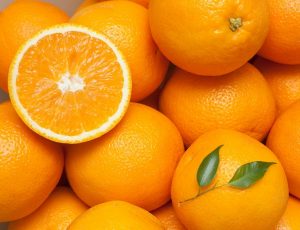 Widespread fruit drop in the Sundays River Valley on the Eastern Cape has left the citrus industry perplexed, and a team of researchers is due to arrive in the area to investigate the cause.

"In our valley we will lose up to 50% as there is not a lot of fruit left on the tree, especially in the very early varieties," he said.

“We can lose more or less the whole variety with some producers, so it is substantial.”

De Waal explained how fruit drop was detected a while ago but it had become progressively worse recently, culminating in him calling in representatives from Citrus Research International in Nelspruit.

“They sent one guy in last week and another researcher is arriving on Monday because we know it’s climatic factors behind this; the fact that our temperatures have varied so much with very hot days and some cold days and we know we haven’t had enough rain," he said.

“The fruit drops and it also splits. It’s a completely different phenomenon and we obviously want to know more because as far as weather cycles are concerned, we think that the drought is breaking, but you never know.

“We have never ever seen this. People who have been farming in the valley all their lives have never experienced it, so it’s new at this stage and we’re calling it an occurrence or a phenomenon.”

The key aspect is to find the cause behind the mysterious fruit drop and splitting, then an action plan can be put in place, de Waal added.

“The fruit drops off and after you’ve picked it, it also splits so you see it before you pack it. Because the fruit must stand before you can pack it, all your developing factors can come out in that period, which can be anything between three to five days," he said.

“We don’t know whether you can assign one cause to it - that is why we are bringing in the citrus researchers to have a look at what is going on.

“There are various theories, including differences in temperature, lack of rainwater, and also possibly a higher build-up of salts and minerals in the ground. I don’t doubt the credibility of any of these theories but I just want a bit more certainty.”

“Our navels are eaten in Canada, the U.K., Europe, Southeast Asia, the Middle East and Russia. We supply everywhere,” de Waal said.

“We started the very early varieties and we believe that when we pack it nothing else is going to happen, but obviously supplying all our customers with the volumes we always supply them with is going to be a challenge.

“We’ve got major customers everywhere affected by this.”

He explained the company will be closely monitoring the crop but without a certain cause and no real action plan to speak of yet, there would likely be market shortages.

“We will obviously see what markets look like and try to go to more empty markets but to be frank, there doesn’t seem to be a major Northern Hemisphere overlap with South Africa this year and I have a feeling we are going to be left short everywhere," he said.

“We’re going to go through the season and adjust what we do with all our customers. We will obviously supply everybody less which is very important.

"And the other important factor is to find out, before we go into the next production season, exactly what it is we’re dealing with.”