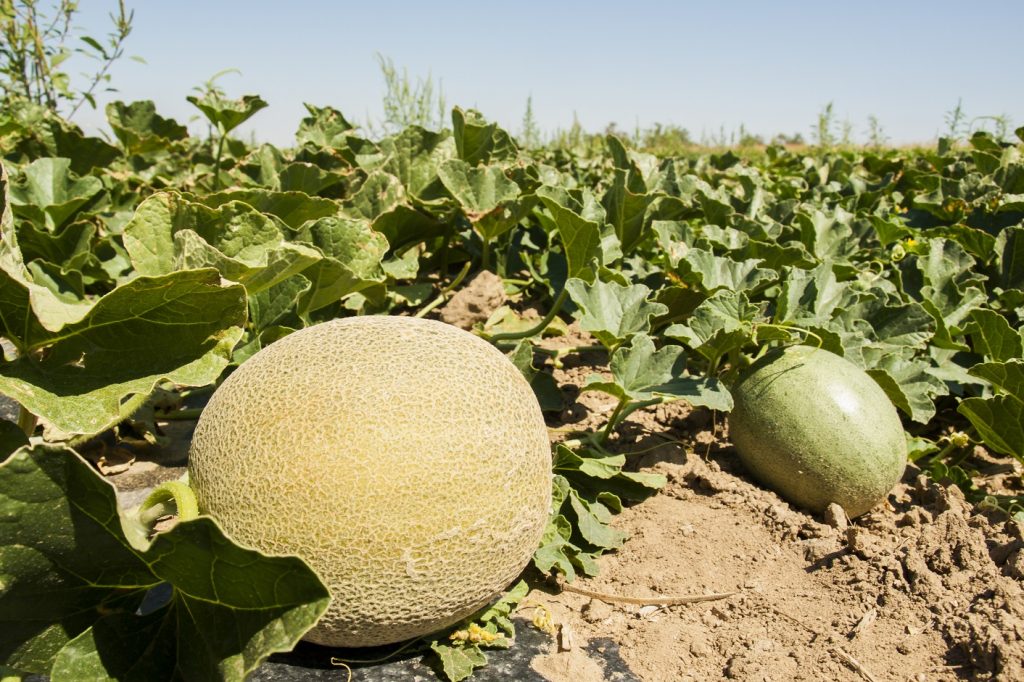 Excessively high temperatures in the U.S. state of Arizona have affected melon volumes in the second half of June, resulting in prices soaring up to three times higher than normal.

People have posted photos online of mailboxes and even cactii melting as the state experiences an extreme heatwave that has seen temperatures hit 120ºF (49ºC).

The heat, which has also swept across parts of Nevada and California, even led to American Airlines having to cancel 50 flights in and out of Phoenix.

Speaking to Fresh Fruit Portal, the head of supplier EJ's Produce Sales said the situation was already having a significant impact on the melon industry.

"What happened was a lot of the vines were destroyed or damaged by the heat," company owner and president Doug Schaefer said.

"The fruit that was ready to be harvested at the time was fine, but anything that was supposed to be harvested later on - last week, this week, next week - they don’t have any vines left so the fruit is gone."

In addition to the fruit loss, he explained it was challenging for workers to go out into the field to pick the crop as the temperatures were dangerously high.

Schaefer said the Arizona melon season in general was in its latter stages, and would soon move on to California's San Joaquin Valley.

The reduced melon volumes coming out of the state have been such that prices have swelling to levels Schaefer said he had never seen before.

"I’ve been doing this for 35-plus years, and I cannot remember in all my years having the FOB [freight on board] price from all three melons - watermelons, cantaloupes and honeydews - at this high a level all at the same time at this time of year," he said.

"I can’t remember seeing this, and it’s directly related to the heat."

He explained prices were currently between two and three-fold higher than the 10-year average.

Data from the U.S Department of Agriculture's (USDA) Agricultural Marketing Service (AMS) showed FOB prices for honeydews melons from California and Arizona at the beginning of the week ranged from US$14.95-16.95 per carton, compared to US$6-7.95 at the same time last year.

Similar increases were seen for cantaloupes, and for both products the AMS described the current supply level as "very light".

Price increases were also seen for watermelons, but the year-on-year rise was not as significant as honeydews or cantaloupes. Schaefer said honeydews seemed to be the most affected by the hot weather.

"They're most susceptible and they scar more easily," he explained.

"Cantaloupes have a very rough outside, and watermelons have a thicker outer coating so they’re better suited for handling. Everything is geared on how pretty it is when you go to the store to buy it."

Meanwhile, a representative of the Yuma Fresh Vegetable Association said vegetable crops were unaffected as they were only planted around September.

"Our season would be affected if it stayed hot into November and December, but not from this weather we’re having now," he said.

A representative of Cal/OSHA, an consultancy service with the state's Department of Industrial Relations, told publication California Ag Today extra effort should be in place to protect farm workers from heat illness.

"The big things to remember is that the employers need to have written policies and procedures that address the specific requirements provided for water, shade, written procedures, emergency procedures and training. Those are the real keys,” Stevens was quoted as saying.