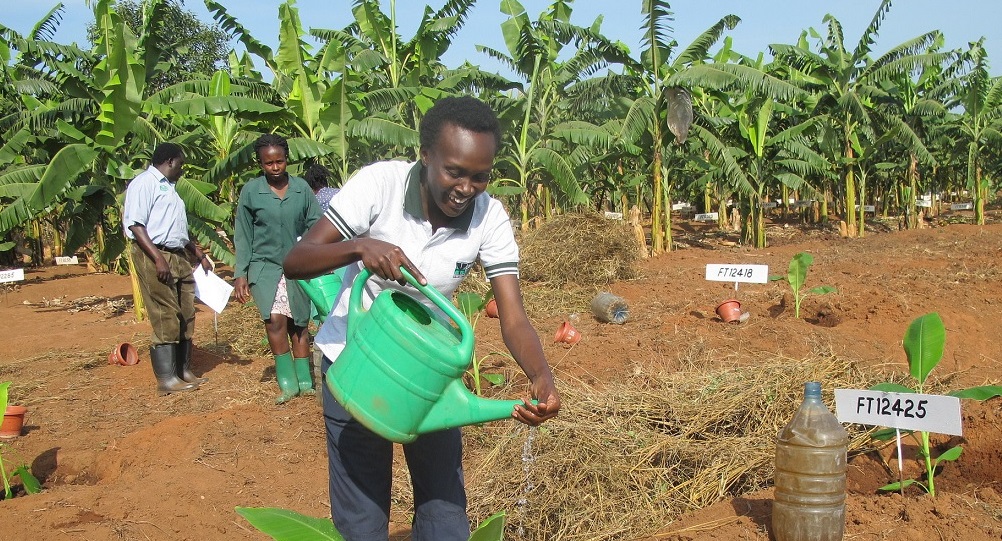 A genetically modified banana developed by researchers at the Queensland University of Technology (QUT) is now under production in Uganda with the goal of reducing Vitamin A deficiency in the East African country. 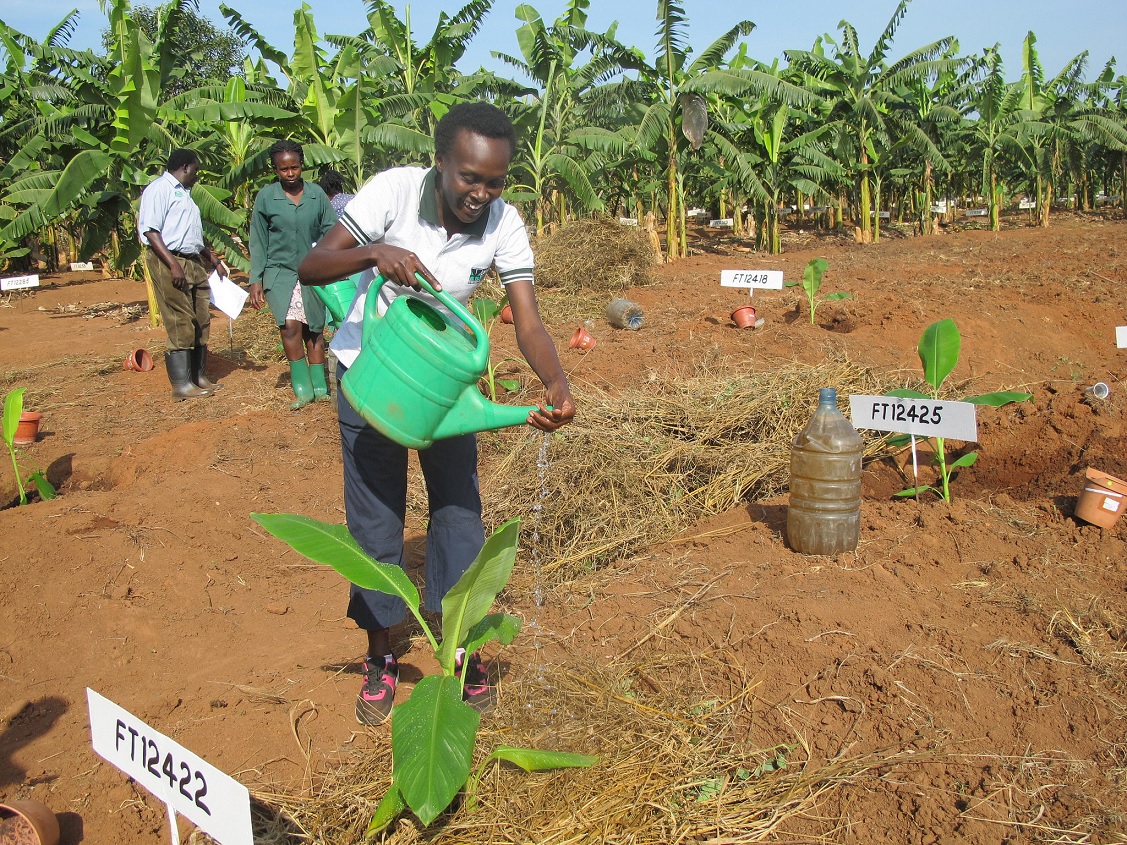 The breakthrough is the result of a decade of research - led by Professor James Dale - involved extensive laboratory tests at QUT, trials in north Queensland and human trials in the U.S.

And the project is running ahead of schedule. Back in 2014 when the North American trials were announced, hopes were high that the Vitamin A-rich fruit could be grown in Uganda by 2020.

"What we’ve done is take a gene from a banana that originated in Papua New Guinea and is naturally very high in pro-vitamin A but has small bunches, and inserted it into a Cavendish banana,” Professor Dale said in a release.

"Over the years, we’ve been able to develop a banana that has achieved excellent pro-vitamin A levels, hence the golden-orange rather than cream-coloured flesh.

"Achieving these scientific results along with their publication [in the Plant Biotechnology Journal], is a major milestone in our quest to deliver a more nutritional diet to some of the poorest subsistence communities in Africa."

It is estimated between 650,000-750,000 children die each year from Vitamin A deficiency, hence the backing of close to AUD$10 million (US$7.6 million) from the Bill and Melinda Gates Foundation to support the project.

"The East African Highland cooking banana is an excellent source of starch. It is harvested green then chopped and steamed,” Dale said.

"But it has low levels of micronutrients particularly pro-vitamin A and iron. The consequences of vitamin A deficiency are severe." 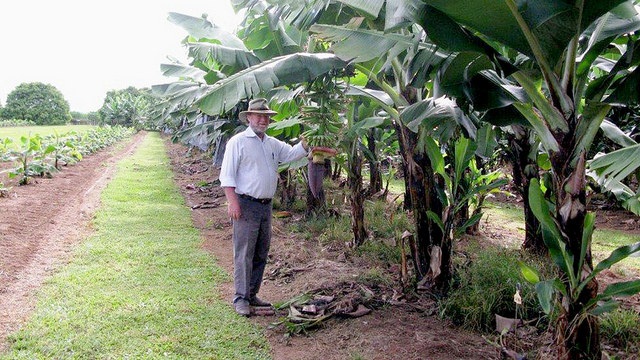 The scientist said his team had tried and tested hundreds of different genetic variations in the lab and in field trials until the best results were achieved.

"These elite genes have been sent to Uganda in test tubes where they have been inserted into Ugandan bananas for field trials there," he said.

Dale added another really pleasing aspect of the project was the fact that young Ugandan students, who came to QUT to undertake their studies, had now completed their PhDs and were overseeing the research and field trials in Uganda.