Australia: From waste bananas to flour, cosmetics and resistant starch 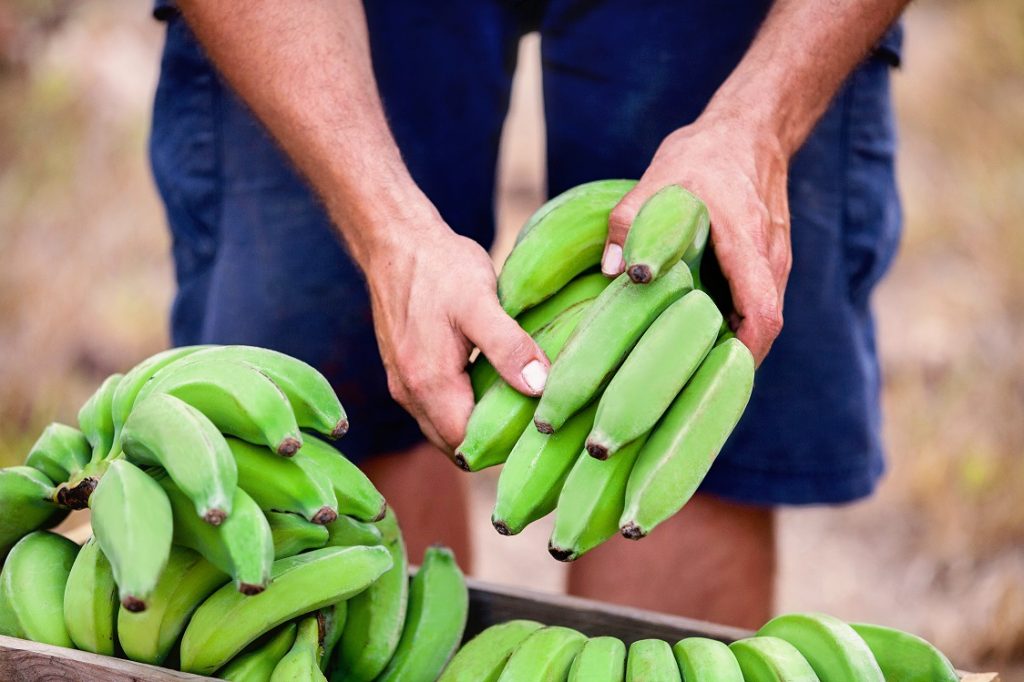 When Australian farmer Rob Watkins accidentally ran his truck over a cluster of green bananas that had been baked in the scorching Queensland sun, the powdery puff that filled the air gave him an idea which has led to global success.

Husband and wife team Rob and Krista have developed a range of products made by processing unripe green bananas, and now plan to greatly boost production capacity next year with a factory in Asia. 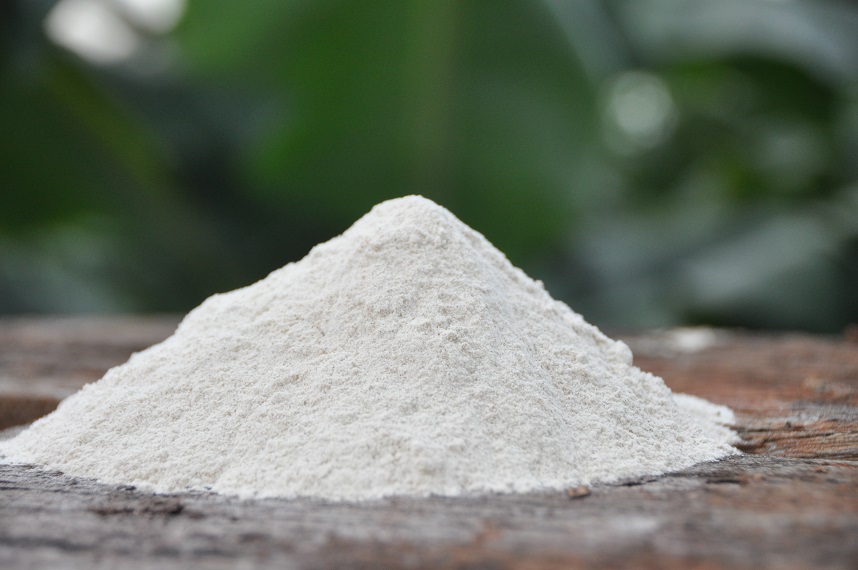 Speaking to Fresh Fruit Portal, Krista explained Rob's family were the largest growers of the Lady Finger variety in the country, but with such a large operation inevitably came a lot of waste.

"We had about 5 (metric) tons (MT) of waste per week and in North Queensland there was 450-500MT of bananas thrown away, simply because the market was over supplied or the fruit didn't meet the strict specifications," she said.

"My husband had always been thinking of a better way to use all of this product that he had spent a lot of time, love and money growing.

"It still had exactly the same nutritional benefit, but it just might not have looked the same way as the stuff that makes it to the supermarket shelves."

About seven years ago he accidentally discovered that the flesh of dehydrated green bananas could be ground down to make a nutritious wholemeal flour - a gluten-free alternative to wheat flour.

After not finding any references to green banana flour on the internet, they got to work. Initially they produced around six kilograms of flour per week.

"Rob's parents sold it at their café and within about 10 days we were really behind on our orders," she said. 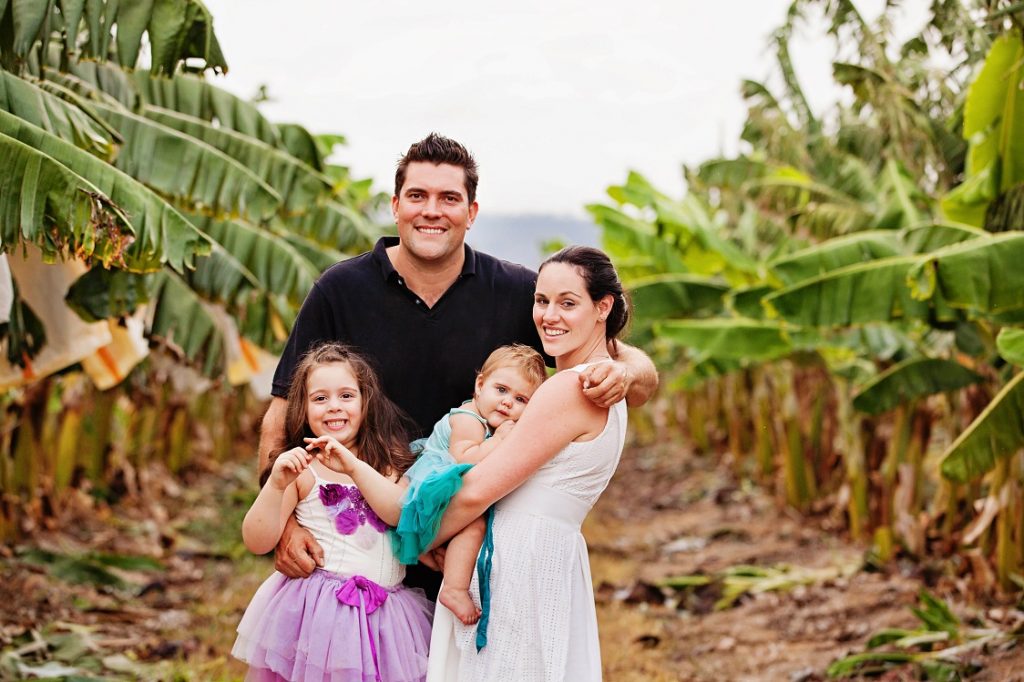 "So we kept doing that for a while until we built out pharmaceutical plant."

Rob designed a fully in line processing system called NutroLock, which Krista said had been proven to lock in nutrients up to 25-times higher than conventional food processing techniques.

The couple recently won a handful of awards for their technology, including a Queensland Premiers's Substantiality Award for innovation and a Gold Edison Award for Food and Beverages.

But while their journey started out as trying to find a solution to the tons of bananas being wasted and making banana flour, it later led to some interesting scientific discoveries.

"We sent our samples off to the lab to have them analyzed nutritionally, and what we had discovered by accident was that we had found the richest source of resistant starch (RS) on earth," Krista said.

RS is a fermentable insoluble fiber which had a plethora of medical benefits, including helping to increase absorption of important minerals and helping with insulin sensitivity

She said RS levels were highest in the Lady Finger variety, which was also found to contain 5-HTP, a precursor for serotonin production. 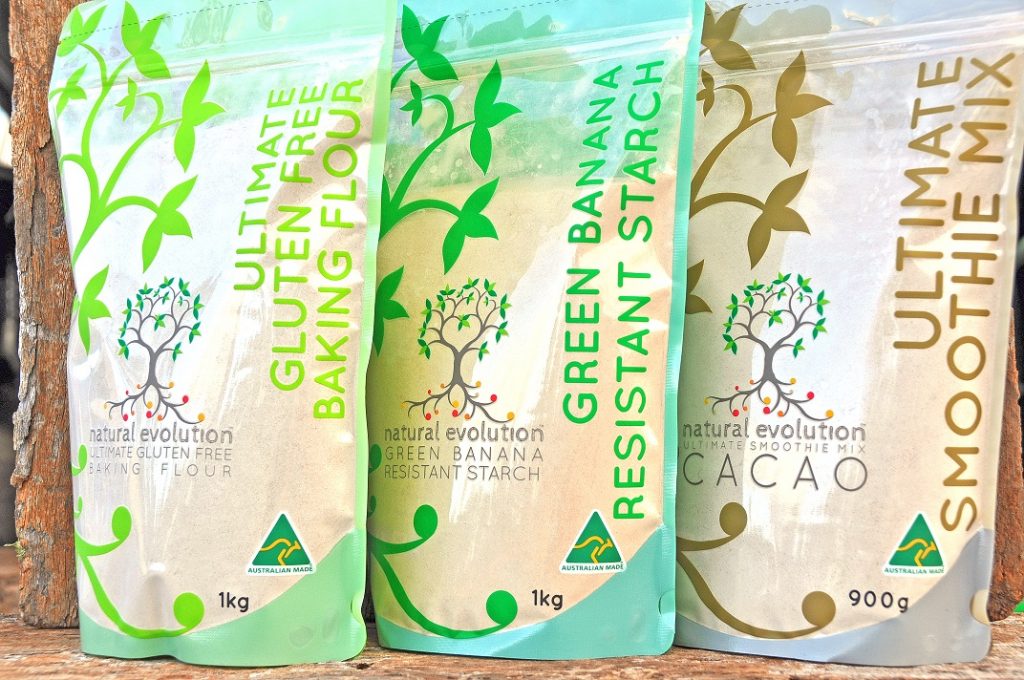 "Lady Finger has nearly double the nutritional value of a Cavendish, which has been really interesting for the bananas industry as no one has put bananas under the microscope in this way before."

Through their company, Natural Evolution, the couple's main product they sell is RS, which is made from Lady Fingers. Krista says that is where the highest demand lies.

Flour is also made from the Canvendish variety and, in addition, they now extract antioxidants from the peel to make cosmetics.

"Green banana antioxidants are anti-bacterial, anti-fungal and anti-inflammatory. So they can be used for everything from muscle aches and pains through to fungal infections, cuts, burns, acne - it's just like a miracle ointment," she said.

Natural Evolution launched in the Japanese market with a pharmaceutical business in July and also sells its products in the European, market where it works with distributors.

The company will soon bring out more products into its range, including baking pre-mixes for more time-poor consumers.

Next year they will also build a new "mega factory" in Asia which will have a daily output of 5MT  - triple current production capacity in Australia. Krista explained this was a necessary move given the soaring demand for their products.

Krista also noted they were planning to provide international assistance to organizations in the future in order to help people living in poor parts of the world produce a nutrient-rich flour themselves.

"It’s really important to create a sustainable industry, because there shouldn’t be anybody starving in the world," she said.

"Products like this can be stored for a very long time and provide essential nutrition to people."