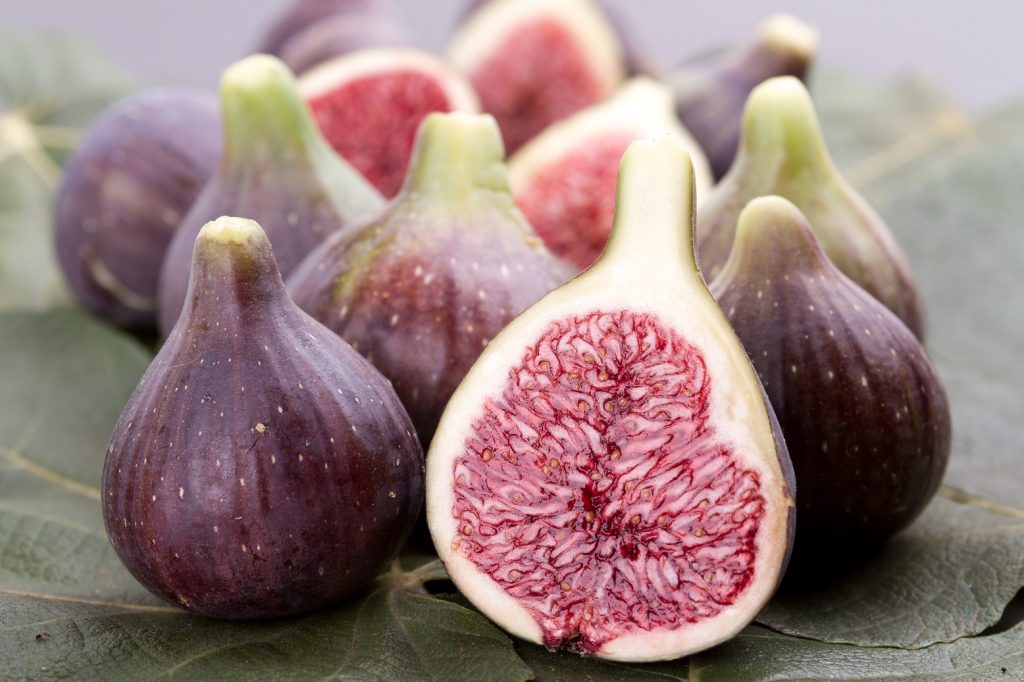 A leading California organic grower has reported "phenomenal" prices this season, while Catania Worldwide is gearing up for the inaugural sales from its New Jersey subsidiary.

California fig growers have reported the season now in its closing weeks has been a successful one, with good market prices and increasing consumer awareness of the fruit. 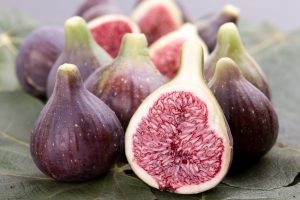 Catania Worldwide president Paul Catania said growing conditions prior to the initial harvest in June had been favorable, and although temperatures during July reached scorching levels there had been no major issues with the campaign.

"It got up to around 115ºF in July. Figs like hot weather but we don't like it quite that hot as it brings the fruit on quickly," he told Fresh Fruit Portal.

"When you get a burst of really hot weather you can’t leave that fruit sitting an extra day or two, but we projected the weather so we knew what was coming and generally it was an orderly season."

He said volumes were now starting to tail off and there would be very little fruit come November when the company's Mexican season is expected to begin.

The representative also noted retailers had been boosting their promotions of fresh figs and consumers were becoming increasingly aware of the fruit that has traditionally had a niche market.

"It's becoming quite a popular fruit. We've received so much attention, in part thanks to there being lots of new recipes for figs out there," he said.

"It’s a market that has a lot of potential, and it’s starting to live up to it too. I think the industry is in a decent shape, he said.

He added prices had been a little bit higher this season compared to last year, in large part due to increasing production costs associated with water and labor.

In California, Catania Worldwide owns around 200 acres of fig farms and represents sales from a further 1,600, while in Mexico it owns 200 acres in the central state of Morelos and markets fruit from 600 acres in the U.S. and Canada.

"That deal in Mexico will run from early November through until early May. Having production there puts us in a unique position because we’re basically year-round with figs," he said.

He noted the Mexican Government had shown an interest in promoting fresh fig production, seeing it as a good opportunity to grow a lucrative commodity.

Mexican figs must be subjected to irradiation as a condition of entry into the U.S. market. Catania said there was a certain stigma surrounding the treatment despite it being perfectly safe.

"Some people don’t want to touch it, but so far the demand exceeds supply so it doesn’t matter because we cater to those who are fine with irradiated fruit," he said.

From November the company will be boosting sales and distribution of its fruit commodities on the U.S. East Coast through its new subsidiary Catania New Jersey.

Catania said the development was a "big opportunity", noting the entity would handle distribution and sales, and seek new clients while working in collaboration with the companies other subsidiaries like Stellar Distributing.

A representative of California-based Maywood Farms, whose 175 acres of fig production are all certified organic, said prices for the crop this season had been "phenomenally high".

"I am amazed by the pricing we have been getting throughout the season. Last year was a record high price and this year was even better. It’s been great," owner Bob Steinacher said.

He attributed the high returns both to the growing demand for organics and his customers realizing the high production and logistical costs involved with such a delicate and perishable fruit.

"Not only is the demand for figs increasing, but also the organic market just keeps getting stronger and stronger," he said.

Steinacher said his fig season began in late July, while is slightly earlier than the typical start time of early August but a far more normal timing than early July, which had been the case in the two previous years.

He explained the excessive summer heat had created some issues as the harvesting teams could not keep up with the production, leading to more fruit being left on the trees than in other years.

However, he said the timing had been perfect for Maywood Farms' biggest customer, Whole Foods Market, as the heavy volumes coincided perfectly with the retailer's nationwide ad promoting the fruit.

"A lot of times they set up an ad a month or more in advance and we hope we have the fruit, but this year it coincided perfectly with their ad campaign," he said, noting the grocery chain marketed at least half his crop.

He said there were another three weeks or so left of the season and volumes would continue to drop.