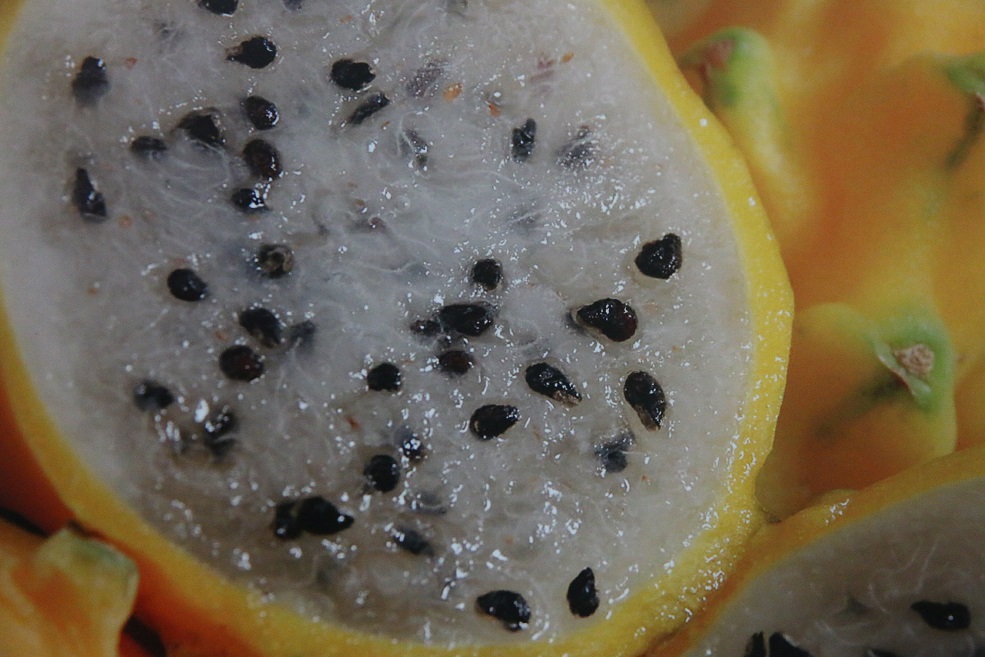 The head of Ecuador's dragon fruit grower association says feedback has been positive for the country's first ever trial exports to the U.S., but it could be a while before the sector has "concrete results" to determine its growth strategy for the new market.

Speaking with Fresh Fruit Portal, Dragon Fruit Growers and Marketers Association (Asopitahaya) president Alejandro Roldán said around four test shipments had been sent since access was granted on July 17, with the bulk of volume sent in the last four to five weeks.

"Recently in September there was fruit to export, whereas in July and August there wasn’t much fruit," Roldán said.

"We think it’s positive that as people get to know it from the few kilos that we send. As time goes by orders will be increasing.

"I think it’ll take more or less eight to 10 months before we have concrete results, because there are a lot of actors in this issue. You have to see who exports, which traders are bringing it to the United States and what costs they have, so there are many details to sort out."

Agrícola PitaCava production manager Gustavo Narvaez also emphasized patience for market development his company gears up for its first trials in the U.S. market in October.

"At the moment, at least in the case of where we produce (northwest of Quito), we're in the low season," Narvaez clarified.

"Initially we’ll just send some samples that will be shipped on Oct. 7, basically 400 boxes between different customers between New York, Los Angeles and Miami.

"This is so we can know a little bit about the sizes that interest them the most, and to get an idea of prices and plans ahead of the big harvest that comes in December in our case." 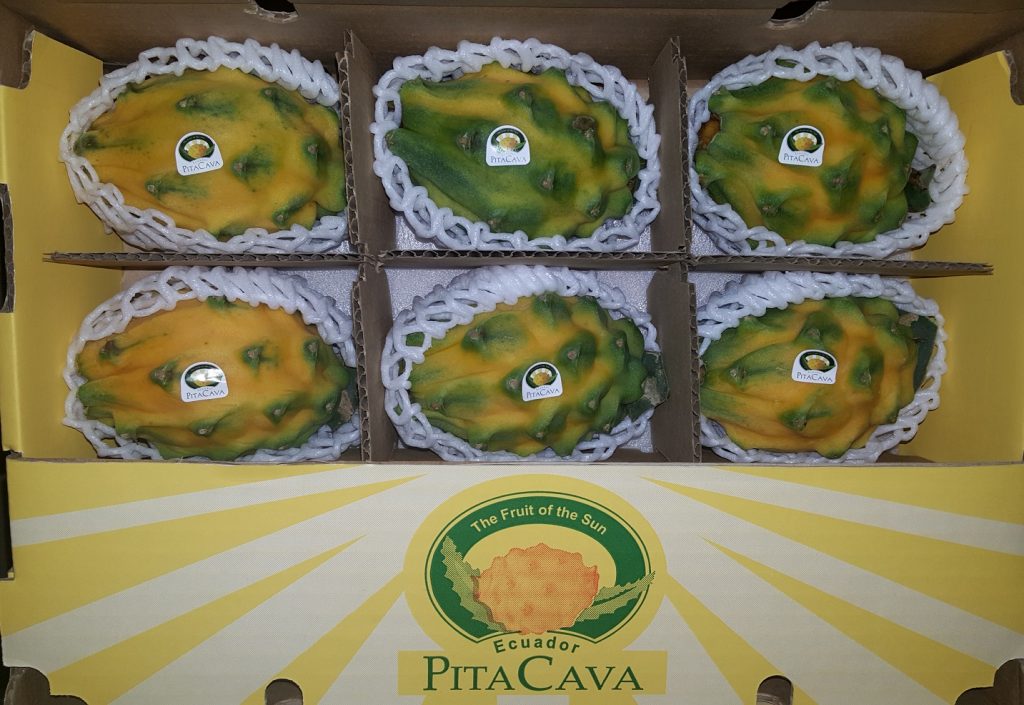 PitaCava exports around 80% of its production and only ships the yellow-skinned white-fleshed dragon fruit variety.

"The main markets for us are Hong Kong, Singapore and Malaysia. We also do a little bit for Amsterdam, Madrid, Toronto, Vancouver and Geneva," he said.

"The first thing we learned was patience. Normally to develop a market takes two years minimum, which was the case in Singapore and Hong Kong; we were the first ones to do a shipment of yellow dragon fruit from Ecuador.

"With the United States we think it’ll be something similar, or perhaps three years for the market to develop," he said, adding promotions and marketing would be key to putting the product on the map.

He said the company had exported 120 metric tons (MT) this year to date, and would likely send a further 10-20MT once production picks up again in December.

"In the case of Europe the Christmas and New Year period is a very important period for exports," he added.

Roldán said the peak season for the country's production would run from January to March, although this year it'd likely start earlier with significant production in December.

"There is also a small harvest in June and July, and another small one in August-September," he said.

In a release, the Ecuadorian Agency of Agri Quality Assurance (Agrocalidad) expressed hopes the country's dragon fruit industry could eventually lift its exports from 830 metric tons (MT) to 8,000MT over the coming years thanks to the new market opening.

Roldán offered a sober response to these ambitions however, emphasizing the industry was still a long way from those kinds of numbers.

"We believe that hopefully we can reach 2,000MT next year," he said, adding production overall would likely be down for the 2017 calendar year depending on how the next season begins in December.

"You have to let people get to know the fruit to be able to invest in it."

He added the official government statistics of 830MT were also likely to not be fully reflective given the large volumes sent by land that aren't registered, sent to markets such as Colombia, Peru, Chile and Bolivia.

Agrocalidad added there were 1,634 hectares of pitahaya planted in Ecuador with 254 Ecuadorian companies registered between fruit growers, packers and exporters.