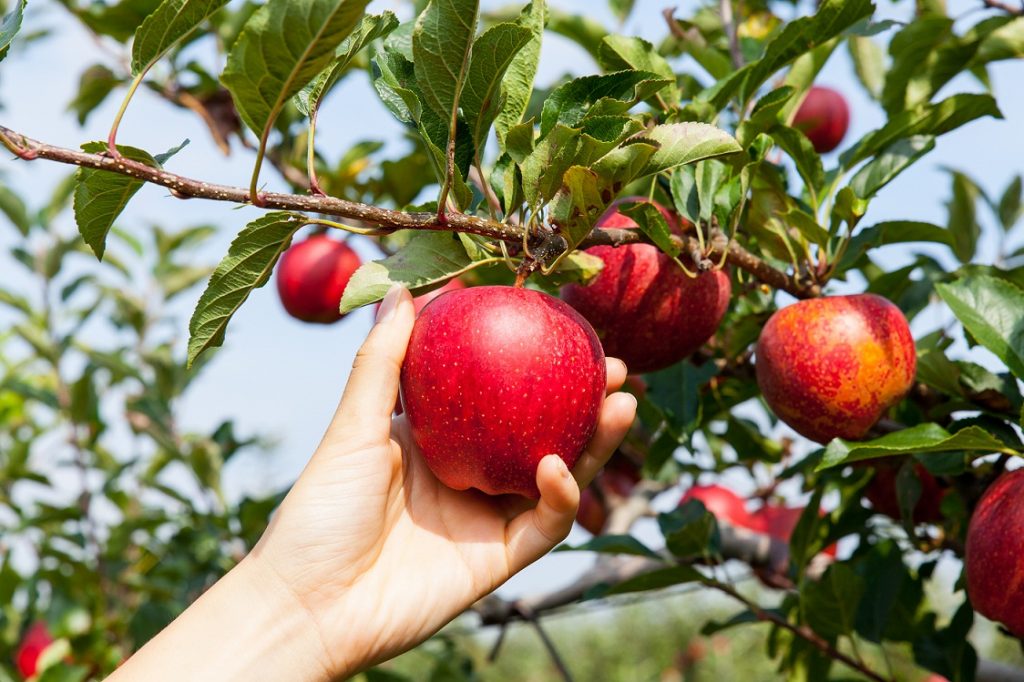 U.S. production of pome fruit, oranges, grapes and cranberries is expected to drop year-on-year, according to the U.S. Department of Agriculture's (USDA) Agricultural Marketing Service (AMS). 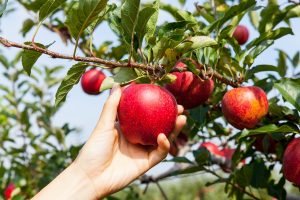 The AMS released a Fruit and Tree Nuts Outlook report on Sept. 29, taking a look at what could be expected from current seasons.

It forecast the U.S. apple crop at 10.4 billion pounds, which would be 7% down from the previous year but higher than most years since 2000.

"While the anticipated smaller crop should provide a boost to U.S. apple prices during the 2017/18 marketing year, above-average production, competing large storage supplies from the previous harvest, and weak 2016/17 end-of-season prices will be mitigating forces on early-season fresh apple prices," the AMS said.

It also forecast the U.S. pear crop would face a decline for the fourth consecutive year to 1.41 billion pounds, down 4% from the previous year, pointing to stronger pear prices for the season.

Anticipated lower production in Washington State is driving the overall decline, it added.

The total U.S. grape crop is estimated to drop 2% year-on-year to 15 billion pounds, with California’s production forecast to decline at the same pace, mostly reflecting a smaller raisin grape crop.

"Declines are also anticipated in other key States," it said.

"As California’s table grape crop is forecast down less than 1 percent, fresh-market production will likely be near the previous 5-year average highs, indicating ample supplies to meet current demand."

As the 2017-18 season begins, the AMS said the initial forecast for California’s navel orange crop is down 10% from last season.

"Also, while the full damage and loss assessment from Hurricane Irma is ongoing, early indications suggest Florida’s citrus production will slip again in 2017-18," it said.

U.S. cranberry production in 2017 is forecast down 6% from the 2016 record crop but the second largest historically. The AMS said continued ample production and large beginning inventories will likely ease any upward pressure on cranberry prices.

In addition, after three consecutive years of setting record highs, California’s walnut production is forecast to decline during the 2017-18 season.

"Meanwhile, the State’s almond crop is forecast to surpass the 2016/17 record crop. This, combined with sizeable stocks from last season, will likely suppress almond grower prices again in 2017/18," it said.