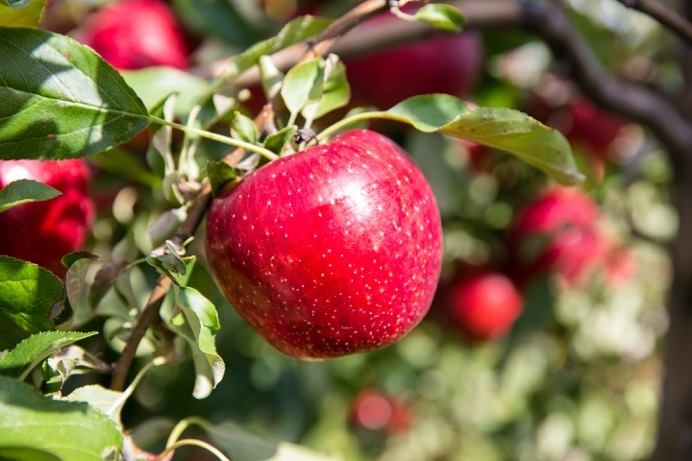 Minnesota-based Honeybear Brands expects a significant increase this year in the number of retailers stocking its Pazazz apple, a cultivar related to Honeycrisp that is now in its fourth year of commercial production.

In a release, the company said the apple would be introduced into between 50-75% more retailers in 2017-18, while the fruit would also be on show at the Produce Marketing Association (PMA) Fresh Summit (booth #1609) this week.

In addition, Pazazz will also be available three months earlier than previous years in November, and will be on sale while supplies last through March into early April 2018.

"Gone are the days when consumers bought apples based solely on appearance. Today’s buyer is much more savvy about their apple eating experience: they demand real flavor, texture, crunch and overall excellence in every bite.

"It’s so important that we spent ten years perfecting Pazazz’s unique flavor profile to ensure we’re offering our retail partners and their loyal customers an apple they really can’t find anywhere else.” 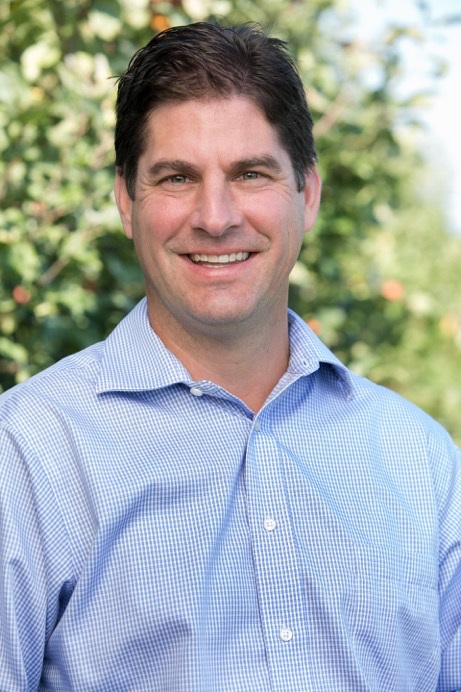 The company said PMA Fresh Summit attendees would also get a first chance to sample and taste a few of the almost 100 new varieties in Honeybear's robust varietal development program drawn from different genetic programs across North America.

Both Pazazz and Honeybear’s new varieties are grown in test orchards stretching up and down the Mississippi River Valley and out to Washington, New York and Nova Scotia.

Pazazz and new varieties in development by Honeybear Brands are grown according to a strict set of protocols designed to protect the land for future generations, protect biodiversity and natural habitats in Honeybear grower orchards and create sustainable farming practices and livelihoods for grower communities.

In the Midwest region, the system of protocols is known as "TruEarth" and was developed by Honeybear Brands in conjunction with the Integrated Pest Management (IPM) Institute of North America.

To date all Midwest growers have achieved TruEarth certification and Honeybear is in the process of rolling out TruEarth to all growing regions across North America.

“Real flavor and a truly different apple starts with the way it’s grown and carries through into the way it’s nurtured, picked, packed and shipped,” Roper said.